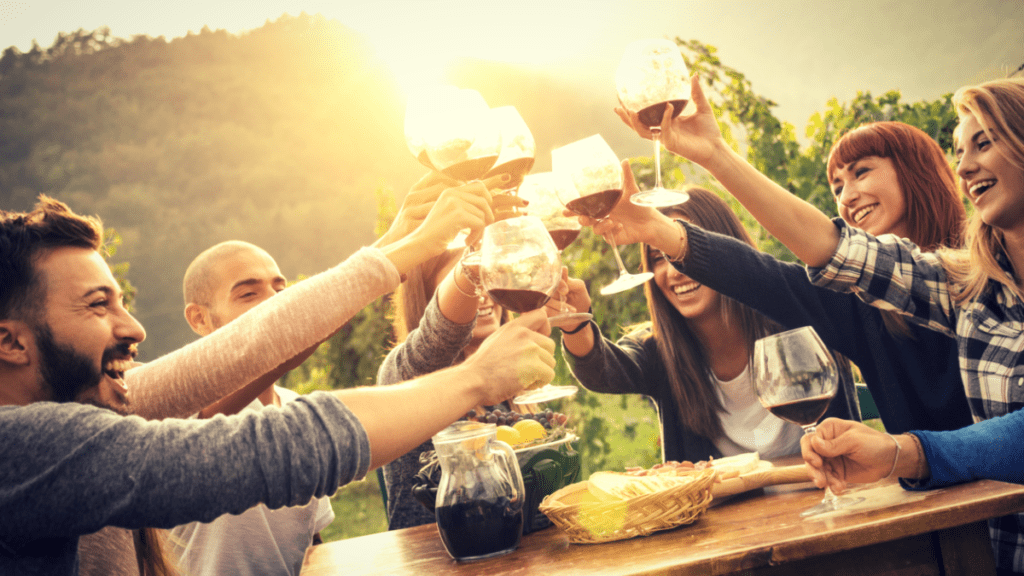 The forgotten story of how American women turned the tide against Prohibition and reclaimed the moral high ground from the dry movement. 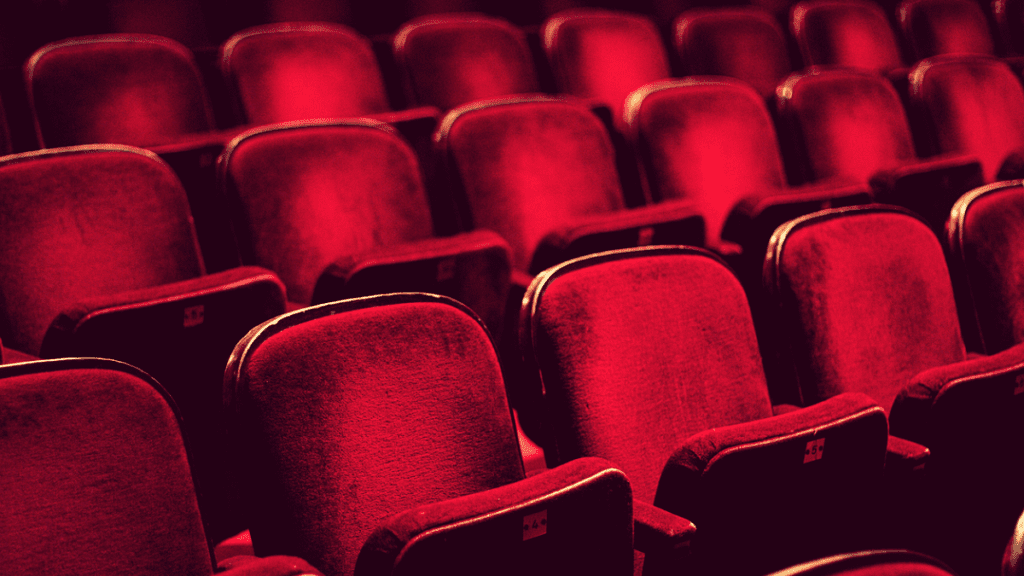 Here are 10 classic films that will make you question government

Whether you’re a casual moviegoer or a diehard cinephile, you will learn a lot about government from watching these ten great movies, all of which are rated as being some of the best of all time by IMDb and the American Film Institute. 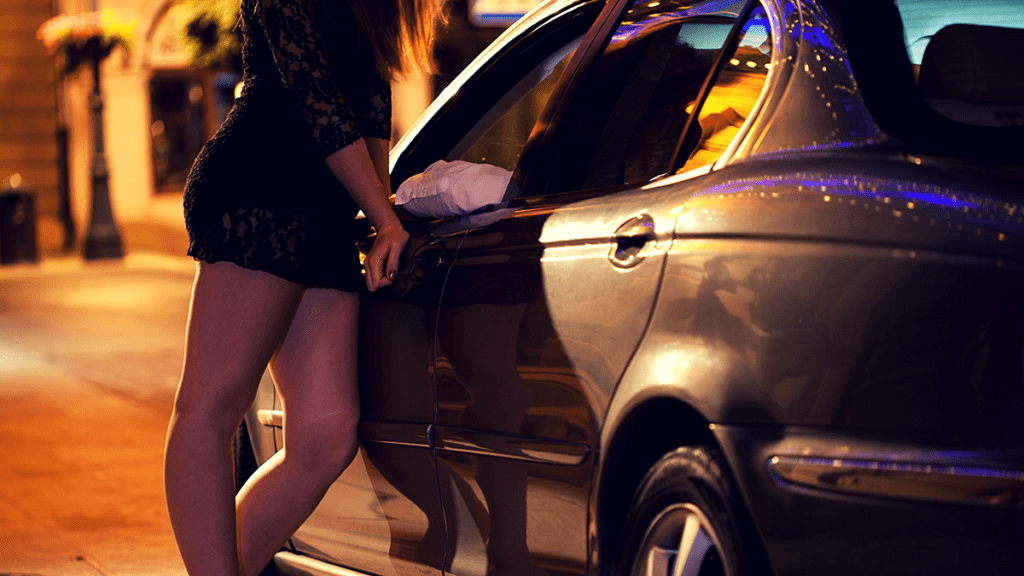 Why can’t you pay for sex?

Consensual sex is legal. But as soon as one party offers cash to another in exchange for sex and that money is voluntarily accepted, it’s considered prostitution, and that is illegal. 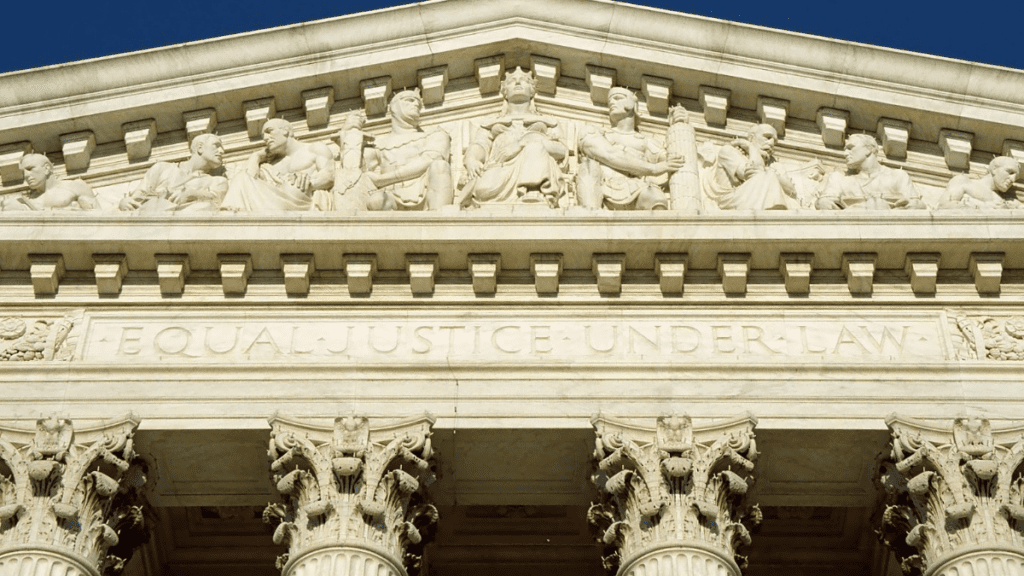 What federalism does for individual liberty

The state’s comprise the federal government; not the other way around. 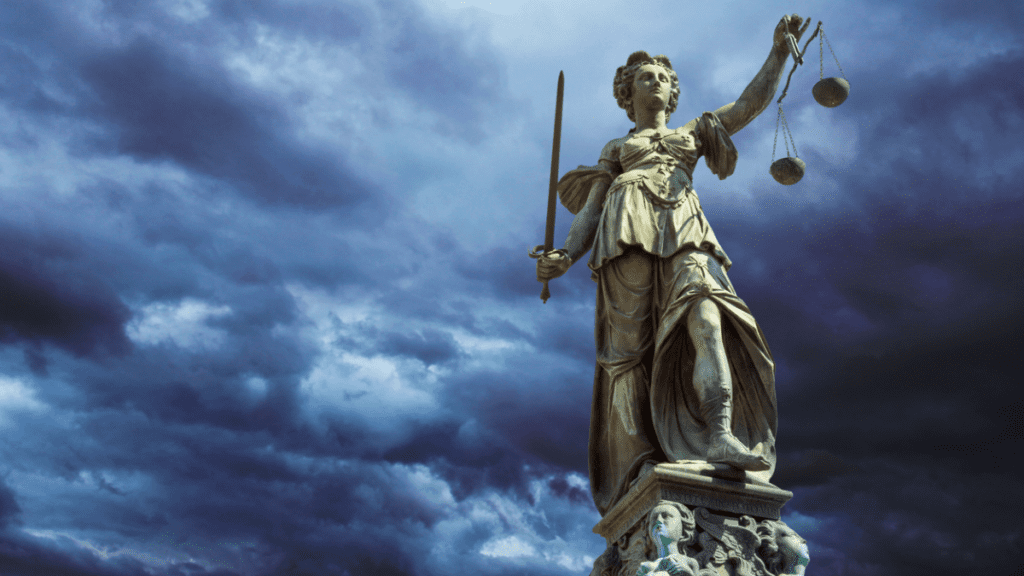 Judges’ duty is to interpret the law, discover the facts, and apply the Constitution — no exceptions. 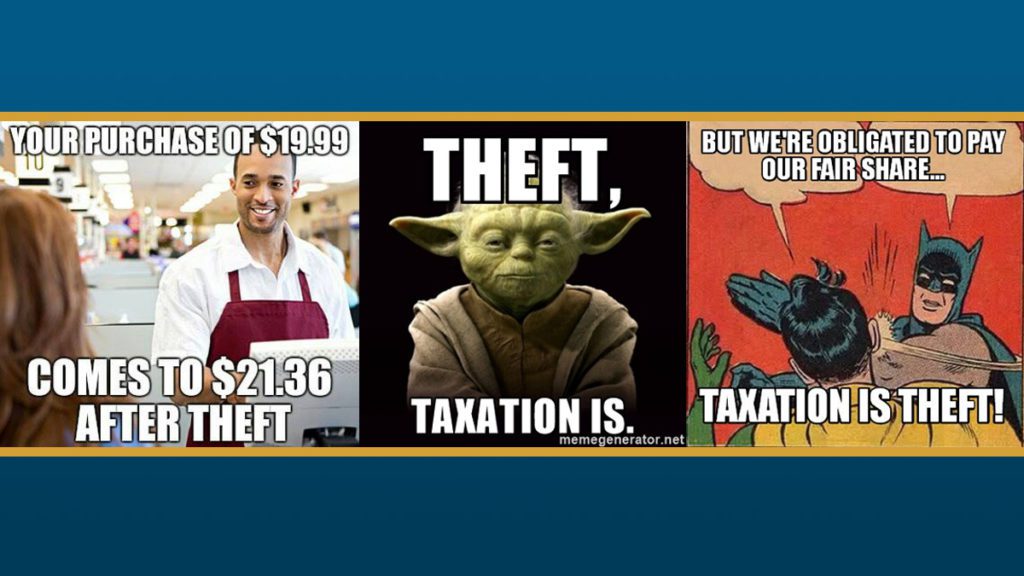 I have my doubts about the “taxation is theft” meme making the rounds on my Facebook feed. 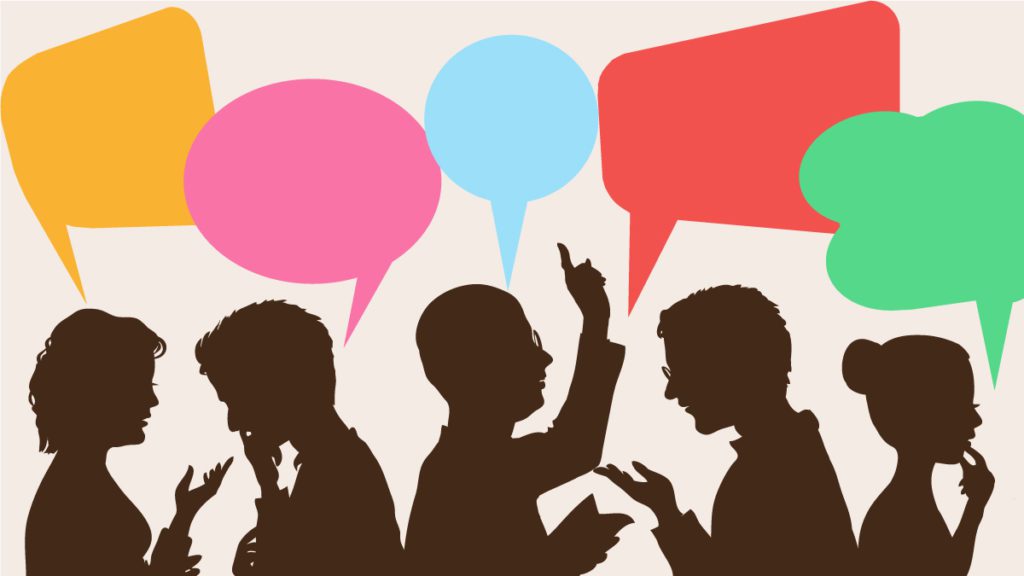 Even well informed people of good will have very different religious, moral, and philosophic views. 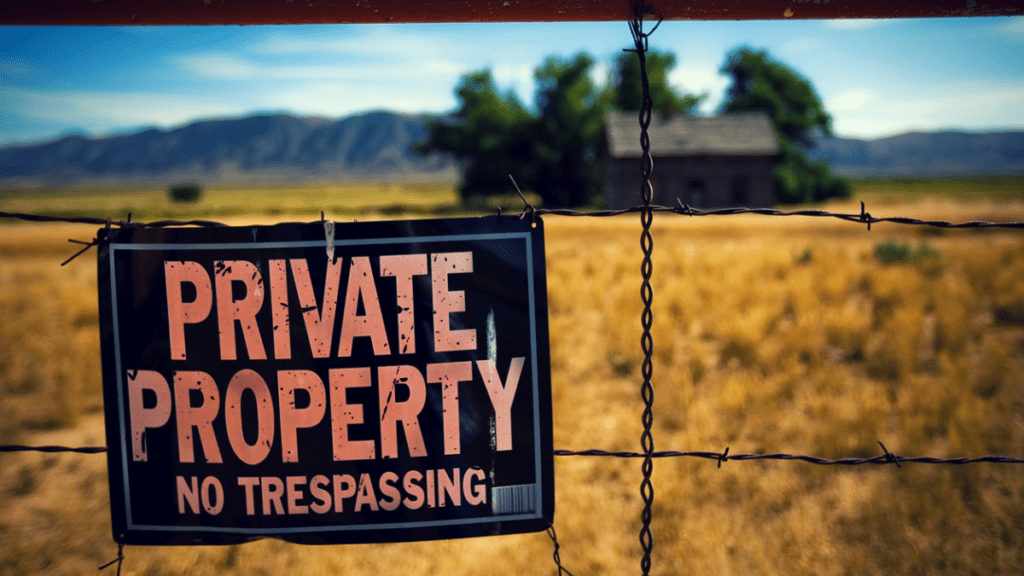 What you should know about the Non-Aggression Principle

Libertarians talk about the non-aggression principle a lot, but what does it mean?

My thesis is simple: If you want to square libertarianism with social justice, John Rawls’ A Theory of Justice is probably not a book you should reach for. 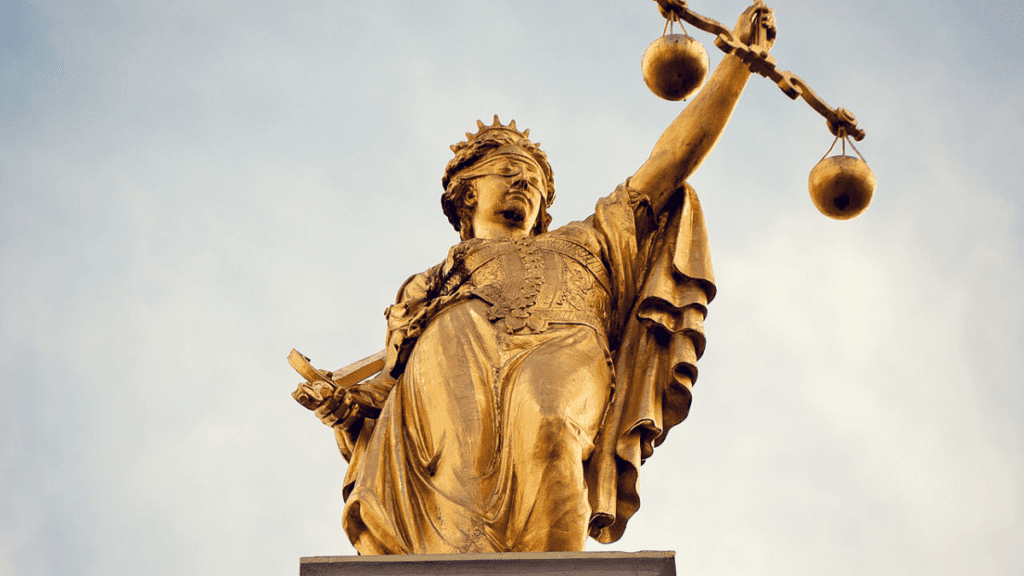 A (Revised) Theory of Justice 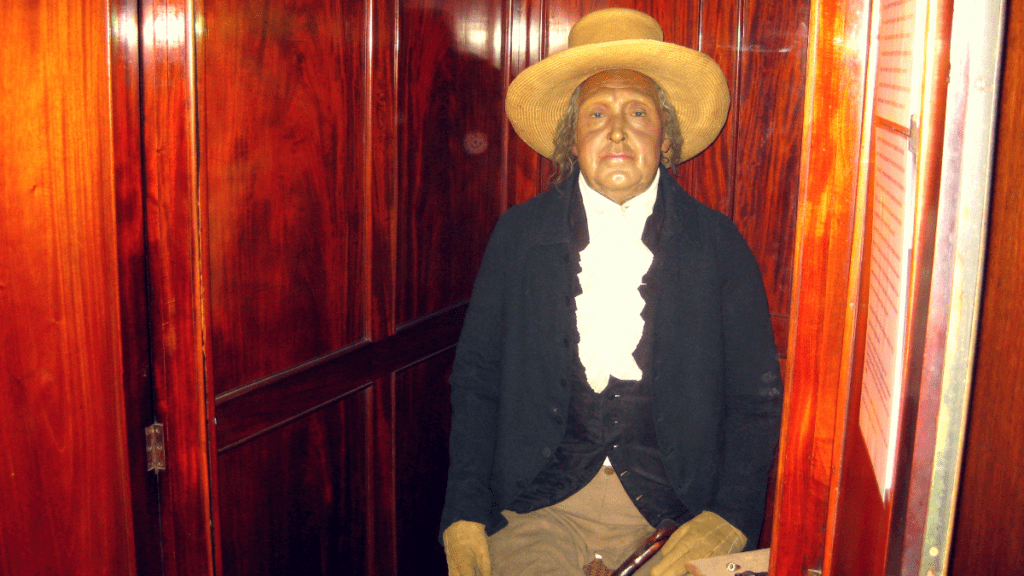 Was Jeremy Bentham a Classical Liberal at heart?

Jeremy Bentham was born on Feb. 15th, 1748, in Spitalfields, England. One of the main early advocates of utilitarianism — the ethical view that, roughly, an act is right insofar as it promotes happiness, and wrong insofar as it does not — he is best known for his view that “it is the greatest happiness […] 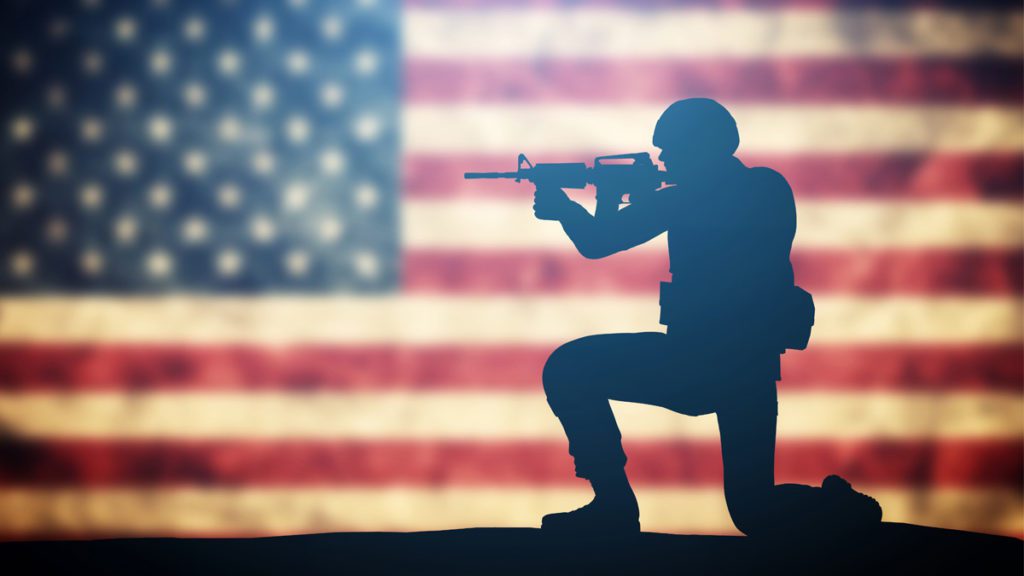 War, diplomacy, and global uncertainty in the Trump era

Are Trump’s cabinet full of generals, his openness to torture, and the “peace through strength” message from the White House all signs that he plans to rely on military power.

Civil servants should not lose their jobs for committing thought crimes.

A government commission has recommended that a civil servant be removed from his post because of his thoughts. A scene from George Orwell’s 1984 or the dystopian novel Kallocain? Alas, no. Welcome to present-day Oregon. On January 25, 2016, Oregon’s Commission on Judicial Fitness and Disability recommended that Judge Vance Day be removed as a […] 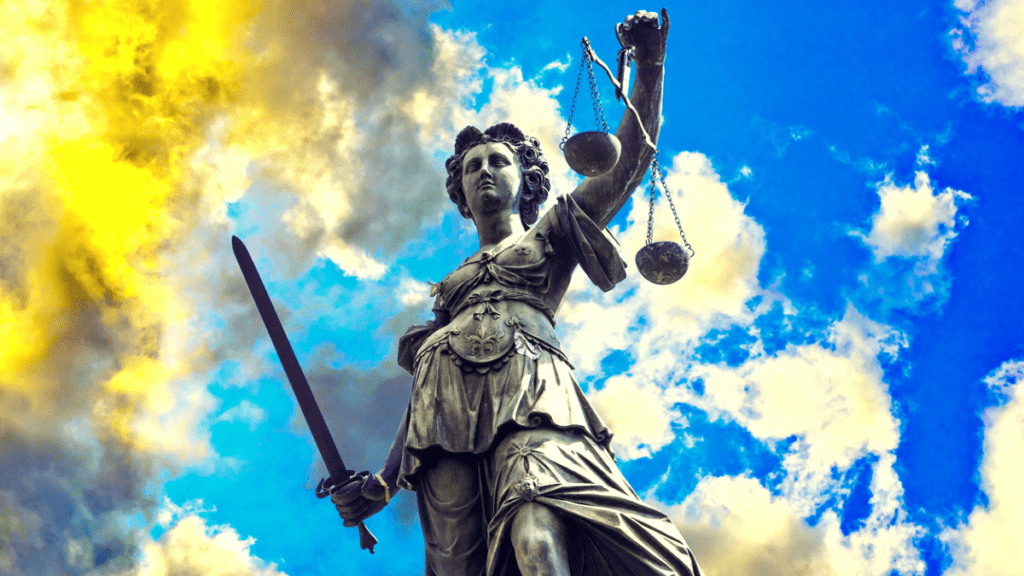 We’re seeing the Constitution raise its craggy head and shake itself awake after having been essentially shoved in a corner to nap for the last few decades. 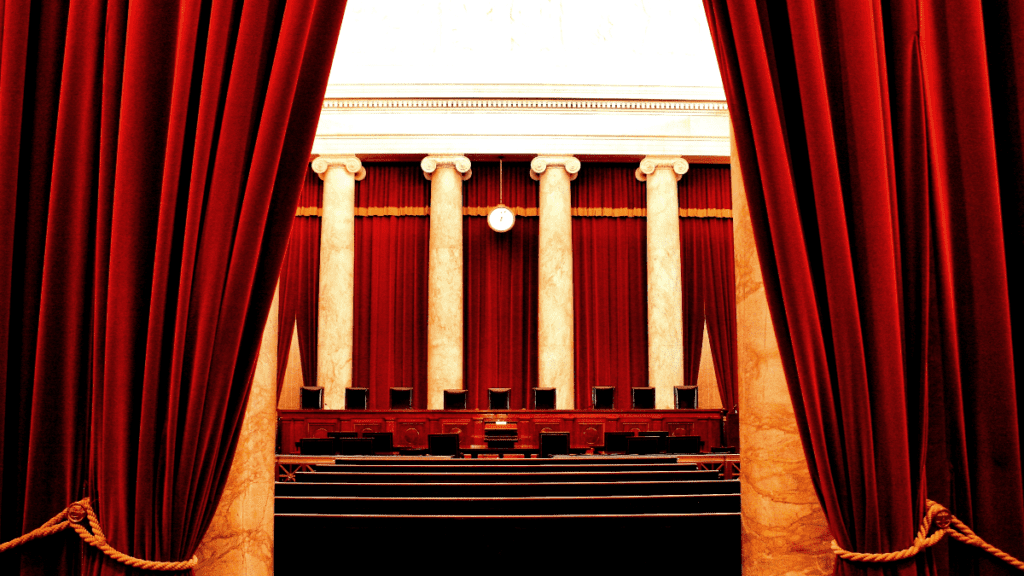 The Director of the Center for Judicial Engagement at the Institute for Justice, Clark Neily, and an editor at the Library of Law and Liberty, Mark Pulliam, recently debated the role of the judiciary in American constitutional democracy over at City Journal. At issue is which judicial philosophy conservative and/or libertarian-minded people should support. Pulliam […] 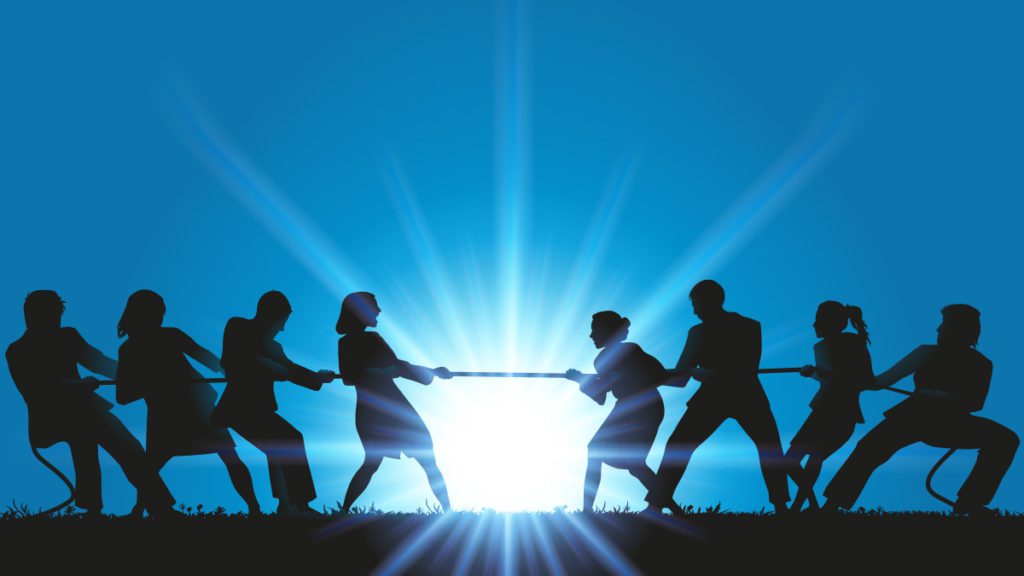 Make Compromise Great Again: Arthur Schlesinger and the politics of the extreme

It is the peripheral positions in modern politics, on both right and left, that inevitably deteriorate into tyranny. 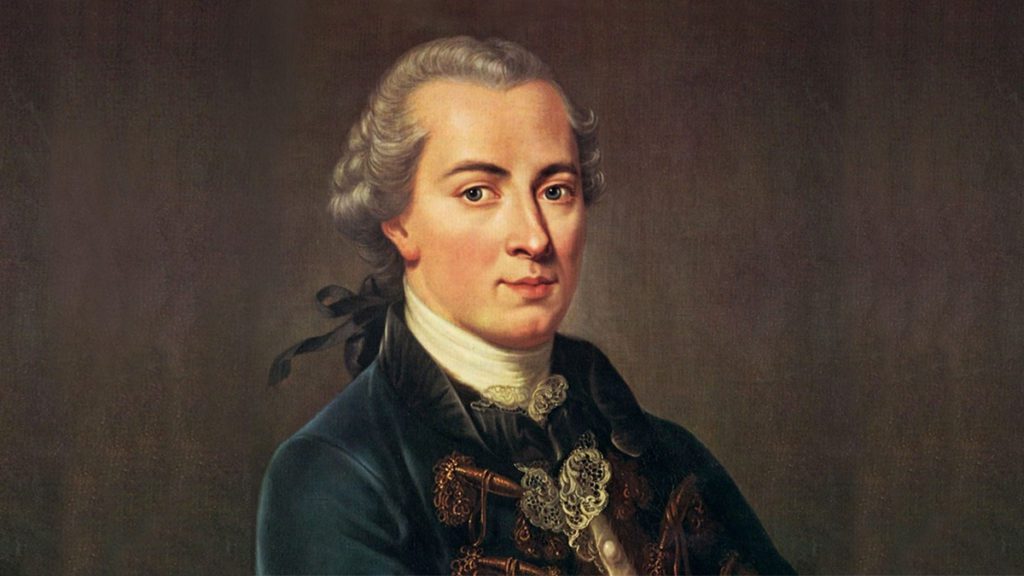 Kant was self-consciously an Enlightenment liberal who believed in limited government and maximum freedom. 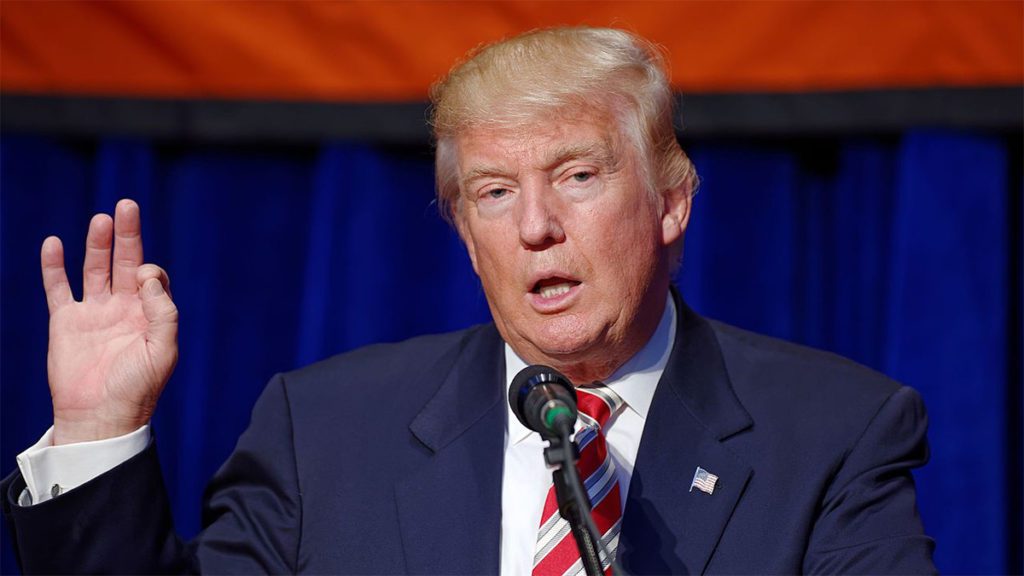 A president who truly understood Rand’s philosophy would not be cozying up to Putin, bullying companies to keep manufacturing plants in the United States, or promising “insurance for everybody.” 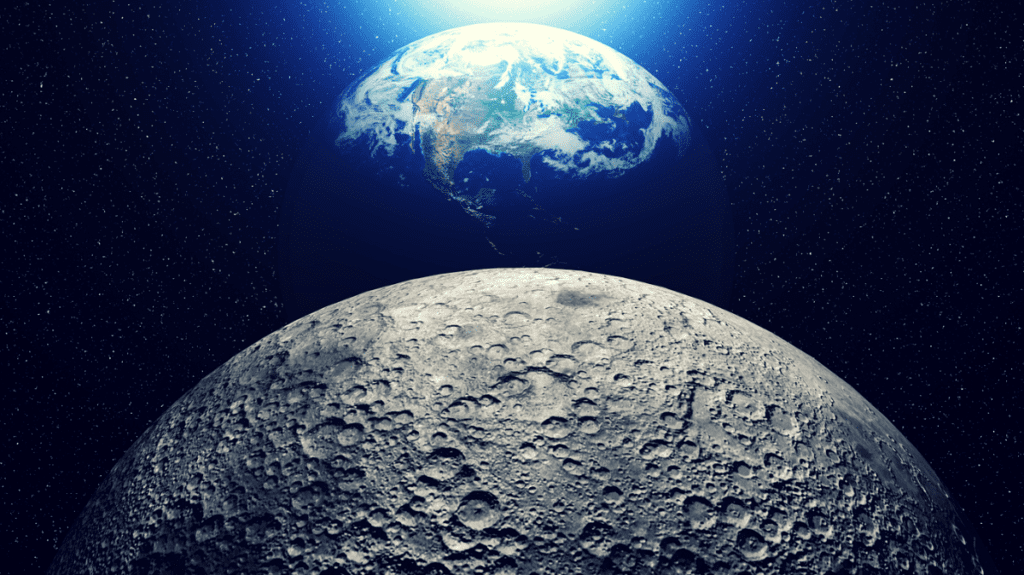 Lunar prisoners fight for freedom in Robert A. Heinlein’s The Moon Is a Harsh Mistress

My message to you today is simple: don’t miss this book. There is a lot to be learned about liberty here. 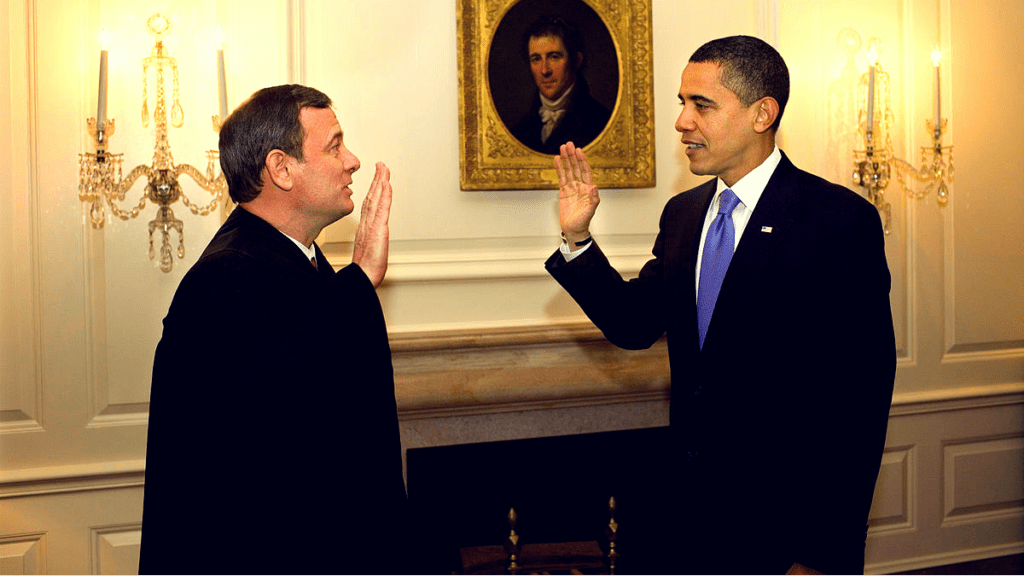 Obama deserves credit for helping to push the struggle for same-sex marriage to a successful conclusion, for appointing some highly capable judges (despite flaws in their judicial philosophy), and for causing the Supreme Court to establish some valuable precedents protecting federalism, property rights, and religious freedom (albeit, often unintentionally). On the other hand, we may well have occasion to rue his overly expansive approach to executive power, particularly when it comes to initiating wars without congressional authorization. 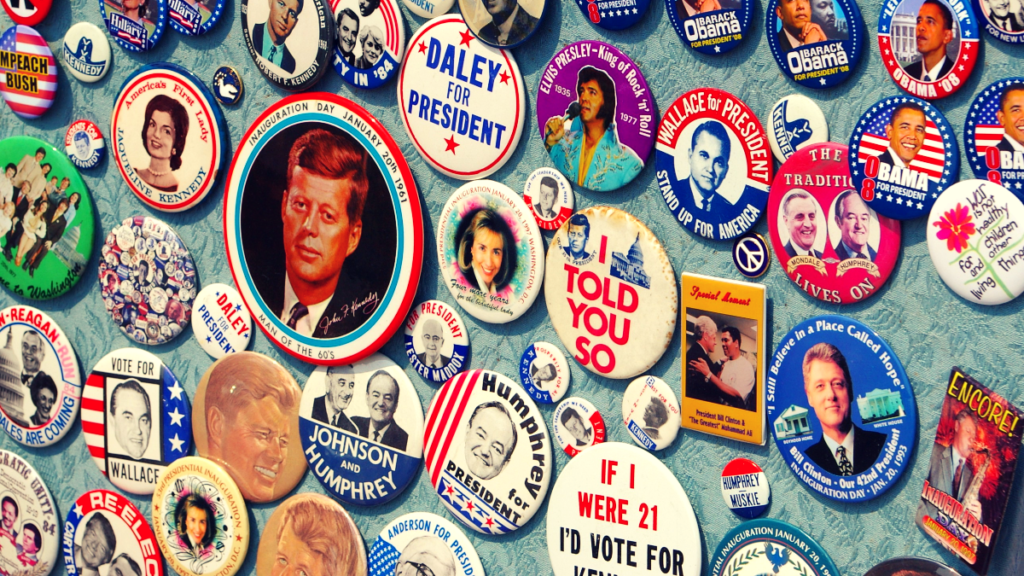 One of the most important things we can do is really explain and understand how markets, not government intervention, are our best hope for an orderly and prosperous society. 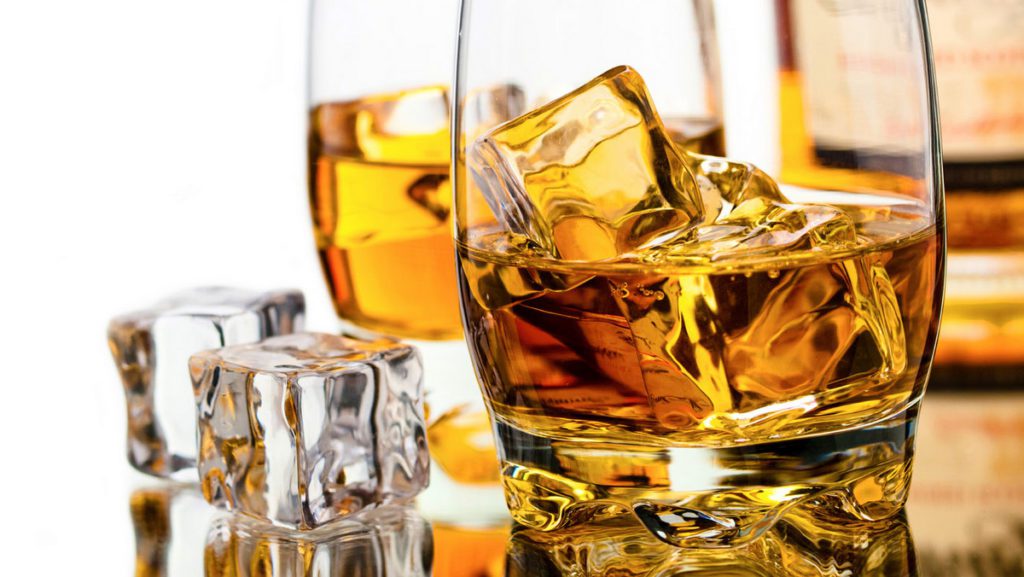 Prohibition was repealed more than 80 years ago, but we’re still feeling its policy hangover. 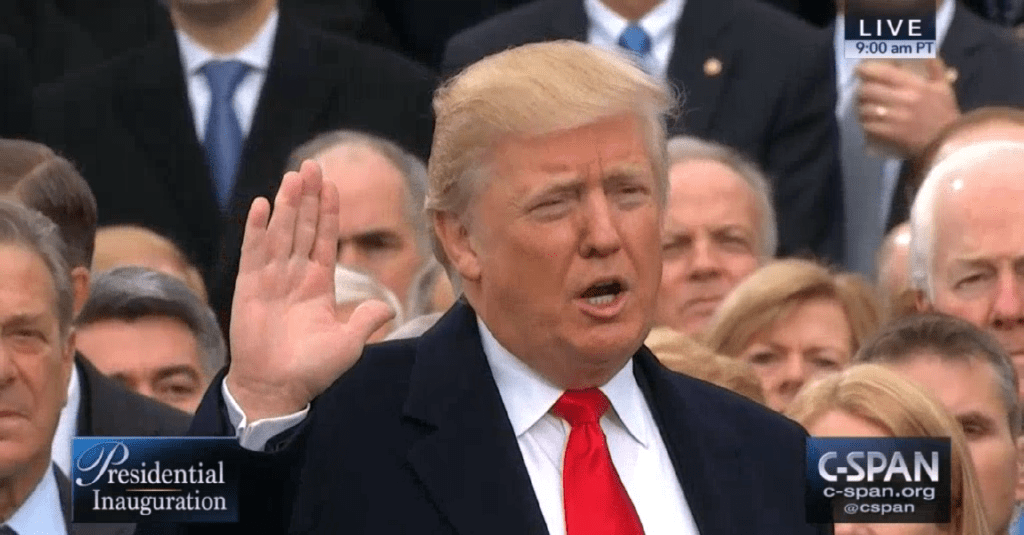 Donald Trump is president. Here are his six biggest threats to liberty. 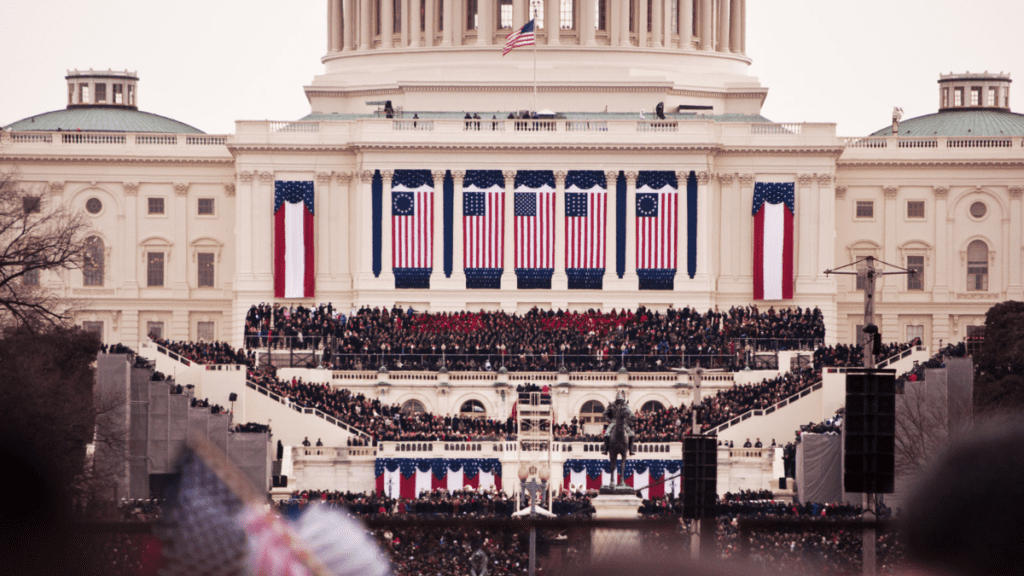 What follows is an extended transcript of a conversation I had with four professors about Donald Trump’s first 100 days plan. The transcript below has been edited for clarity.