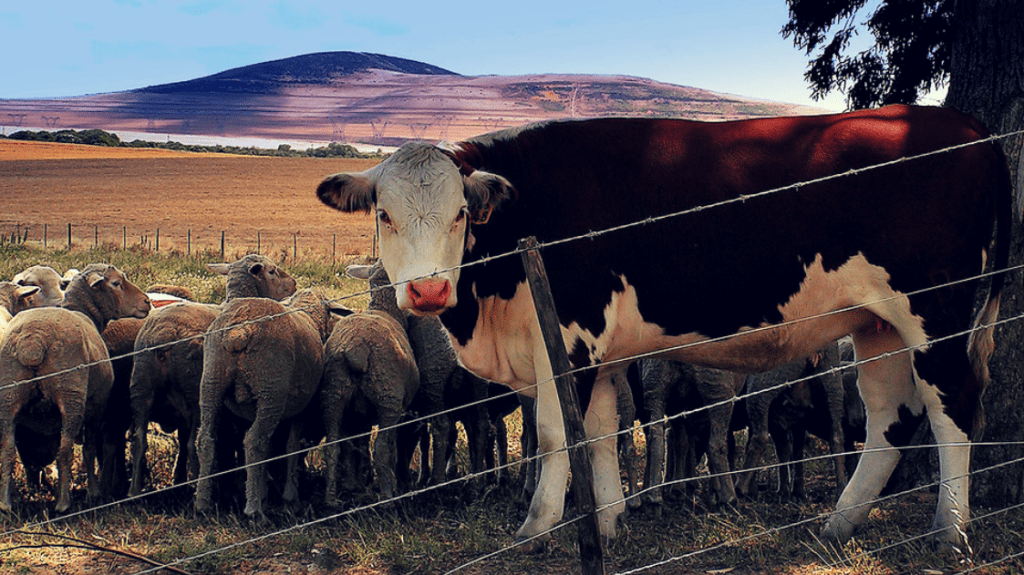 Why it would be madness to produce all our own food

In a somewhat bizarre report, the UK supermarket Morrisons has pushed the idea that Britain would be better off if the country grew more of its own food. According to the supermarket, more domestic production would bring significant benefits, not least insulating consumers from global price volatility.

This is a remix of an old protectionist tune: the idea that opening up markets to global trade makes an economy considerably more volatile and “risky”. It is a variation of the claim that we desire “food security” or “energy security” – the capacity to fulfil all our wants and needs through domestic production alone. It often manifests itself with support for “buying local” or “buying British” or, more recently “Buy American”, as articulated by the new President.

No doubt this argument has more resonance given the recent iceberg lettuce shortage in the UK, following unusual weather in Spain. If only the UK produced its own lettuce, and did not depend on those unreliable Spaniards, it would surely enjoy security of supply?

Rather than trading through exchanging cash for food products in a supermarket, in this world I would have to produce all my own food. I perhaps would have a herd of cattle, rent out a part of an allotment, use a greenhouse, invest in tools for my garden and vegetable patch and start growing a whole range of different foodstuffs.

Let’s put aside the one-off capital purchases. The first thing to admit is that I would be hopeless at it. I don’t have a clue how to grow anything. Diverting resources into growing my own crops would probably be extremely inefficient with low yields for substantial effort.

Given that I would be tending to my food production, I would also spend far less time doing other things that I am far better at, not least writing these kinds of articles.

If substantial numbers of people were cajoled into producing their own foodstuff, then these costs – the inefficiency plus the loss of production elsewhere – would add up substantially across the whole economy.

The same would be true if we decided all goods should be produced locally in my home town of Gillingham, in Kent, or even to the county itself. If significant inputs to production had to be substituted from service industries and apple production to instead produce all agricultural foodstuffs irrespective of the costs of doing so, then there would be a huge loss of overall production.

So why do we believe that things would be different if we restricted production to a particular nation and decided we would only buy goods produced nationally?

Not only would there be an absence of certain products which simply could not be produced in the UK. But goods prices would be higher owing to less competition, and total production would be much smaller because the economy as a whole would not be diverting resources into industries and products which we had comparative advantages in producing.

In other words, protection, or restricting trade to local trade, would hurt both consumers and overall production. The only theoretical beneficiaries would be some producers within protected product markets who saw import-substitution demand rise as a result of import restrictions. And even here the absence of more competition is likely to reduce productivity improvements over time.

Take, as an example, the recently discussed New Zealand farming reforms of the 1980s. Far from protection enhancing well-being, the evidence shows that subsidies undermined the productive potential of the sector. Practically all forms of assistance to New Zealand’s farmers were withdrawn over a period of five years in the 1980s.

Big changes occurred – the sheep stock halved and beef and sheep farms fell by a third. But larger herd sizes and increases in lambing rates made the remaining farms much more productive, while production of fruits and wines grew sharply and a venison industry developed. The country now has a healthy and more productive agricultural sector, highly responsive to global demands and trading at world prices.

This is an essential insight of trading that has been known since the days of Adam Smith. We can increase the size of the economy through specialisation and the division of labour – with people producing those things that they are relatively efficient at doing.

This process is enhanced when we remove barriers within a nation or between nations to trade. Protectionism is costly. There’s a reason why, in times of war, countries have blockaded others. Hint: no country blockades another in the expectation that it would boost the local blockaded economies.

But the costs do not just stop there. Contrary to the Morrisons report, deliberately seeking to shift to “local production” would not produce more certainty or security either. Returning to Ryan Bourne’s independent food production story, suppose that a bad harvest or a plant disease wiped out a substantial part of my food production in a given year.

Absent the ability or willingness to trade, I would simply go without, and would not be able to consume those foodstuffs which I enjoy. In an attempt to improve security through all local production, I would have maximum insecurity of consumption. The same can be seen in the Spanish lettuce example. Were Spain to implement a “buy local lettuce” law, then the failing harvest of lettuces would result in skyrocketing prices and lower sales.

The UK had some experience of this attempt to have “energy security” with its attempts to protect the coal industry through the 1970s and early 1980s. Far from ensuring “security of supply”, protection led to the monopoly power of the mining industry and the unions, resulting in strikes and constant threats of strikes that made energy supplies less, not more, secure.

When the sector was liberated and support withdrawn, energy prices fell significantly as consumers were able to import much cheaper natural gas. Since then, supplies have been much steadier as they have been more diverse.

A reliance on imports does not make an economy more at risk, because markets provide security in the same way that they provide other attributes of products which consumers consider valuable.

If customers want their supply of any given product to be “secure” through continuous availability then supermarkets have to diversify their supply arrangements with a range of producers from across countries, which will be reflected through the prices of the goods on supermarket shelves. They might also invest in extra freezing and refrigeration units, for example.

What about instances where governments react to rising international prices or supply shocks by imposing export restrictions to keep prices lower in domestic markets? Surely we can have the best of both worlds: trading freely in normal times but then protecting consumers when a crisis hits?

Evidence in fact suggests that when one country starts doing this, all countries do, exacerbating the initial supply shock and leading to spiralling overall prices. This should not surprise us, since prices set freely provide signals on the shortages or surpluses of products which leads to adjustments in behaviour.

The only semi-feasible reason why one might seek domestic self-sufficiency would be if you believed there was a high possibility of mass mobilisation war.

Yet a substantial empirical literature has shown that trade and the interdependence it generates actually makes conflict less likely. And, frankly, if World War III happens then we’d have bigger problems than the availability of lettuce.

This piece was originally published on CapX. 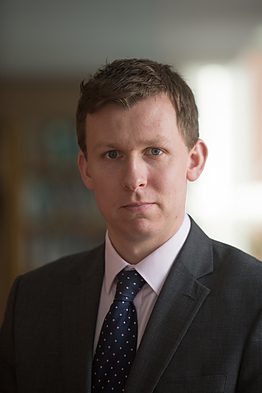 Ryan Bourne occupies the R. Evan Scharf Chair for the Public Understanding of Economics at Cato. He has written on a number of economic issues, including: fiscal policy, inequality, minimum wages and rent control. Before joining Cato, Bourne was Head of Public Policy at the Institute of Economic Affairs and…