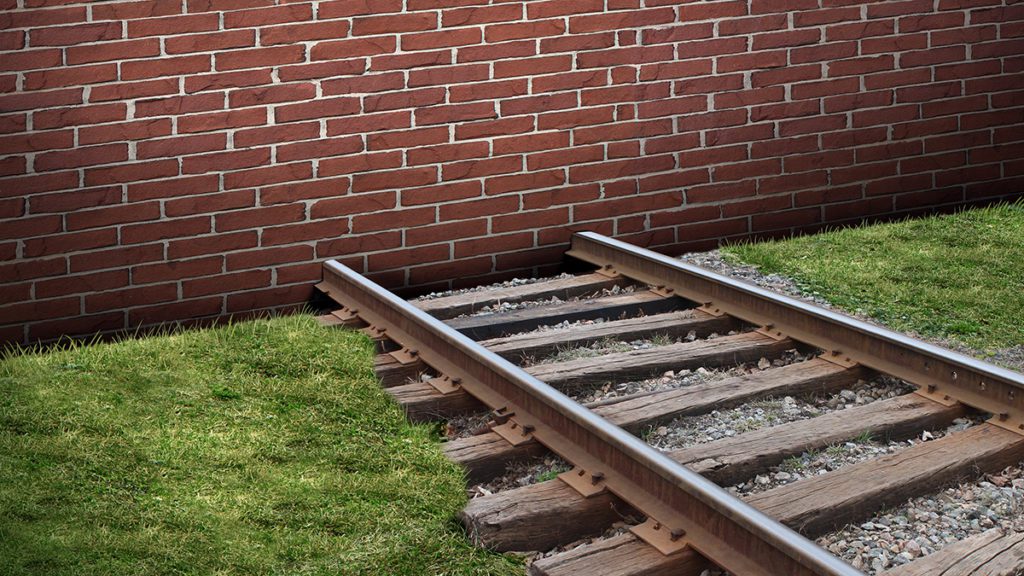 For those who believe that capitalism has generated dramatic improvements in US living standards over the past two centuries, the first month of Donald Trump’s presidency has been chilling.
President Trump appears incapable of understanding that free trade and immigration are crucial engines of growth and prosperity. Relatedly, the president is obsessed with saving American jobs and “putting America first” rather than fostering policies that promote economic efficiency (which is what actually puts America first). During the presidential campaign, then-candidate Trump ruled out reform of Medicare or Social Security, even though these programs threaten to bankrupt the economy absent major overhauls.
Even worse than his misguided views on specific policies is Trump’s language. He exudes a preference for centralized command and control (“I alone can fix it”) rather than for unfettered competition and the survival of the fittest under true capitalism.
President Trump shows no patience for the rule of law, instead chafing under the constitutional limits on his authority and disparaging judges, threatening elected leaders, and firing civil servants who challenge the legality of his decisions. This imperialist tendency, if not checked by the courts, Congress, and voters, will shove the US economy even farther down the slippery slope of crony capitalism.

To be fair, Trump has called for dramatic reductions in regulation, which if carried out thoughtfully could significantly boost free markets. Obvious targets include licensing restrictions and other barriers to entry; federal labor-market regulations such as minimum wages, overtime laws, and union protections; and some environmental, health, safety, and financial regulation. Yet “deregulation” can easily morph into protection for crony capitalists unless carried out by true advocates of free markets.
Sensible reforms to Dodd-Frank, for example, could rightly reduce barriers to entry for small financial institutions. Repealing the entire set of regulations, however, could end up being a “free pass” for larger banks — believing they would get bailed out again in the next crisis — to resume the risky or speculative activity that helped spark the Great Recession.
Careful reforms to aviation law could make business easier for US airlines, but limiting low-cost foreign carriers from flying to the US under the guise of “protecting American companies” (as many lobbyists have recently argued) would stifle free market competition and consumer choice.
Similarly, President Trump has expressed sympathy for major tax reform, which could strengthen the economy by eliminating misguided deductions, exemptions, and credits while lowering rates in a revenue neutral way. But tax reform could end up being mainly tax reduction; given the projected path of US entitlement spending, such tax cuts would be a double-edged sword because of their impact on the debt.
Thus pessimism about capitalism under President Trump is understandable. The president’s views, should they become policy, would likely expand crony capitalism rather than true capitalism.

The Strength of Capitalism

Yet history allows a more optimistic outlook. Few presidents have been true friends of capitalism, and many have committed “crimes against capitalism” as bad as or worse than those likely to occur under President Trump.
Franklin Roosevelt introduced Social Security, tried to fix wages and prices under the NIRA, supported national wage, hours, and union regulation, and even attempted to pack the Supreme Court when it blocked his initiatives. Harry Truman tried to nationalize the steel industry because of a dispute with steel unions over wage increases. Lyndon Johnson created Medicare and Medicaid, Richard Nixon imposed wage and price controls to combat inflation, and George W. Bush endorsed government bailouts of Wall Street banks and auto manufacturers. More broadly, the regulatory state has been growing consistently since the early 1900s and the New Deal.
Calm reflection, therefore, shows that Trump’s proclivity to interfere with America’s economy has a long, depressing precedent.
Yet despite centuries under assault, capitalism has more or less survived, and economic prosperity has continued to increase. The country would plausibly be richer with fewer regulations, less redistribution, a saner tax system, and greater openness to trade and immigration. But so far capitalism’s ability to spur innovation and entrepreneurship has outpaced the damage done by bad policies.
In other words, presidents have been trying to weaken capitalism since the inception of the Republic, and capitalism has withstood the test. This history is no guarantee of future success; autocrats like Hitler, Mussolini, Stalin, and Pol Pot at least temporarily destroyed capitalism in their respective countries. And we may be living in a new regime, where leaders everywhere are hostile towards globalization and economic integration.
Even so, capitalism—stronger than any border wall or immigration ban—remains a resilient and deeply American system. Trump would be wise not to bet against it. 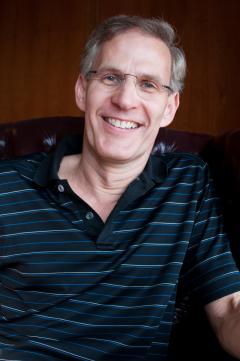 Jeffrey A. Miron is Senior Lecturer and Director of Undergraduate Studies in the Department of Economics at Harvard University and a Senior Fellow at the Cato Institute. Miron has previously served on the faculties of the University of Michigan and Boston University; at the latter, he was Department chairman for…