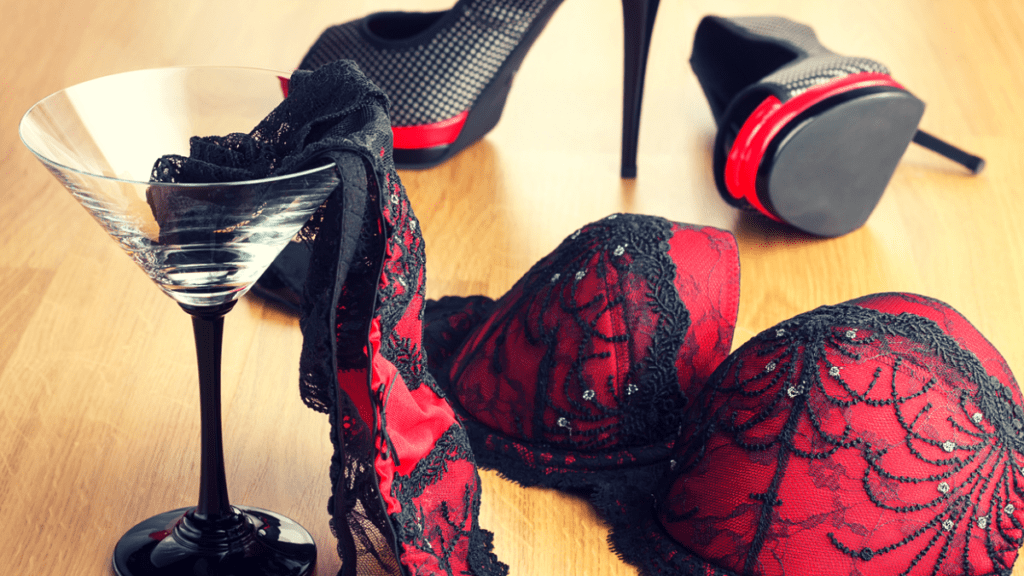 Why sex work should be legal

In New Zealand, it is not against the law to pay for sex, sell sexual services, or to operate a brothel. There are many reasons to favor New Zealand’s approach to sex work over the American approach, which criminalizes selling or buying sexual services in most jurisdictions.

Is New Zealand’s approach better than the Nordic Model?

In fact, the New Zealand model is also superior in practice to the much-touted “Nordic Model,” which prohibits only the purchase of sexual services. As many scholars and activists have pointed out, the Nordic Model may still harm sex workers by establishing black markets in sexual services and by stigmatizing the sex industry.

But I think the most compelling arguments in favor of New Zealand’s approach are those that deny public officials the authority to limit women’s bodily rights. And the case against the criminalization of sexual services highlights the more general hazards of paternalistic and moralistic public policy.

Trading sex for money is not wrong. And because it is not morally wrong to sell sex, any legal restrictions on the sale of sex cannot be justified without appealing to legal moralism or paternalism. That is, public officials who prohibit the sale of sex are either imposing a controversial value judgement on their citizens or paternalistically limiting citizens’ freedom.

Philosopher Michael Huemer presents the following case against moralistic sex work policies in his recent book. Imagine that Jon and Mary agree to trade money for sexual services, but their neighbor (Sam) believes that people should only have sex if they are married and for the sake of procreation. Sam’s judgment that Jon and Mary did something wrong would not justify imprisoning Jon and Mary.

This insight establishes a presumptive case against the criminalization of the sex industry, because it illustrates that the mere accusation of immoral conduct is not sufficient grounds to coerce people who are not violating anyone’s rights. And as Martha Nussbaum argues, we should be especially skeptical about the claim that exchanges involving sexual services are immoral, since people’s intuitions about sexual services are vulnerable to irrational biases such as “aristocratic class prejudice and fear of the body and its passions.”

Proponents of criminalization may instead argue that even if it were permissible to sell sex, purchasing sex should be prohibited on the grounds that it is exploitative or harmful to sex workers.

I am skeptical of these arguments. Even if purchasing sexual services were exploitative, it would require further argument to establish that it ought to be illegal.

After all, removing the option to legally sell sexual services could make would-be sex workers even worse-off than permitting exploitation. Similarly, even if the sex industry were harmful to sex workers, people are entitled to choose other, even more dangerous occupations.

So proponents of criminalization must either argue that these other harmful occupations should be banned as well or explain why the harms associated with sex work are morally distinctive.

The case against the criminalization of sex work has broader implications. It shows how difficult it is to justify policies that coercively prevent people from making voluntary, morally permissible choices — especially intimate and personal decisions to exercise one’s bodily rights. Even if a choice is exploitative or dangerous, prohibiting it may express offensive or prejudicial attitudes towards citizens and ultimately do more harm than good by creating black markets.

For these reasons, we should rethink, not only the policies that prohibit the buying and selling of sexual services, but other paternalistic and moralistic public policies as well.

For more content on lifestyle regulations and government overreach, be sure to check out our free society video playlist by clicking on the button below. 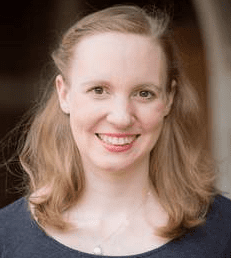 Dr. Jessica Flanigan’s research addresses topics such as medical paternalism, economic freedom, leadership ethics, and public health ethics. She recently completed a book defending patients’ rights of self-medication, including patients’ rights to use drugs without prescriptions and to use unapproved drugs. Her current research includes a defense of the basic income,…