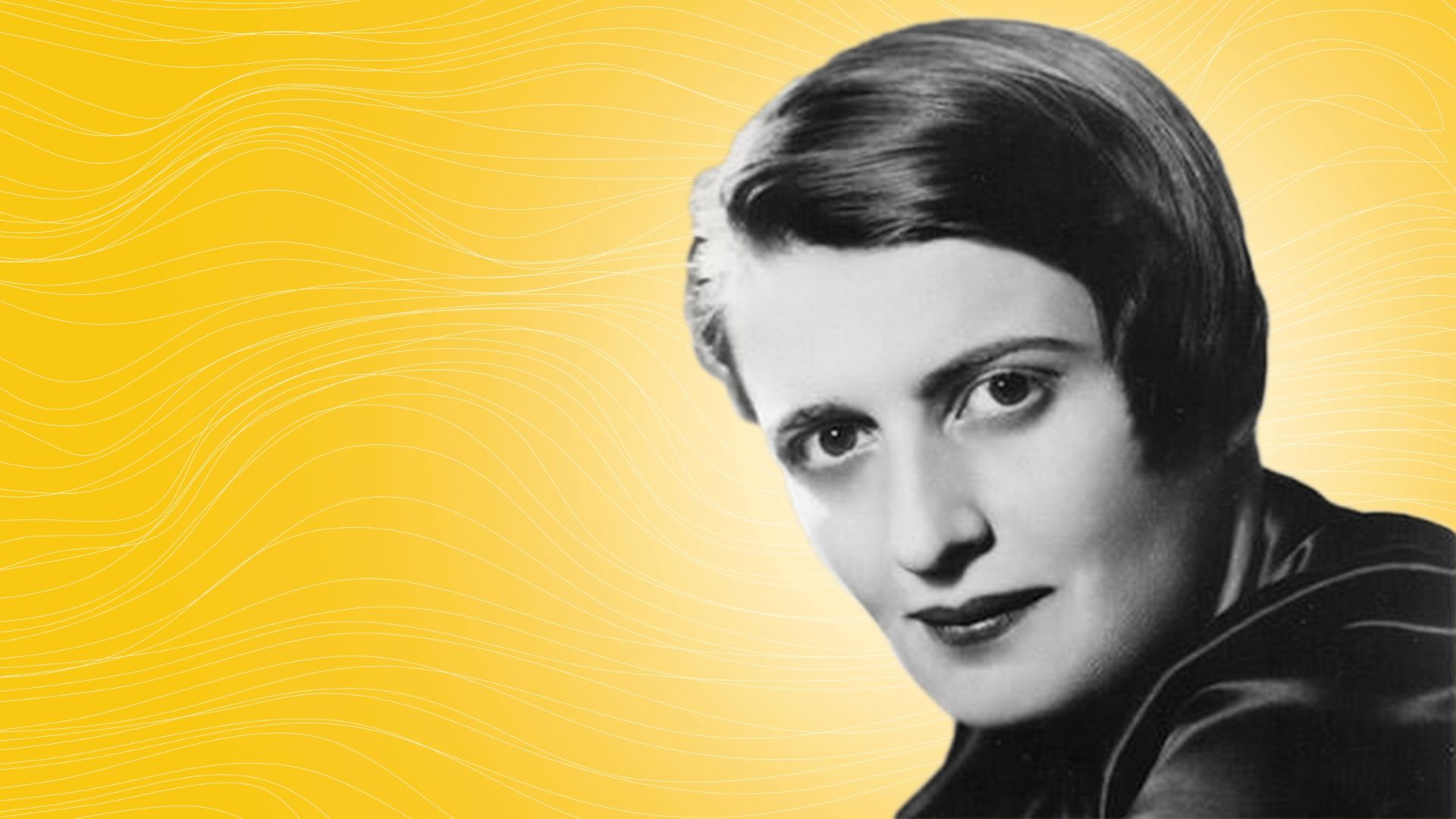 When people think of terms such as capitalism, individualism, or selfishness, one name comes to mind: Ayn Rand.

A Russian-American novelist and philosopher, famous for books such as Atlas Shrugged, The Fountainhead, and We the living. Yet, the 20th century was full of influential thinkers who turned the tide of global political and economic trends, so what made Ayn Rand stand out as so significant?

Throughout her work, whether in fiction or nonfiction, Ayn Rand (1905-1982), promoted a unique philosophical system that emphatically rejected the prevailing worldviews of her contemporaries, both on the left and the right. She termed this philosophy Objectivism.

Objectivism, described by Ayn Rand as a “philosophy for living on earth,” is groundbreaking in that, rather than merely defending capitalism as an economic system that works, it makes the moral case for capitalism. Indeed, for Rand, capitalism is the only moral economic system. Similarly, Rand defended individual liberty from the perspective of inalienable rights, rather than based on its track record as others have done.

Furthermore, Objectivism holds that reality is an absolute, as opposed to being a matter of opinion. Thus, reality exists independent of our consciousness. Rand’s philosophy establishes reason as our sole means of knowledge. Consequently, all of humanity’s knowledge is acquired through our perception of reality — not through any non-rational means, such as mysticism.

Rand’s philosophy is radical in its rejection of altruism as a moral standard, thus challenging the various popular worldviews espoused by twentieth century intellectuals, which held that man’s highest purpose is to serve either a deity or his fellow man. For her, there is no higher purpose beyond serving one’s own interests. Yet, by pursuing their rational self-interest, each individual creates and contributes value to others.

Ayn Rand has an enduring legacy and influence

From the mid-twentieth century to the present day, the ideas and principles set out by Ayn Rand have had a significant impact on successive generations. The most famous of her works of fiction, Atlas Shrugged, first published in 1957, has been particularly influential and continues to sell hundreds of thousands of copies each year.

40 years after her passing in 1982, Ayn Rand continues to influence a growing number of advocates for economic freedom, individual liberty, and reason. Indeed, a number of academics, political figures, and entrepreneurs have cited Ayn Rand as an influence, albeit often with their own interpretations of her philosophy.

Ayn Rand’s influence has even extended into the realm of pop culture. Canadian rock band Rush are a prominent example of this. The band’s drummer and lyricist, the late Neil Peart, referenced “the genius of Ayn Rand” as an influence when he wrote the title song of their album 2112, released in 1976. Peart made specific mention of Ayn Rand’s 1936 novel Anthem, which is set in a dystopian world just like 2112, where collectivist authoritarianism rules supreme at the expense of individuals.

If you would like to receive a free copy of thirteen previously unpublished letters by Ayn Rand, be sure click on the button below.

This piece was first published on the Students For Liberty website. 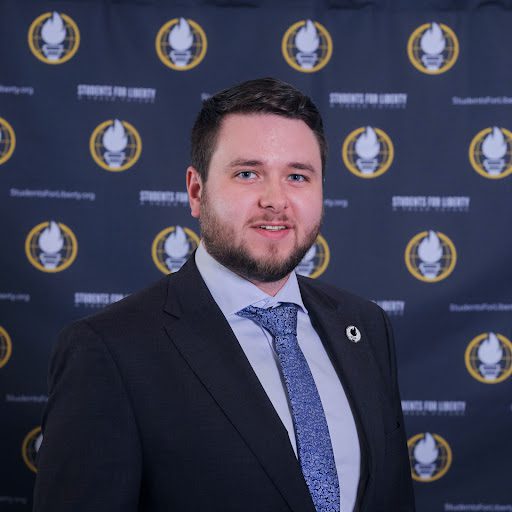