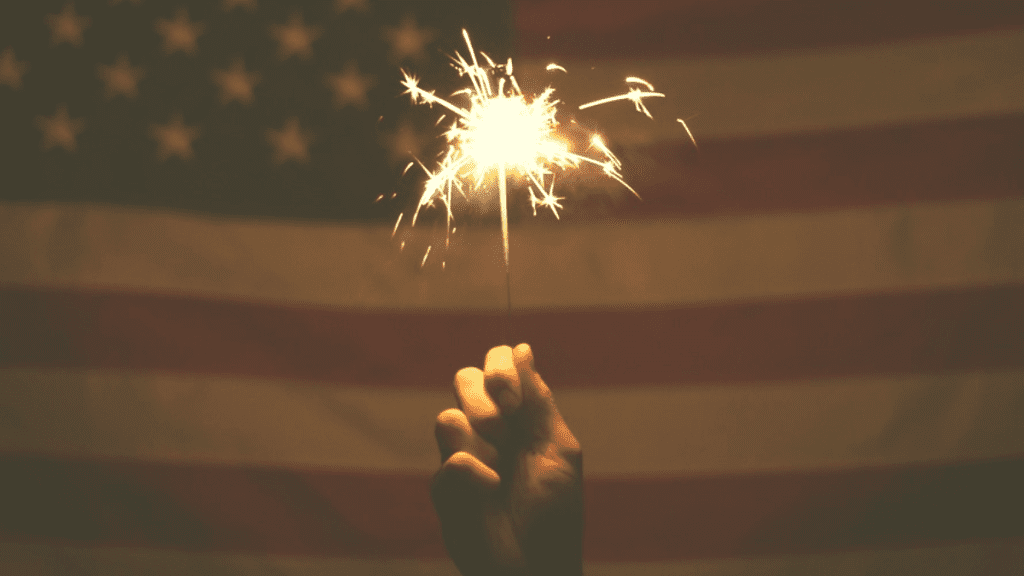 Do we have the right to overthrow our government?

The Declaration of Independence says that we not only have the right but we also have the duty to alter or abolish any government that does not secure our unalienable rights, including life, liberty, and the pursuit of happiness.

Given that the U.S. was formed by settlers who threw off British government rule, there is also an historic precedent for overthrowing the government.

In Episode 5 of the six part series on America’s founding below, Rochester Institute of Technology Professor Sarah Burns explains that the message of the Declaration of Independence is that we – as a free people – have the right to stand up to an oppressive government.

This was – and in many cases still is – a radical idea. But it is based on the philosophy that people have rights that no government can grant or deny.

What do you think about this argument? Leave your comments below.

Are you interested in hearing more about pro-liberty ideas and solutions to real-world problems? If so, LibertyCon International, Students For Liberty’s flagship event, is an occasion you won’t want to miss.

Held in Miami, Florida, on October 14-15, 2022, this two-day conference offers attendees an opportunity to connect with other liberty-minded individuals and engage with our fascinating lineup of speakers.

If you’d like to attend LibertyCon International in Miami this October, be sure to click on the button below to register and book your room with the discounted rate. You can use the code LEARNLIBERTY for 50% discount on your tickets!

We look forward to seeing you there!