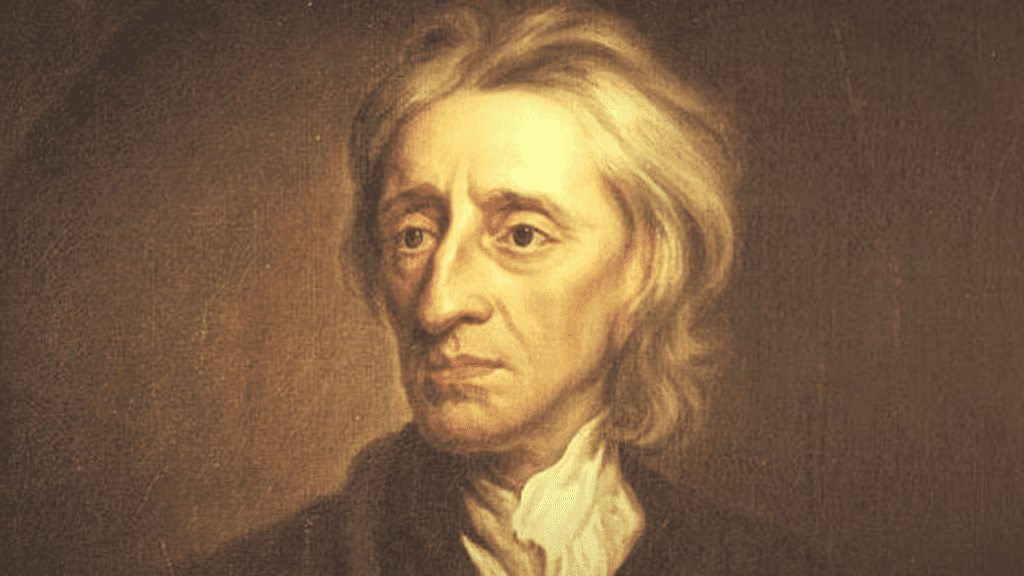 John Locke was born on this day in 1632, making it an unusually appropriate occasion for reflecting upon his legacy as a political philosopher.  Further, because this is the internet, I propose we make a list of, say, five features of Locke’s political thought that remain particularly important for students interested in the liberal tradition.

It is difficult today to imagine a time when the notion of the universal equality of mankind was radical or dangerous—that “all men are created equal” resides first among our self-evident truths.  Yet, for Locke and his contemporaries, little could be more radical or more dangerous than the idea that “Creatures of the same species and rank” should not be born into relations of subjection or domination.  Locke was not the first to articulate the idea of natural equality, of course, but his formulation in the opening pages of the Second Treatise placed equality at the very foundation of liberal political thought.

Locke’s theory of property, found primarily in Chapter Five of the Second Treatise, is important and curious in a number of ways.  Because we are obligated to preserve ourselves, because the earth is given to men in common, and, Locke argues, because labor is the means by which we convert the earth into sustenance, we each have a natural right to acquire private property by “mixing” our labor with the earth.  This represents, in the first place, a natural law account of the origin of property and thereby supplies a kind of conceptual brake against the purely conventional accounts of property found in Hobbes and elsewhere.
More curiously, Locke attaches an individual duty to labor to his conception of good citizenship. Locke writes that God gave the earth to “the Industrious and Rational (and Labour was to be his Title to it).”
Finally, Locke’s account of property helps flesh out a conception of mankind as, by their very nature, owners—that what it means to be a well-functioning member of society is precisely to administer, protect, and otherwise tend to those things—life, liberty, and material stuff among them—over which one exerts ownership.

In the context of the Second Treatise, the notion of consent functions as a solution to a thorny and longstanding problem: if we are all born equally free and equal—or, put another way, if we are born into a world without natural or divinely-inspired relations of subjection—then how is political authority possible at all? Locke’s answer in the Second Treatise is that legitimate political authority—understood as the power to coerce others without violating their natural rights—can be generated by an act of consent.
As with our discussion of natural equality, it isn’t easy to imagine a conceptual space in which consent isn’t the primary (if not sole) engine of political legitimacy—we in liberal societies tend to look askance at any relationship considered to be non-consensual or non-voluntary.  The function of consent in Locke’s political thought remains vital to our conceptions of liberal morality.

Locke’s discussion of the “dissolution” of government does not appear until the final chapter of the Second Treatise, but there’s a real sense in which the question of the right of revolution permeates the entire work. That societies, aggrieved minority groups, and even private individuals might resist government actors (violently, if necessary): this was an altogether new and radical idea in Locke’s day and, arguably, remains so in our own.

Locke further developed his thoughts on the limits of government power in a subsequent exchange with church authorities on the topic of forced religious uniformity.  In A Letter Concerning Toleration, published in 1689, Locke presents a number of arguments against forced religious conformity.  Two of these are of particular interest: on the one hand, Locke argues that religious faith rests outside the purview of political society—that the religious beliefs of its citizens is not the business of government; on the other hand, he argues, political power refers to physical force, and true belief simply cannot be forced.
And there you have it—five irresistible reasons to honor Locke’s birthday by picking up the nearest copy of his political works.  So, by all means, mix your labor with these ideas and make them your own!

For more content on the origins of classical liberalism, be sure to check out our video below. 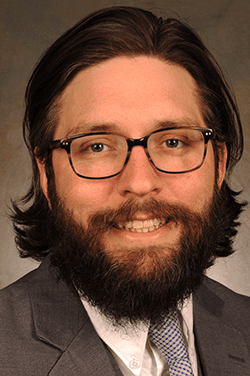 Dr. Brandon Turner is an assistant professor in the Department of Political Science at Clemson University, where he works in political theory. He earned his B.A. from Miami University of Ohio (2004), and his M.A.and Ph.D. from the University of Wisconsin-Madison (2008). He is currently revising a manuscript titled Antagonism…