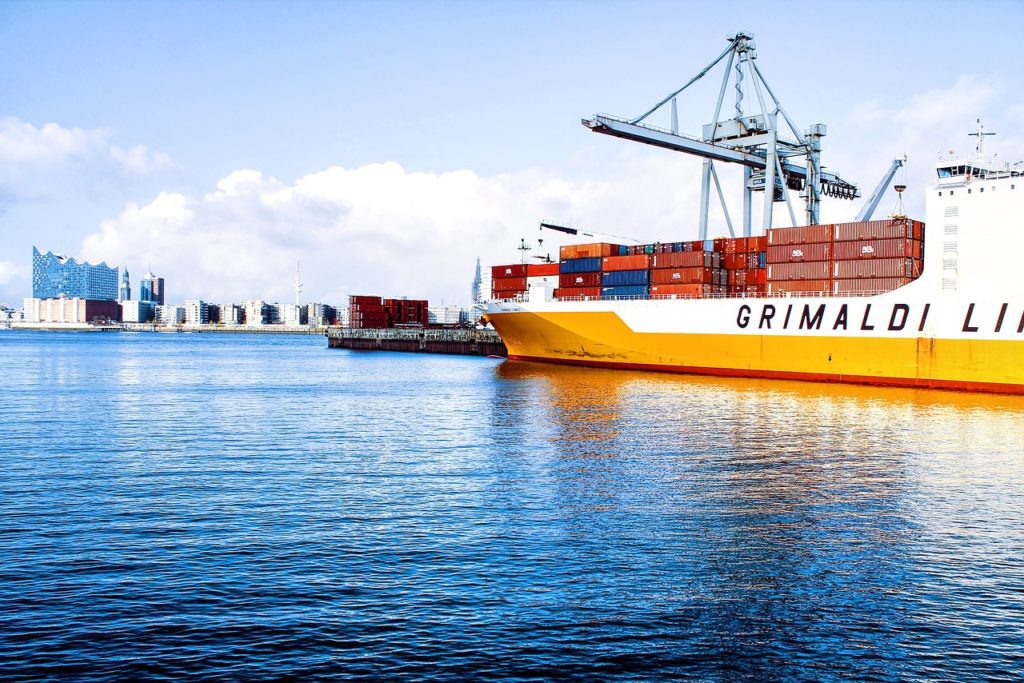 Importers are exporters, exporters are importers. Slapping tariffs on imports would hurt our most competitive firms

In today’s globally connected world with dynamic global supply chains for raw materials and inputs, and global marketplaces for final sales, it’s an economic fact of the modern world economy that: a) exporters are importers and b) importers are exporters. US firms buy inputs in a global marketplace that includes sourcing some of those inputs as imports from foreign suppliers, and then those same firms often export and sell their finished goods in dozens, if not hundreds of countries.  For example, according to The Economist, every $100 of goods we import from Mexico contains $40 of American goods that were exported to Mexico and are embedded within the products that return as imports. Likewise, the Wall Street Journal reports that, on average, about half of the components and parts for all “US-made” cars by Ford, GM, and Chrysler come from Mexico or other foreign sources. For the 2017 Chevy Cruz, it actually contains more foreign content (56%) than domestic content, and is therefore more of a “foreign” car than an “American car” based on content. In fact, it’s Toyota and Honda, and not GM or Ford, that routinely dominate Cars.com’s American-Made Index year after year — those two Japanese automakers captured the top five places in 2016 for the most “American-made” cars. Therefore, in a world of global value chains and inter-connected world markets, Trump’s threat to slap 35% tariffs on imports from Mexico and other countries makes little sense and would penalize the US manufacturers and their workers who use imported inputs, or who supply inputs to manufacturers in Mexico and elsewhere that often come back into the country as imports.
That’s the main conclusion of a post by J. Bradford Jensen of the Peterson Institute for International Economics titled “Importers are Exporters: Tariffs Would Hurt Our Most Competitive Firms.” Here’s a slice (emphasis mine):

The incoming Trump administration is looking for ways to punish firms that outsource jobs overseas and appears to be considering increasing tariffs on imported goods. While it might sound like a good idea to punish firms that import and help firms that export, the fact is that most exporters, and certainly the biggest exporters, are importers too. (Likewise, most of the biggest importers are big exporters.) Therefore, there is no way to punish importers without hurting the top US exporters.
The following numbers illustrate the point (see chart above):
Of the top 1% of US exporters in 2007 (around 2,000 firms):

In an October 2016 NBER Working Paper (“Global Firms“) four economic researchers (Andrew B. Bernard of Dartmouth, J. Bradford Jensen of Georgetown, Stephen J. Redding of Princeton and Peter K. Schot of Yale) provide an explanation for the tight relationship between importing and exporting. First, it is costly for firms to start importing and exporting—effort and investments are required to start doing each. This implies that only the most productive firms will engage in importing or exporting.
Once a firm starts importing, it reduces the firm’s costs and thus makes it possible to export. Similarly, exporting increases a firm’s revenue and this makes it possible for the firm to import. These two aspects of firm behavior are intertwined and both would be damaged by higher tariff costs. In a world with these types of interdependent firm decisions, small decreases in trade costs (such as reductions in tariffs) can have magnified effects on trade flows, as they induce firms to serve more markets, export more products to each market, export more of each product, source intermediate inputs from more countries, and import more of each intermediate input from each source country.
But the process can work in reverse. Hence, policies to restrict imports, such as tariffs, that are intended to help a nation’s firms can end up hurting its most successful producers, for whom importing is part and parcel of exporting and a central pillar of their overall business strategy.“]
Here’s Jensen’s conclusion:

The common view that exports are good and imports are bad is fundamentally misguided. Imports and exports are inextricably related—it is access to the best, least expensive inputs (wherever they are produced) that enables firms to focus on what they do best. Increasing the cost of importing would hurt our most competitive firms. “]
MP: There’s an important economic lesson here for Trump and his fellow protectionists — imports and exports are inextricably linked and inter-connected in global supply chains that make international borders largely irrelevant. And the main beneficiaries of those global networks of sourcing, production, and distribution are the consumers in the US and elsewhere who get access to the best products at the lowest price and the greatest value. Slapping 35% punitive protectionist tariffs would certainly help some domestic firms and their workers in the short-run, but would increase the cost of imports, hurt our most competitive firms, destroy more jobs than are saved, raise prices for US firms and consumers, and impoverish America, not make it great. To paraphrase Milton Friedman, “trade protectionism is a monument to the power of superficial thinking.” Superficial and short-sighted because it ignores the complexities and dynamics of world markets, and ignores all of the unseen, delayed, and hidden costs of trade protectionism (e.g. 35% tariffs) that would make America weak again, not great again.
This piece was originally published at the American Enterprise Institute. 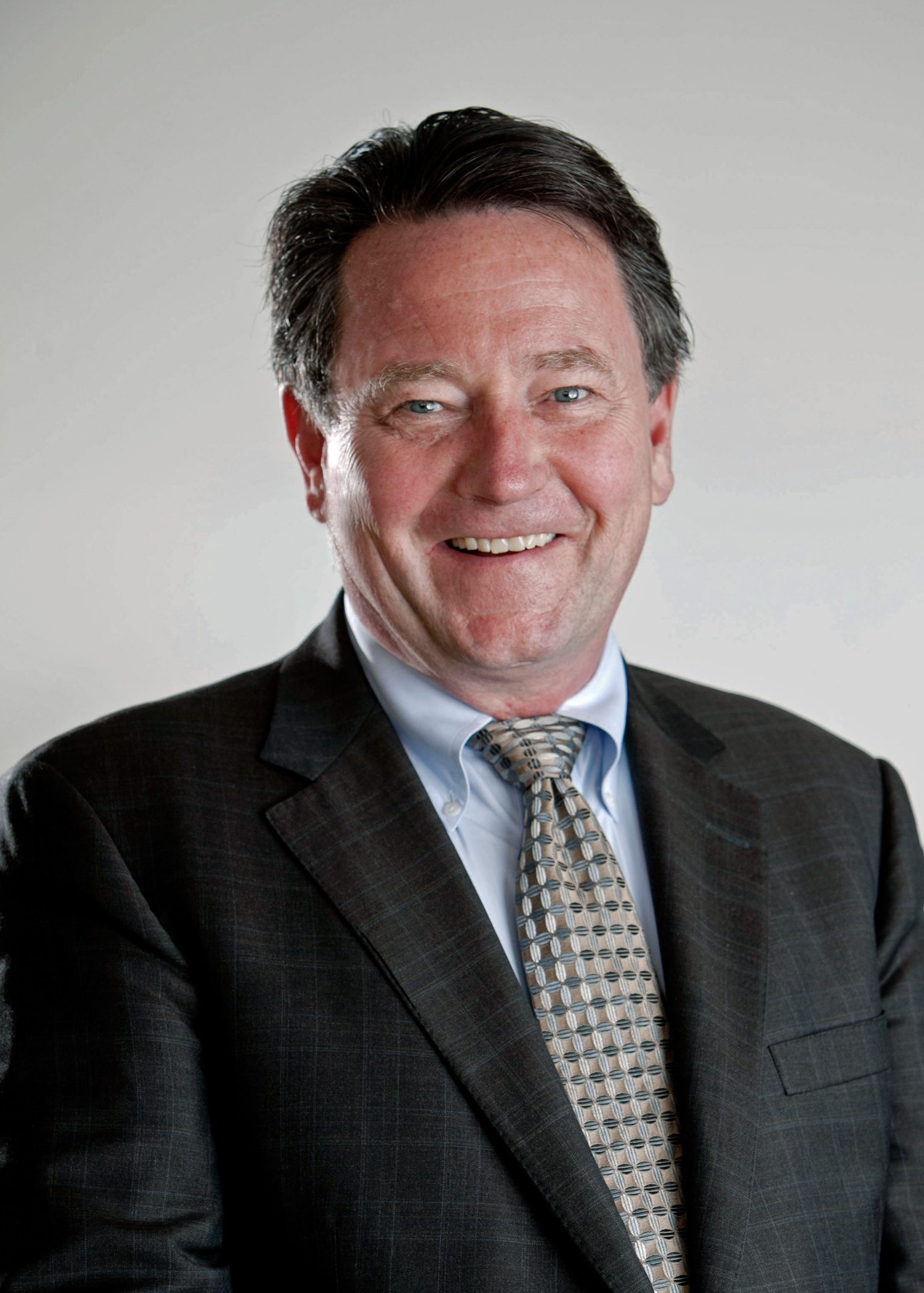 Mark J. Perry is concurrently a scholar at AEI and a professor of economics and finance at the University of Michigan’s Flint campus. He is best known as the creator and editor of the popular economics blog Carpe Diem. At AEI, Perry writes about economic and financial issues for American.com…