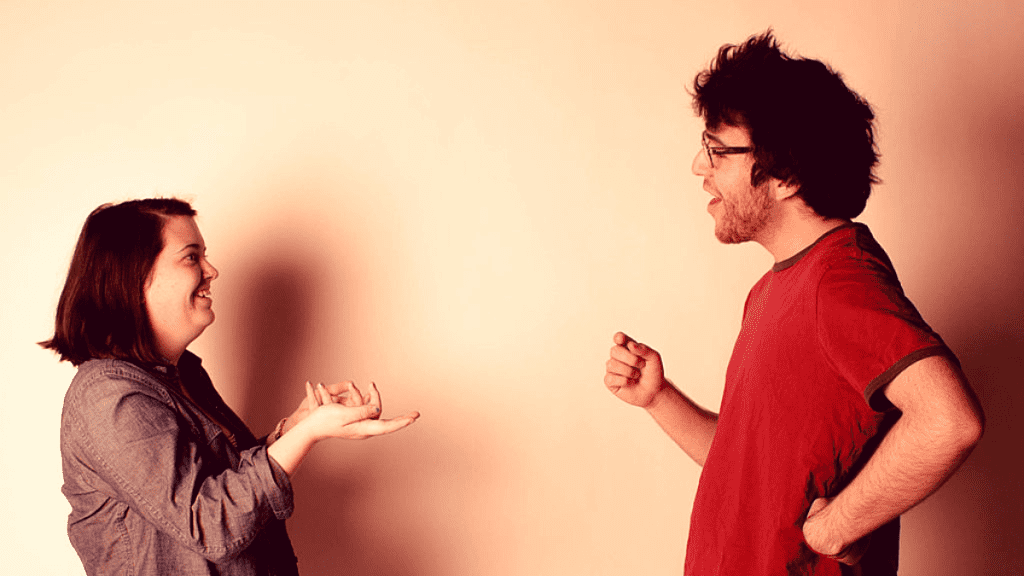 How to Talk About Politics Without Sounding Like a Jerk 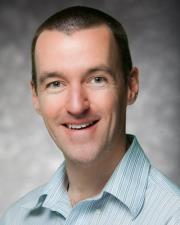 Matt Zwolinski is an Associate Professor of Philosophy at the University of San Diego. He is also a co-director of USD's Institute for Law and Philosophy, a member of the editorial board of Business Ethics Quarterly, and a blogger for Bleeding Heart Libertarians. Professor Zwolinski states that his research interests…