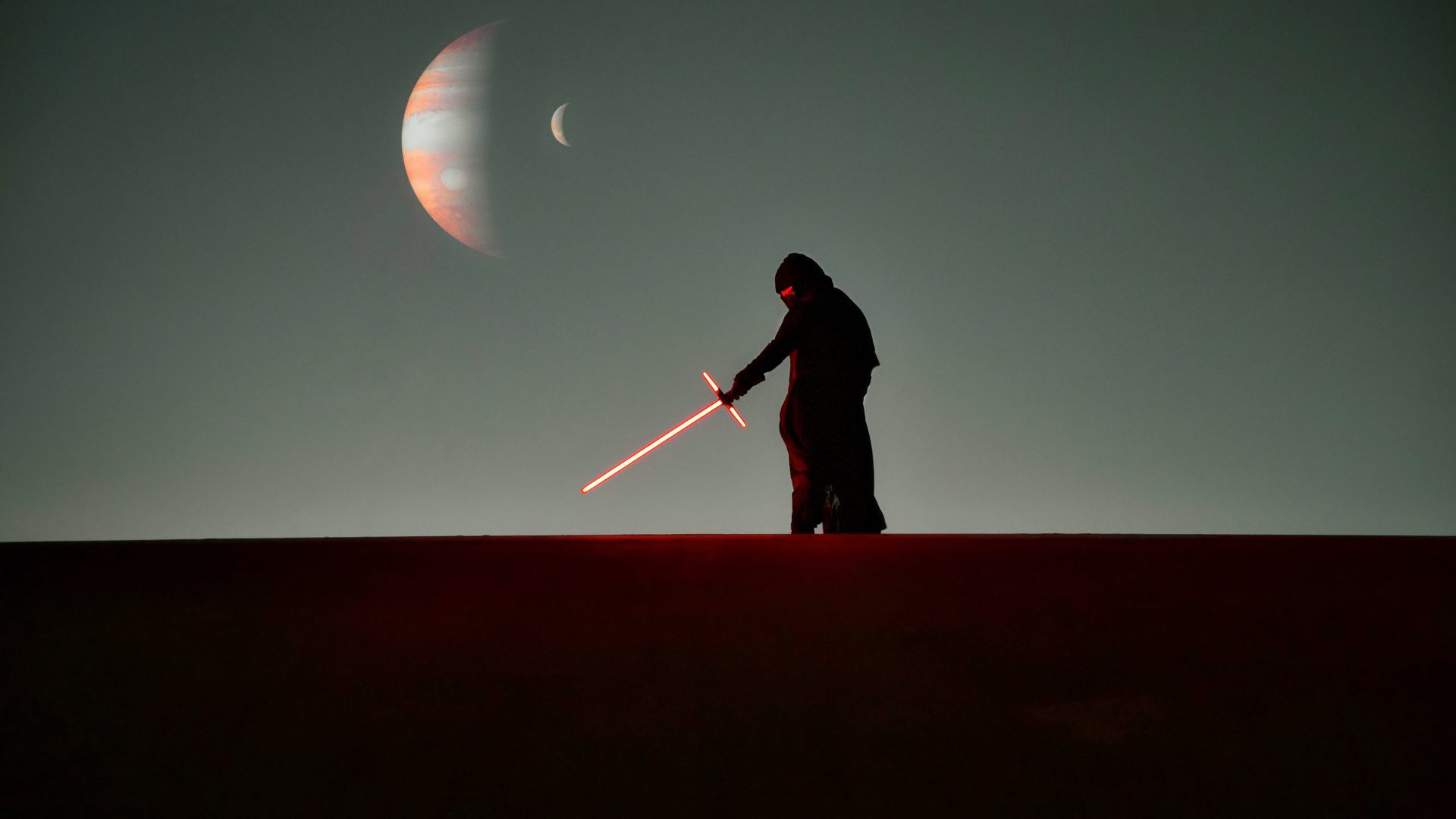 Review: ‘How the Force Can Fix the World,’ by Stephen Kent

This article was first published on the Speak Freely blog.

“Fear shrinks our world instead of opening it up to new possibilities.”

So writes Stephen Kent, the political commentator, Star Wars enthusiast and author of How the Force Can Fix The World: Lessons on Life, Liberty and Happiness from a Galaxy Far, Far, Away. The book, which seeks to apply lessons from the Star Wars universe to the political and cultural landscape we see around us today, explores themes from the franchise such as humility, hope,
empathy, and balance. In them, it uncovers parables that could bind us, surround us, and guide us as a society as we find our way back to the light.

Those familiar with Star Wars will know the mantra that fear is a path to the dark side: in the enduring words of Yoda, “fear leads to anger, anger leads to hate, hate leads to suffering.” In real world terms, Kent notes, becoming plagued by fear might not necessarily lead us to galactic subjugation, but it blinds us to the liberties being chipped away right under our noses.

From the Patriot Act to the pandemic response to jailing parents for letting their kids roam free, liberty could just as easily die with thunderous applause or with nervous curtain-twitching. When people become gripped with anxieties about a perceived chaos or lack of control in the world around them, they will grasp blindly at a means of securing that sense of stability without any real thought to the cost.

Self-preservation is ingrained in us as a species, and existential threats do exist, but a certain balance and composure is essential in navigating how we deal with them. As Kent writes, “we make trade-offs, like between our freedoms and our safety. The trouble is recognizing when our fear is clouding our ability to see and act reasonably.”

Early on in How the Force Can Fix the World, Kent draws on the story of Anakin Skywalker/Darth Vader’s fall to the dark side to explore the fateful effects of giving in to fear. Despite the hostility that the prequel trilogy received from older fans, this origin story – which casts one of cinema’s most iconic villains as a romantic anti-hero – is one of the most fascinating plotlines in the saga. It is also arguably as deep-seated in the wider public consciousness as any classical Greek tragedy, giving it an almost universal appeal as a tragic parable.

One criticism of Kent’s approach is that he is perhaps too classical in his admonishment of Anakin’s passions. Archetypal parables throughout history have long punished characters – from Adam and Eve to Icarus to Romeo and Juliet – for their hubris, their ambition, their ego, or the intensity of their feelings. It’s refreshing to imagine art pushing back on this (I’m reminded of the fictional opera in Atlas Shrugged in which the Greek hero Phaëthon triumphs instead of perishing).

From a radical individualist perspective, there’s something irksome about the asceticism and moralising of the Jedi, and that’s what makes the character of Anakin so enthralling: he is the same type of Byronic literary archetype once described by Thomas Macaulay as “proud, moody, cynical, with defiance on his brow, and misery in his heart… implacable in revenge, yet capable of deep and strong affection.” There’s certainly a share of darkness in that description – as there is in Anakin – but we shouldn’t be so quick to dismiss pride, defiance, and deep affection, which all have their own value in the world.

Kent does make concessions here – after all, only a Sith deals in absolutes. “Should we embrace (the Jedi’s) dispassionate zen as parents, as husbands and wives, and as citizens?” he asks his readers. “Probably not. We aren’t a society of monks. We should live big, but perhaps we should be willing to hold the reigns more loosely.” This theme of balance, which itself looms large in the Star Wars story, is a major takeaway from Kent’s book: “too much of one thing, or excess, is a road to ruin.”

There is a Christian morality that drifts beneath the surface of the book, occasionally rearing its head at key moments. While this might be off-putting for certain readers who came to the book purely for Star Wars and politics, these spiritual asides never turn into a full-blown sermon – rather, when they reach their full fruition (in the excellent chapter on redemption) the topic of Christianity becomes both welcome and relevant.

By far the best chapter in the book, this section sees Kent ponder the redemption arcs of both Darth Vader and Kylo Ren – two characters who, having fallen to the dark side and committed countless atrocities, ultimately return to the light. Whether you view the story of Christ as a divine truth or a Campbell-esque monomyth, it has a universal significance within these same themes of falling from grace and redemption through sacrifice.

Having earlier compared Emperor Palpatine to the serpent in the Garden of Eden (tempting his impressionable apprentices to the dark side with promises of power and knowledge), Kent cleverly entwines the stories of Christ, the young fallen Jedi – and America – as he explores themes of redemption, rebirth, and grappling with one’s past mistakes.

In one fruitful observation, Kent observes a shifted disturbance in redemption discourse between the releases of Return of the Jedi in 1983 and The Rise of Skywalker in 2019. Fans weren’t calling for Vader’s head back in 1983, but by Episode 9, released in an age of cancel culture and social media toxicity, many fans were infuriated at the idea of a Ben Solo redemption arc.

For Kent, there is a parallel here to be made with America itself – America the progressive, multicultural, democratic experiment, based on enlightenment liberal values, which nonetheless has its own original sin to grapple with: slavery and the structural racism that persists in many ways. Just as with Ben Solo’s would-be jurors, there are many people who focus on America’s darkness while ignoring its redemption arc and the marks and strides that the society has made together. Similarly,
many on the other end of the political spectrum applaud the best of America’s attributes while ignoring its dark past.

Once again, balance is key: as Kent points out, both Vader and Ren “achieve peace through a reckoning with their inner darkness that results in balance and harmony.” Likewise, when it comes to America, “the battle isn’t about eradicating the past. It’s about accepting it, coming to terms with who we are, and moving forward with our chaotic side in check.”

For more related content, be sure to check out our Liberty & Pop Culture video playlist by clicking on the button below. 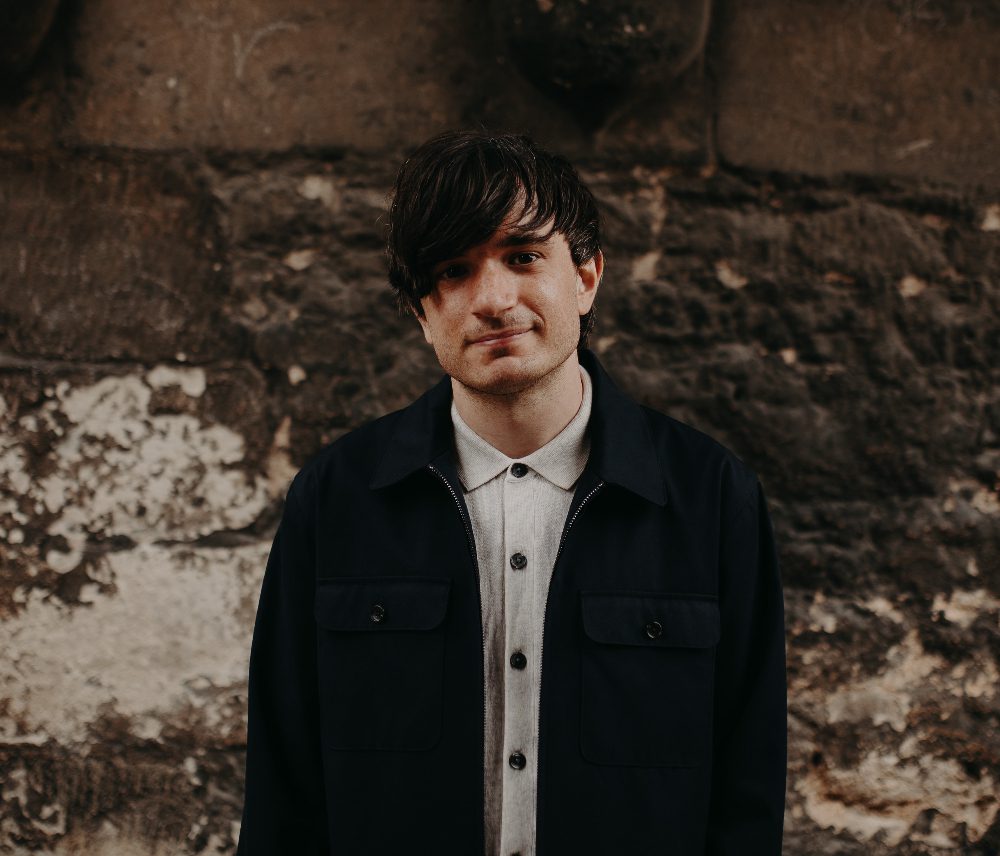 John Devlin is a nonprofit manager, Editor in Chief at Speak Freely, and a Contributor at Young Voices

Review: ‘How the Force Can Fix the World,’ by Stephen Kent

Why cosmopolitanism is essential to liberty