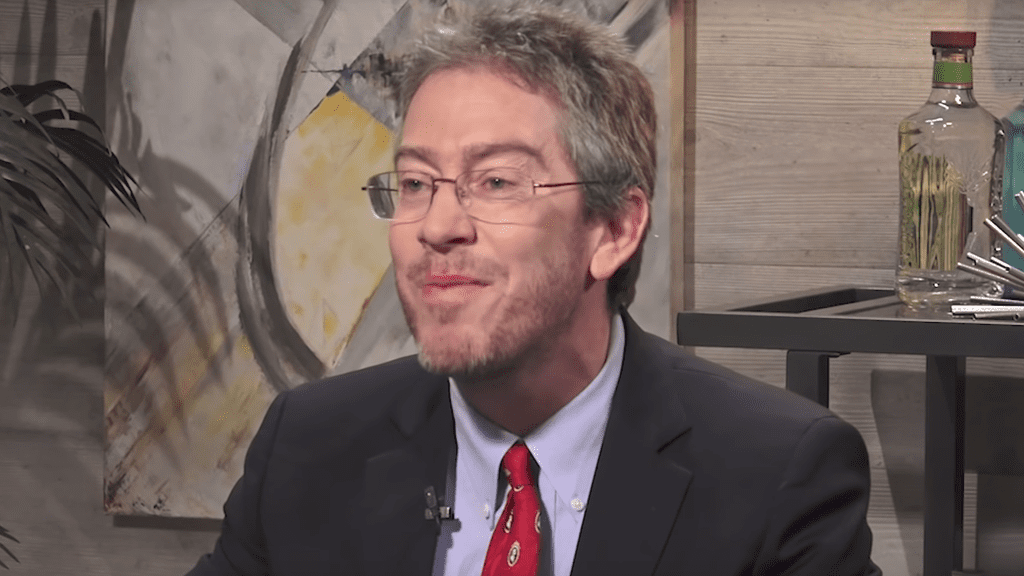 Highlights from our Reddit AMA with Professor Bryan Caplan

Last week, Professor Bryan Caplan joined us on Reddit for an “Ask Me Anything” conversation as part of the Learn Liberty Reddit AMA Series.
Dr. Caplan is Professor of Economics at George Mason University, and a prolific author and blogger who has appeared on ABC, Fox News, MSNBC, and C-SPAN, and been featured in New York Times,  Wall Street Journal, and Washington Post. He starred in Learn Liberty’s Econ Chronicles series of educational videos, and he recently appeared on The Rubin Report in association with Learn Liberty.
Check out some highlights from the AMA below. 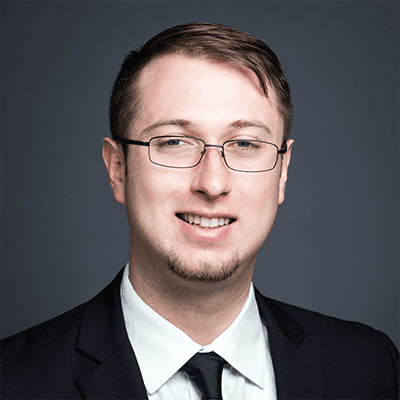 Ted Wray serves as Social Media Community Manager for the Institute for Humane Studies and the Learn Liberty project, working to foster online discussions around the ideas of classical liberalism, and helping students discover a larger community of peers and educators who share their interest in exploring and advancing these ideas. A…