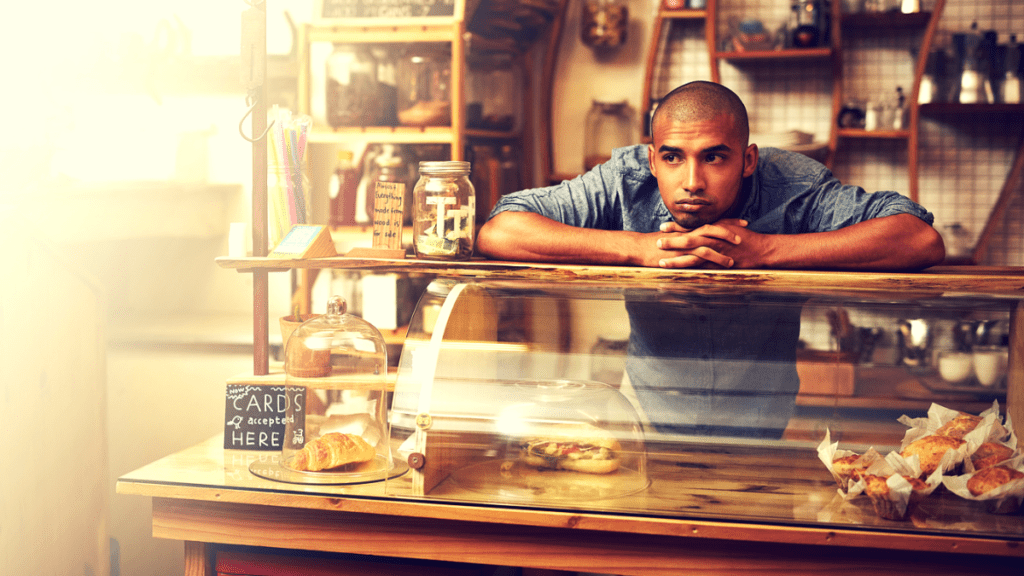 Baristas with BAs: The result of central planning for schools

In Kentucky, says scholar Caleb Brown, it’s easy to find a barista who has a bachelor’s degree, but manufacturing companies can’t find the machinists they desperately need — whose pay would start at $60,000–$80,000 a year.

Mr. Stergios’s main concern is the insufficiency of technical and vocational education in America. He states that in Springfield, Massachusetts, for example, there are tens of thousands of jobs available, yet the unemployment rate there is high as compared to the rest of the state. “The mismatch between jobs available and people who are seeking work, in terms of their skills, is enormous.”

Why? Why doesn’t our education system provide quality vocational and technical training that both businesses and underemployed people could benefit from?

I blame it on central planning.

The failure of the American education system to provide instruction in skills needed in various businesses is just another case of central planning’s failure where free markets would succeed. In America today, schooling for the 88% of students who attend government schools is planned centrally by state departments of education or district boards of education, and central planners, whether of the whole Soviet economy or American “public” education, have neither the knowledge nor the incentives they need to plan well.

Central planners … have neither the knowledge nor the incentives they need to plan well.

Let’s start with the knowledge. How would state education officials find out what quantities of what kinds of vocational and technical training are appropriate in all the various different regions of a state such as Massachusetts? The podcast mentions “applied engineering” skills such as machining, along with skilled nursing, the knowledge of how to run a restaurant, and basic computer skills.

We could also mention carpentry, plumbing, HVAC (heating, ventilation and air conditioning), bookkeeping, inventory management, auto maintenance, and dozens of other trades and skills. How would state education officials decide what kinds of training to offer, where, in what quantities, and at what depth?

They could conceivably poll the businesses in different locales, repeatedly, to try to collect this information and keep it up to date. It would be very difficult for the limited staff of the state department of education assigned to this task to gather and manage the mass of information about dozens of trades and skills, the need for which changes constantly with technology, the business cycle, demographic changes and other factors.

Even with the best will in the world they could only do a poor job of this. They would face “the knowledge problem of central planning,” the inability of central planners to collect all the information they need to plan well.

But think how it would work in a free market for education. Vocational/technical schools in an area, established by entrepreneurs who perceive, or think they perceive, a demand for such schools, would constantly try to discern the changing demand for different skills and know-how, and try to provide such skills and know-how to students they would recruit for their programs.

Schools that satisfied a real need, and kept up with necessary changes, would flourish. Those that did not would fail.
Perhaps a chain of such schools might emerge, adapting the offerings of each particular school in the chain to the needs of the area. Perhaps certain skilled craftsman would set up work-study relationships with high schools in the area, essentially paying students in on-the-job training for the students’ help with their work. Such relationships could also be formal apprenticeships.

Even now, according to Jim Stergios, businesses come to established vocational and technical schools and offer to invest in the schools in return for the schools’ offering training in the skills they need. Think how much more of that there might be if students (and their parents) could choose what schools they would pay for what instruction.

Why would high schools in the area agree to such work-study programs? To attract students.

In a free market for education, no school would be guaranteed a chunk of the taxpayers’ money by the school district, as now. Instead, the parents would get to decide what schools their children attend, and therefore where their tuition money goes. Schools would have to win their customers by offering valuable instruction, and work-study instruction would surely be seen as valuable in areas where businesses need employees with those skills.

In a free market for education, no school would be guaranteed a chunk of the taxpayers’ money

As business conditions in a region changed, the vocational and technical schools and programs would have to change with it or lose money. Those innovators quickest to respond to a new need would be rewarded.

Think what a world of difference there is between the knowledge that goes into central planning by a government bureaucracy and the knowledge that goes into decentralized planning in a free market. In the one, a few bureaucrats plan based on general, summary knowledge of circumstances in a region as a whole. In the other, many different people plan based on their own detailed knowledge of the particular circumstances of their own time and place.

In the one, the government apparatus must approve any changes; in the other, the entrepreneurs just act. In the one, mistakes can go uncorrected and opportunities can go unperceived for a long, long time. In the other, mistakes are promptly punished with financial losses while getting it right is rewarded with profits.

Now what about incentives?

In government schooling, the tax money flows into the school system almost regardless of how well the school system satisfies actual social wants and needs. So why go to the effort of figuring out what curriculum changes might be valuable in different areas, testing them, rolling them out where parents and students value them (again, how would the bureaucrats really know that when the parents are not paying?), and shutting them down where they don’t really satisfy a public need? A public school system with funding guaranteed by the tax man just does not have to make that effort.

In practice, according to Jim Stergios, this situation is actually much worse than what I have just described, in which the system makes no effort to discover and implement needed changes. According to Stergios, the system actively resists improvements in vocational and technical education they know — or have good reason to believe — would be valuable.

Stergios says of Massachusetts that

Our district school system, the traditional public school system, believes that they own the children and they do not want to share the resources. [They consider it] their money, and so giving further options outside of their current network of schools, the district, is not something they are open to.…

It’s hard to expand the number of choices in the Vo/Tech area simply because of that sense that the districts own the money. (emphasis added)

Again, think how different things would be in a free market for education, where the parents own their own tuition money and decide where their children go to school. Then schools would have a strong incentive to find out and offer the kinds of instruction that would attract parents, students, and tuition dollars. And if more vocational and technical instruction would be valuable to society, as I believe it would, it would be offered, because educational entrepreneurs would have a strong personal incentive to offer it.

Knowledge problems and incentive problems beset central planning of education as of every other sort of good or service. Markets — human freedom to exchange — solve those problems. We should free the market for education.