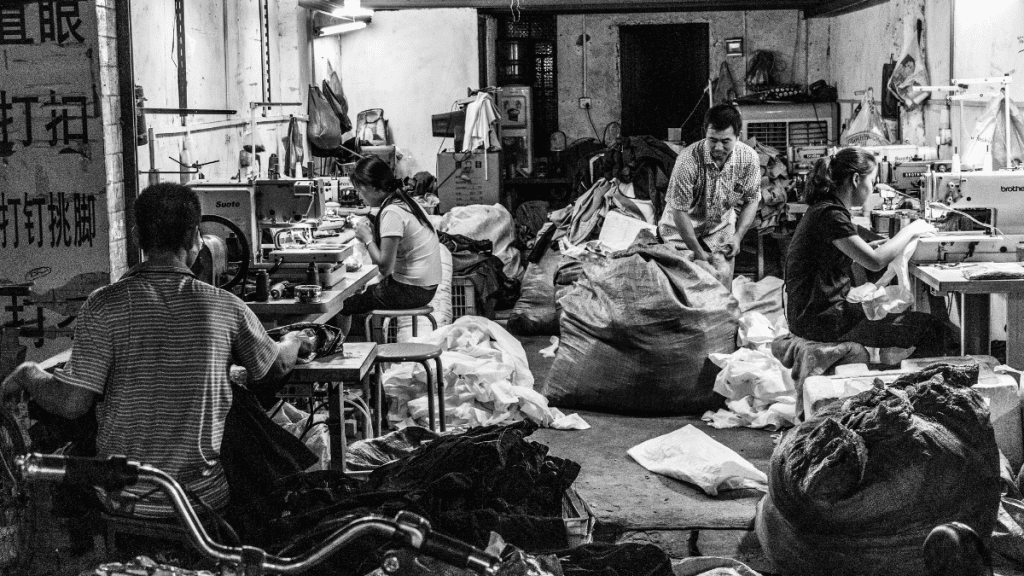 Today is the International Day for the Eradication of Poverty. If we are serious about making poverty history, we will put down the plastic wristbands and have a serious conversation about market access through sharp reductions in barriers to free trade in labor, capital, goods, and services. Here are a few suggestions that would likely make a sizable dent in the share of the world’s population living in poverty:

1. Competition in the Market for Schooling

Schooling is one of the first things that comes to mind when people think of goods that provide spillover benefits and for which there is at least a plausible case for government involvement. As Newcastle University’s Pauline Dixon argues in her 2013 book International Aid and Private Schools for the Poor: Smiles, Miracles, and Markets, private, for-profit schools are succeeding where governments have failed even among the poorest of the poor. More competition in schooling would mean better schooling and more skills. If Bryan Caplan is correct in his forthcoming The Case Against Education, we could enjoy higher standards of living by eliminating subsidies to schooling since, if much of the return to schooling is signaling, then schooling subsidies underwrite an uncompetitive arms race.

2. Competition in the Market for Sweatshop Labor

Opposition to sweatshops might be well-meaning, but it is misplaced. Sweatshop workers accept what we would consider very low wages and deplorable working conditions because the alternatives are worse. Instead of working to prevent investments in low-income countries or to impose costs in the forms of various mandates, we should be working to encourage investment and yes, even the construction of “sweatshops” because more employers means more competition for labor services and, therefore, higher wages.

3. Removal of Regulations and Occupational Licensing

Occupational licensing requirements make the labor market less flexible than it would otherwise be, and a less-flexible labor market means fewer employment opportunities, fewer skills, and ultimately more poverty. As Thomas C. Leonard has argued, labor market regulations that we today think of as well-intentioned or enlightened were actually born of more sinister motives—specifically, protecting white male breadwinners from competition.

4. Competition in the Markets for Everything, Everywhere

Georgetown Philosopher Jason Brennan has written that if you aren’t for radical reductions in barriers to international labor mobility, you aren’t serious about reducing global poverty. It’s a harsh accusation, but I think it’s fair. In the face of estimates that we could increase global GDP by 50%+ by moving to open borders, it is hard to argue that restrictions on labor mobility aren’t one of the ways in which those of us fortunate to have been born on the high-opportunity side of the imaginary political lines are oppressing (yes, oppressing) those who don’t share our good fortune.
Poverty is complex, and it is reinforced by institutions—the rules established by governments and that evolve within societies and which define the incentives people in those societies face. People in some places are very poor because they are in places with lousy institutions. One of the best things we can do for them is to help them leave. 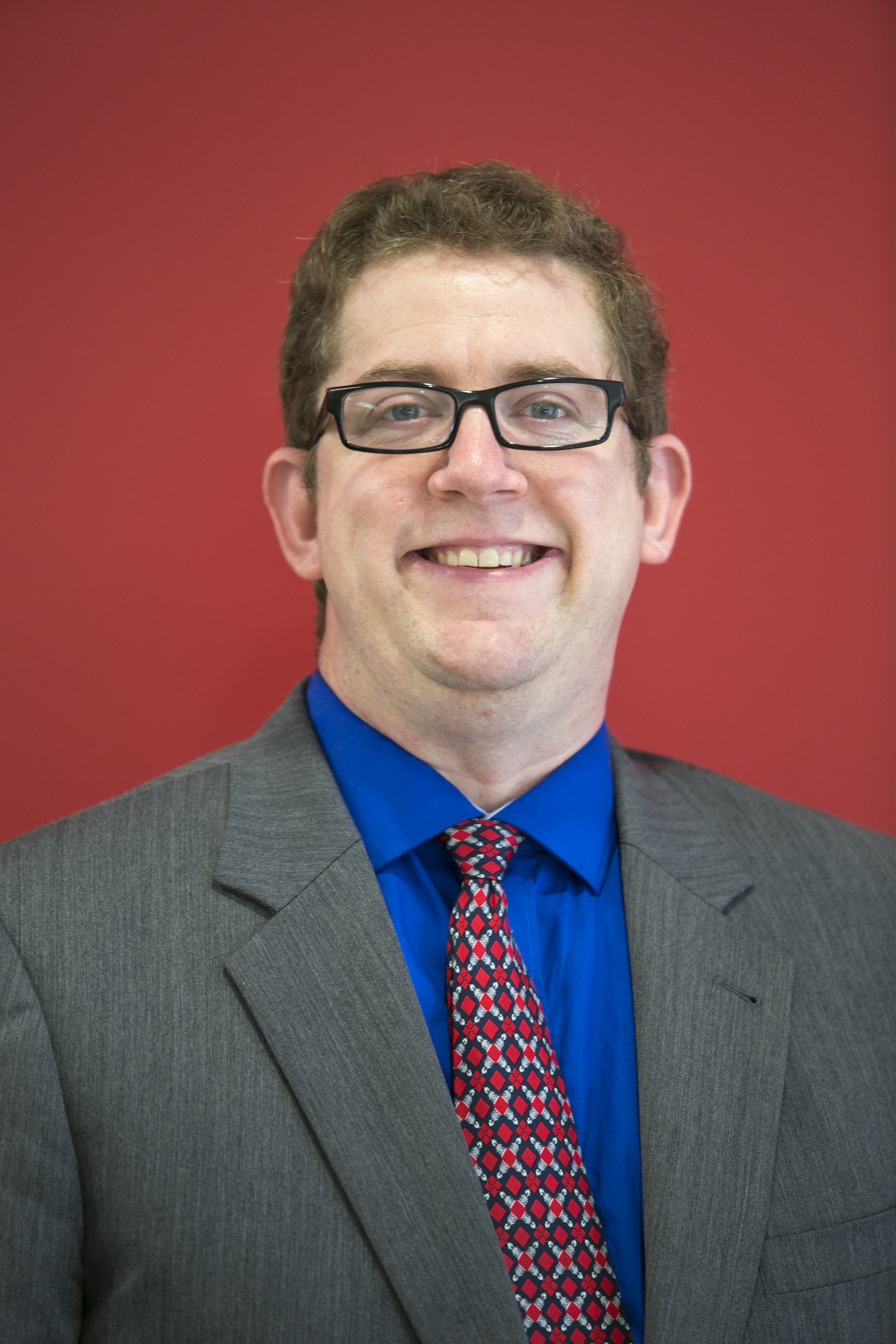 2022 is over and Soylent Green isn’t people

Why was this year’s 4th of July cookout so expensive?