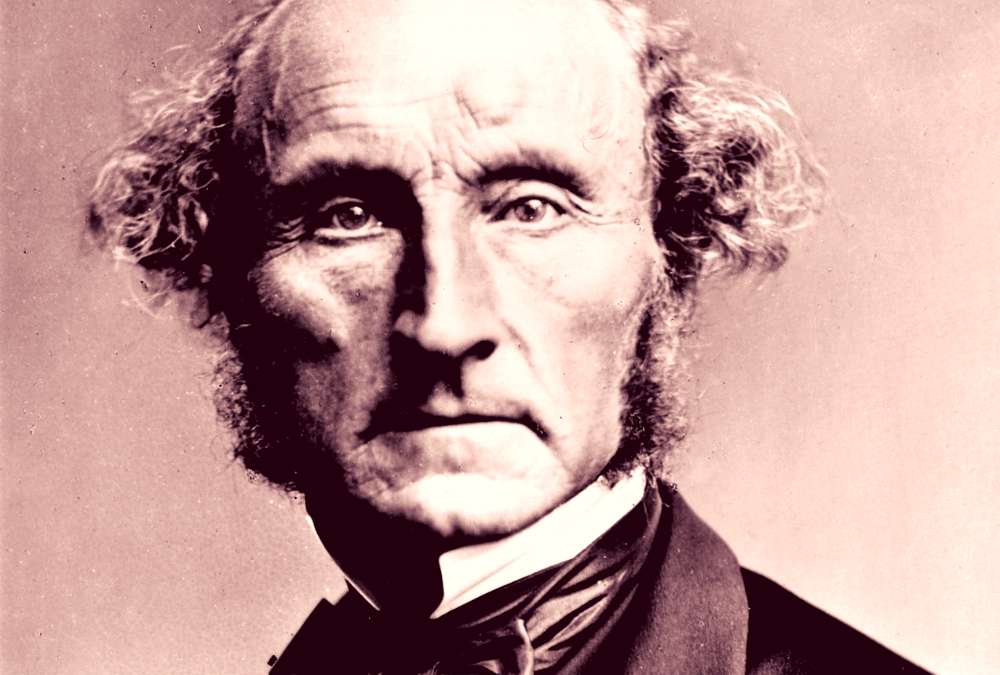 John Stuart Mill was born exactly 210 years ago (May 21, 1806), and he’s still remembered as one of the most foundational classical liberal philosophers and political economists to this day.

If you’ve studied Mill at all in your college classes, you probably remember him for his development of utilitarian thought—the idea that anything we do should bring about “the greatest happiness of the greatest number,” and that good moral behavior is the best way to achieve happiness for as many people as possible. A moral system is only good, argued Mill, if it can accomplish this end.

Mill was also a huge advocate of personal liberty (especially with regards to freedom of thought and speech) because he believed that this was crucial to our development and happiness as human beings—after all, we know what is better for us than any government.

Only by experiencing freedom, Mill argued, would we be capable of achieving morality, happiness, and flourishing in society. The only limit that he wanted to see placed on individuals was preventing us from hurting other people or infringing on the freedoms of others.

So with that helpful refresher, let’s go a little deeper. Here are some things that you might not have guessed about John Stuart Mill.

Mill himself had a rigourous education, though he was mostly self-taught. By the age of three, he was learning classical Greek, and by age eight, he had mastered Latin.

He believed that well-educated people are best equipped to conduct themselves in a moral fashion in society, and so he advocated for state exams which all people would have to master up to a certain level.

Mill was not an advocate for public schooling; he believed that it infringed on people’s freedoms to force them to go to one state-approved set of schools. Instead, he advocated for a voucher system which would give people greater choice in which schools they could go to.

Mill was not completely laissez-faire.

Despite his contributions to classical liberal thought, Mill believed in protectionism, certain forms of taxation, and employment regulations. Apparently, whether he thought property rights were a crucial aspect of personal freedom is even debatable.

When Mill would listen to a piece of music, he would be struck by how limited the patterns of chords were. What if there was a finite number of ways to compose music? What if composers stopped creating original sounds?

And, applying that to utilitarian thinking, what if the human race did someday achieve universal happiness? What would be left to strive for? Would life be worth living?

These thoughts profoundly disturbed Mill, culminating in a nervous breakdown when he was in his 20s.

Mill had to become less goal-oriented to survive.

The high-achieving, goal-oriented Mill literally drove himself crazy. He wondered what would happen if he achieved all his goals, and he feared the lack of challenge that would come with it.

He began to heal by realizing that happiness was an emotion, not just an objective list of accomplishments that had been checked off. By taking long walks, spending meaningful time with friends, and developing some hobbies, Mill began to deepen his understanding of happiness and to pull himself out of his dark mental state.

Did we miss something? Do you know something about John Stuart Mill that we don’t know? Leave your comments below.