"Trade Is Made of Win," Part 3: Conservation


Prof. Art Carden explains how trade not only creates wealth, but conserves both wealth and resources. When people have access to trade, they can produce the things they make efficiently, and then trade for the things they can’t produce as efficiently. This means they are able to meet their needs while consuming fewer resources. Part 3 of 3 in the “Trade is Made of Win” series.

Desert Island Game (game, beginner): Can you learn something about trade and cooperation by being marooned on a desert island?
Trade Ruler (game, advanced): As the Supreme Ruler of an island, you want the country to prosper. By engaging in international trade, you can achieve this goal. 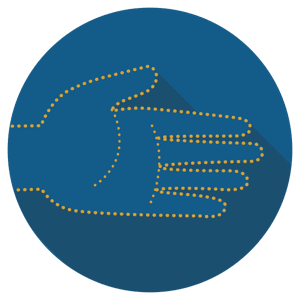 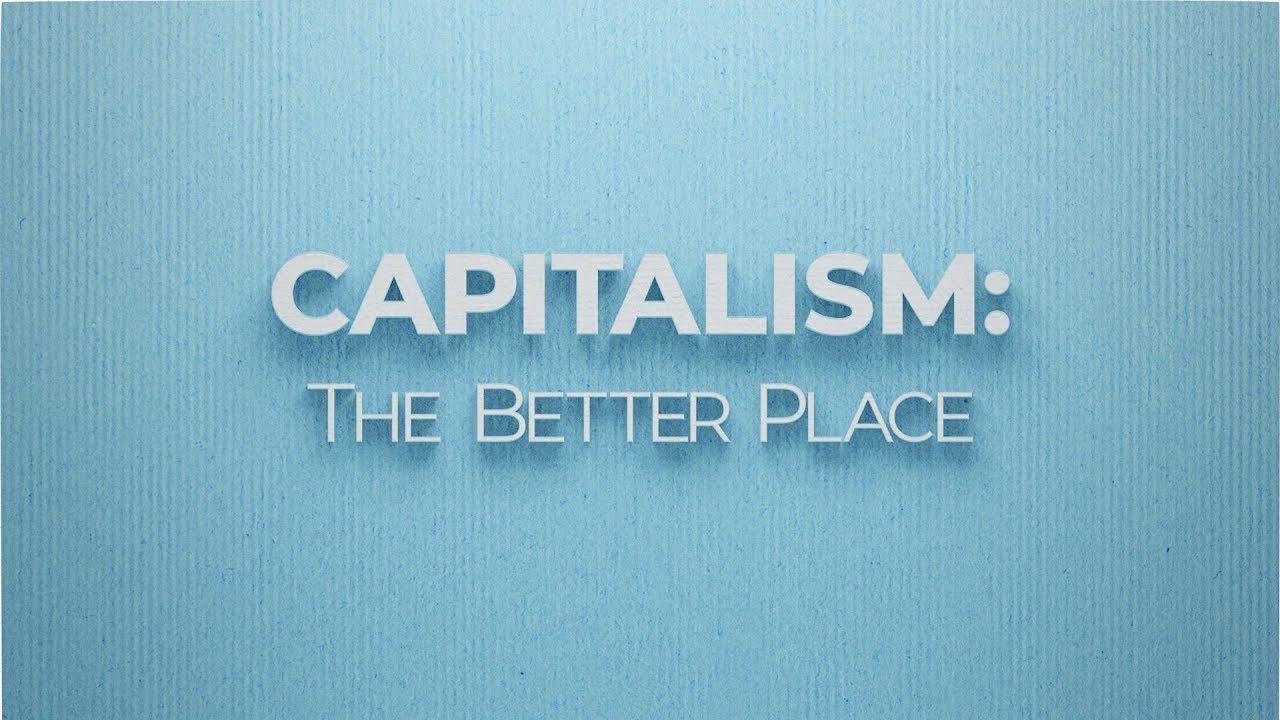 ‘The Good Place’ from a Capitalistic Perspective 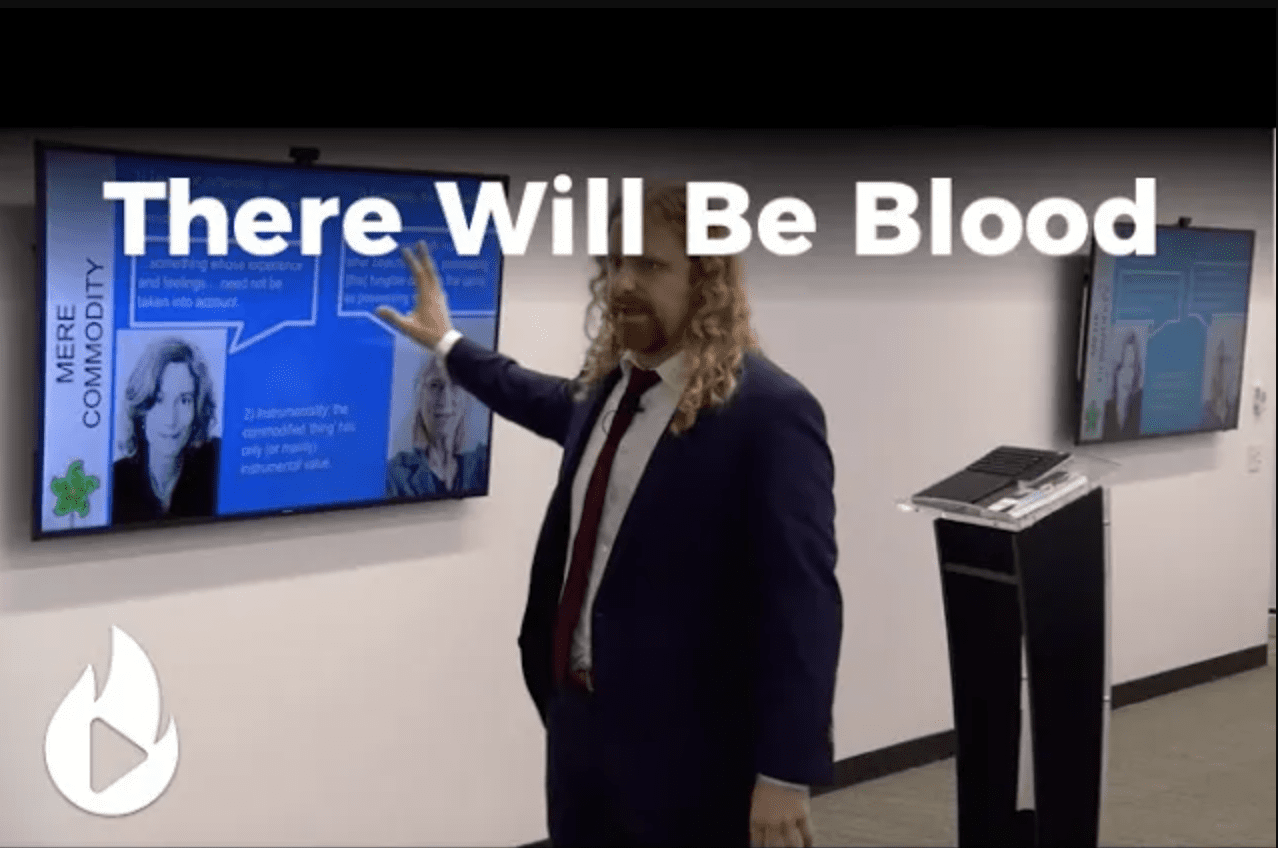 “There Will Be Blood” — The Ethics of Compensation for Bodily Fluids 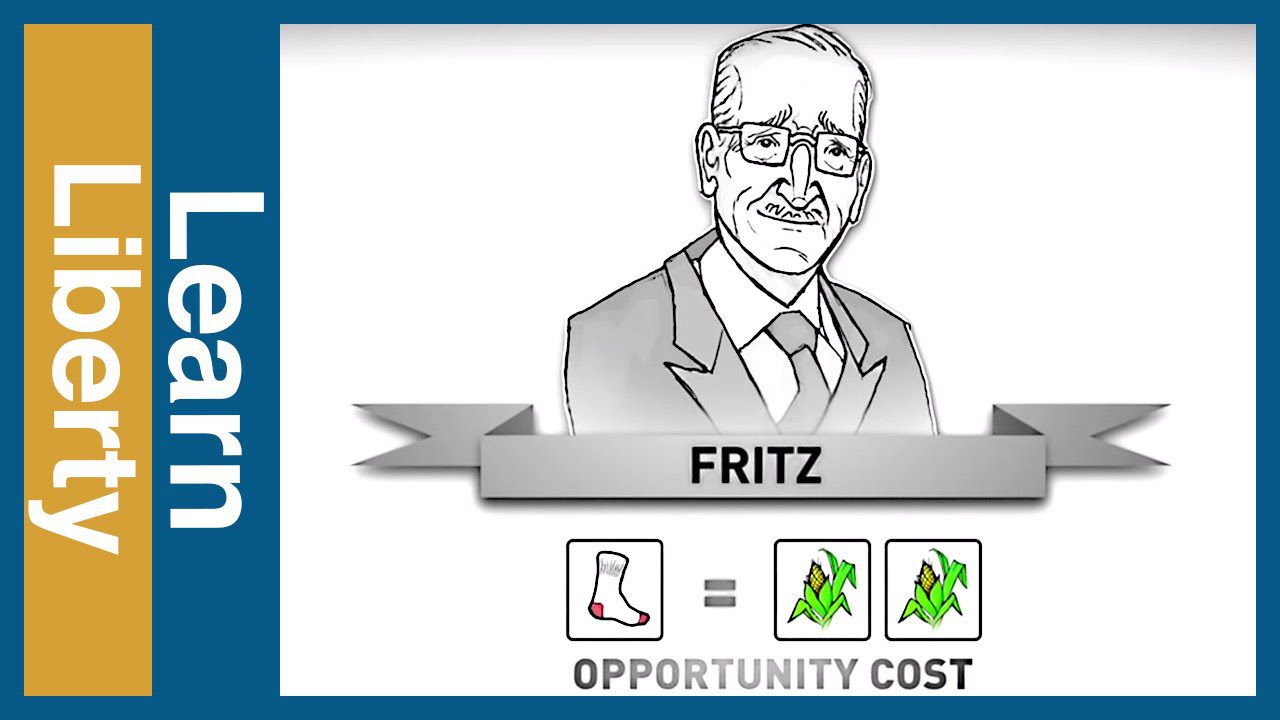 "Trade Is Made of Win," Part 1: Wealth Creation