The History of the Philosophy of Objectivism


It was at the ripe-old age of 12 that Ayn Rand first heard the Communist principle that Man must exist for the sake of the state. That’s what started it all.

Rand’s writing and her philosophy, Objectivism, were direct responses to that immoral idea — and they have touched hundreds of millions of lives. Rand’s work even led to the modern-day liberty movement.

In this video, Jon Hersey, managing editor of The Objective Standard takes us through Rand’s unique and iconic life, including run-ins with some of the great minds of the 20th century, and how her experiences led to the development of her groundbreaking philosophy.

Comment below with your thoughts: How have Rand and Objectivism shaped your life? How have they shaped society in general? And have they done so for better … or for worse? 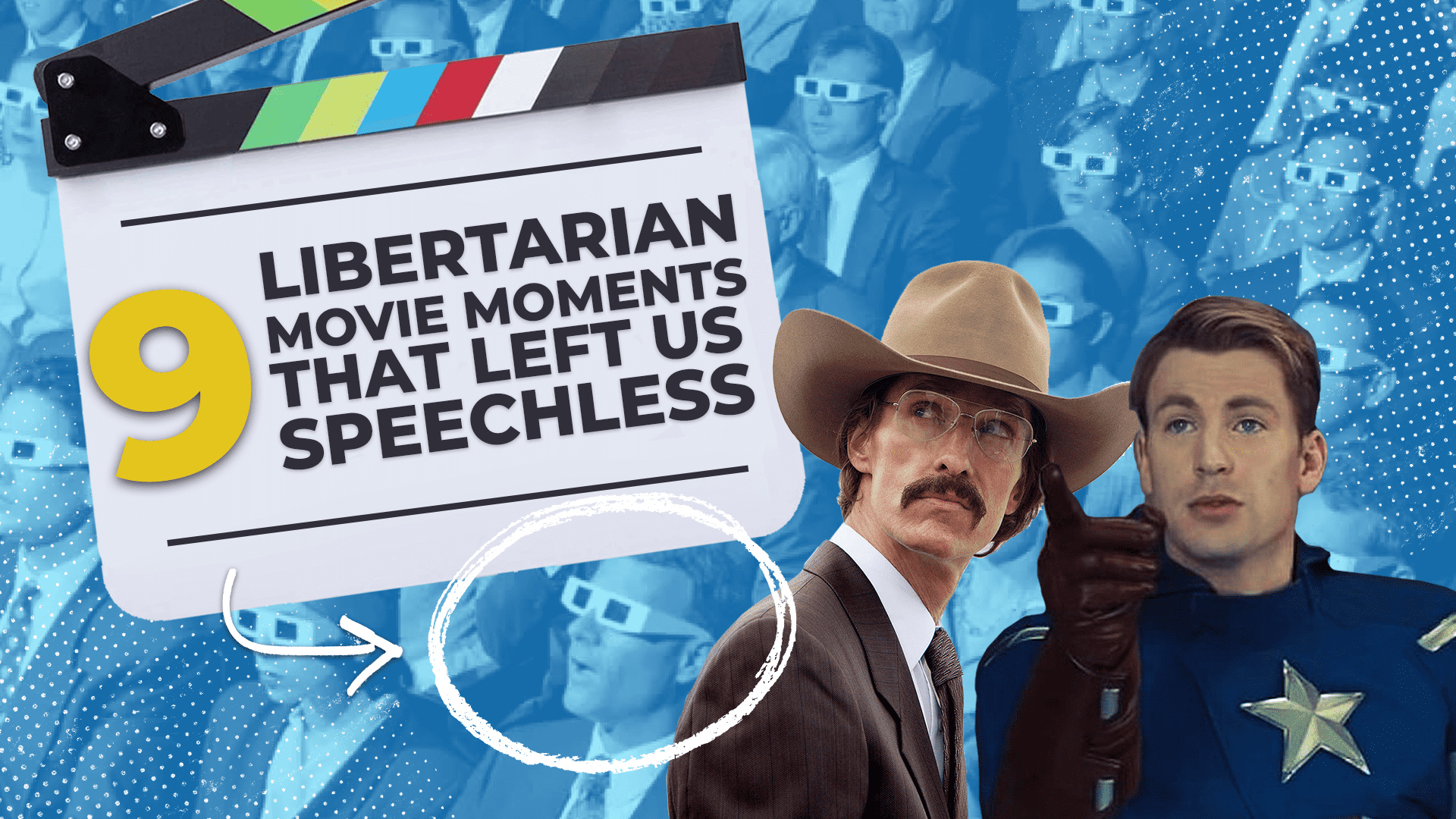 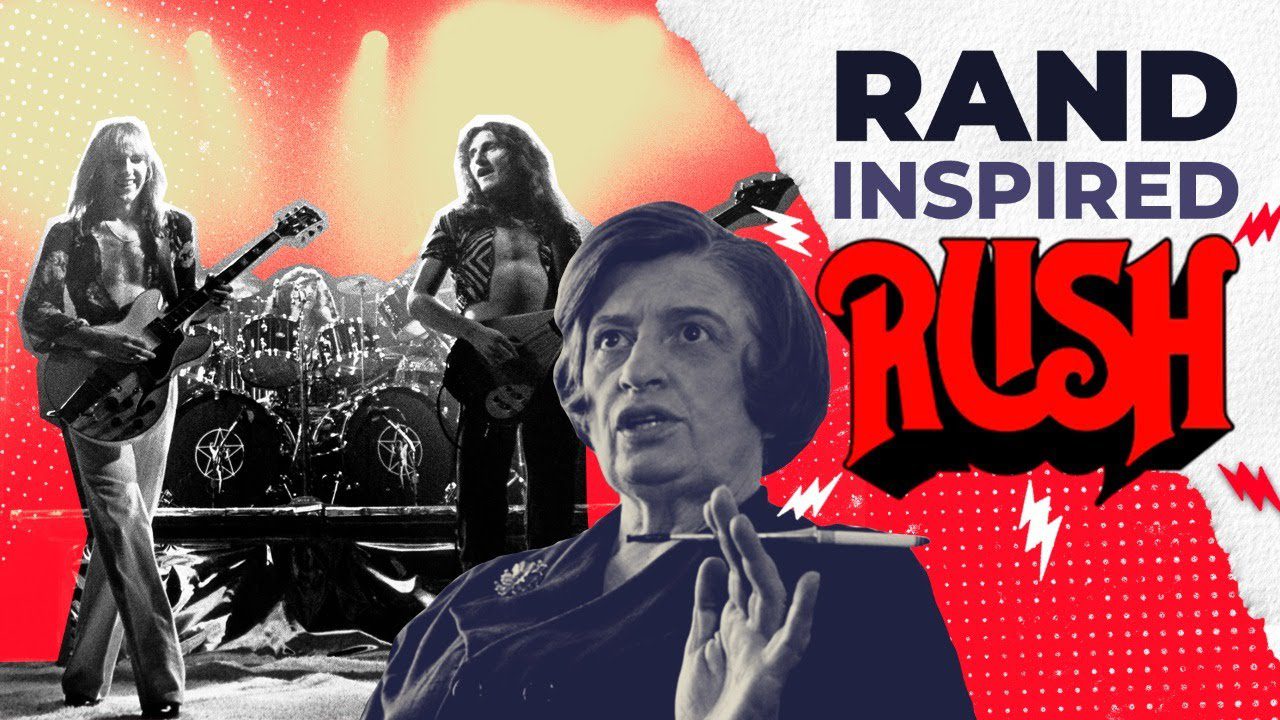 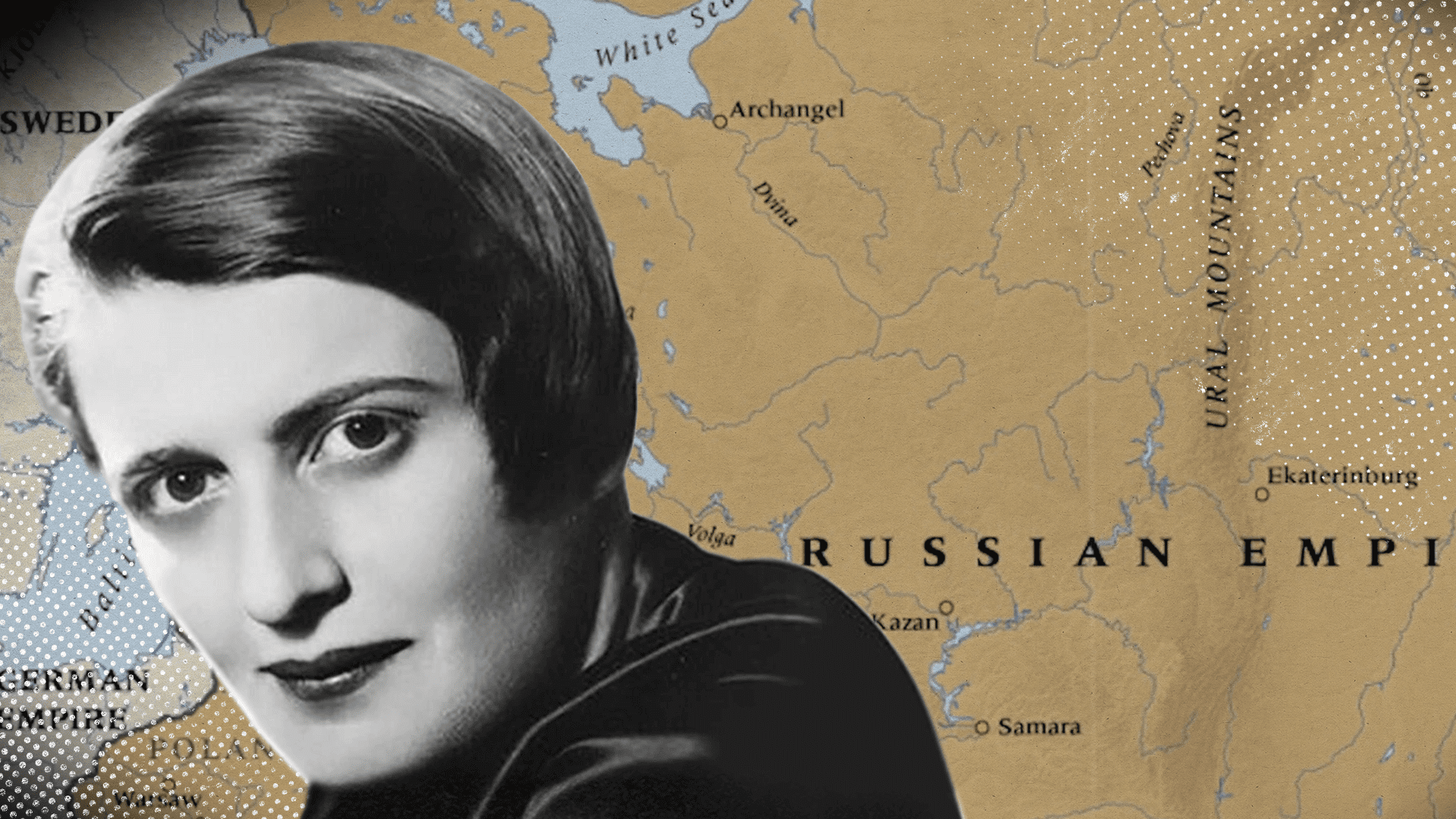 The History of the Philosophy of Objectivism