Everything you hate about healthcare is actually Socialism


How did healthcare in the U.S. get so messy, convoluted, and inefficient? Why is it so hard to know what a simple visit to the doctor — let alone a surgery — will cost?

We spoke with Michael Cannon, Director of Health Policy Studies at the Cato Institute. He enlightened us on the ‘original sin’ of healthcare policy, plus several other massively harmful government interventions that have set everyone back (like Medicare, Medicaid, and Obamacare). It’s all led to one surefire result: that patients rarely get the treatment they deserve.

Instead of the basic, buyer-seller market dynamic of capitalism that provides customers so many options at grocery stores, government intervention has created something closer to socialism: an ever-growing web of conflicting incentives among doctors, insurers, and politicians.

As Cannon summarized, “Government intervention is creating so many problems in healthcare that the government has to intervene more and more and more, to try to solve the problems that it created.”

This video also touches on some smaller, but still damaging, government interventions in healthcare: COBRA in 1986 and the Clintons’ failed Health Security Act. And our story editor, Trevor Kraus, makes a cameo appearance to ask: Which group of people got screwed the most when the government tied health insurance to employment? 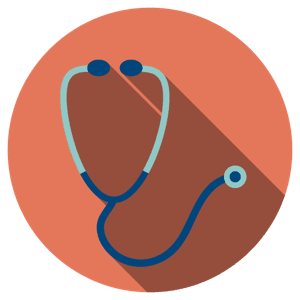