Have you ever wondered why it is illegal to purchase alcohol in many U.S. cities, states, and counties on Sunday? It is not illegal to drink alcohol on Sunday. Professor Bruce Yandle explains that such laws benefit two distinct groups: bootleggers and Baptists. The Baptists benefit because they have seen to it that alcohol sales are nonexistent on Sundays. In their view, this means a reduction in the alcohol available. Bootleggers also like these laws. Sunday is the day they can sell alcohol—often purchased from legitimate stores on Saturday—for a handsome profit.
The bootleggers and Baptist theory of regulation can be extrapolated to other types of regulation, and helps explain characteristics of government regulation. It has to do with coalitions of people who do not necessarily meet and organize but who want the same outcome. In the case of bootleggers and Baptists, both groups like to see liquor stores closed, albeit for completely different reasons.
Prof. Yandle explains how the theory applies to environmental regulations. When the U.S. Environmental Protection Agency creates new standards that do not apply to existing organizations, two groups benefit: environmentalists and owners of existing plants not subject to the new standards. Environmentalists lobby for the stricter standards and are pleased when the standards become law. Existing plant owners benefit because the new regulations will make it more difficult for new competitors to enter the market. The bootlegger and Baptist theory applies to many regulations. When you hear of new regulations, try to see which groups benefit.

Bootleggers and Baptists
Have you ever wondered why it is, in many towns and cities and counties across the United States, it’s illegal for you to buy alcoholic beverages on Sunday—beer, wine or liquor?— But in those same places it’s not illegal for you to drink alcoholic beverages on Sunday. The bootlegger-Baptist theory of regulation helps to explain why.
The theory of bootleggers and Baptists is an attempt to explain features of government regulation. Not so much to explain the fact that government regulates, but that when government chooses to regulate, what kinds of characteristics do we find in the rules themselves? The name of the theory, in a sense, gives us some hints about what to expect.
The theory has to do with coalitions of people who don’t necessarily meet and organize but who desire the same outcome. By closing down liquor stores on Sunday, the Baptists enjoy a diminution in the sale of alcohol at least one day a week. And so “demon rum” is off the streets as they see it.
When those legitimate sellers are closed down, the bootlegger has a heyday. That’s the day when the bootlegger can sell. And quite often the bootlegger buys the booze on Saturday from those legitimate sellers and then sells it on Sunday at a handsome profit. The bootlegger likes the restriction. The Baptists make certain that it is enforced. And sometimes the bootlegger may pay off some of the authorities or some friendly politician who’s running for office.
Now we should notice that the restriction does not make the consumption of alcoholic beverages illegal on Sunday, just the sale. Because the bootleggers would never support a law that says you can’t drink alcoholic beverages on Sunday.
Now we can take this theory and apply it in other settings. That is, the theory helps us to explain features of regulation that we might find anywhere, whether it has to do with alcoholic beverages, safety standards, or environmental rules and regulations.
A common feature of U.S. environmental regulation is differential standards with respect to new sources of pollution and existing sources. Strict standards would have to be met by anyone building a new plant, whereas the old plant can just operate continuously the way it is. And there are two groups who favor that, and obviously the owners of old plants love it. They don’t have to meet the stricter standards, but their new competitors would. That restricts entry into their industry and makes their business more profitable. An environmentalist would obviously take the high ground and say we need stricter standards. Certainly, when someone is building a new plant they should have to use the latest technology.
It’s the environmentalist and the environmental organizations that do the heavy lobbying and make certain that the laws are passed and enforced. And then the industrialist can look forward to a more profitable time, now operating in a cartel that is managed, in the U.S. case, by the U.S. Environmental Protection Agency.
And so where does the bootlegger and Baptist theory take us, and what might we expect in the future? I would suggest that at anytime we get new regulations, and particularly in new areas, you will find the presence of bootleggers and Baptists. When you see new regulations, look for bootleggers and Baptists. That will help you to understand the features of the regulation that come into play. 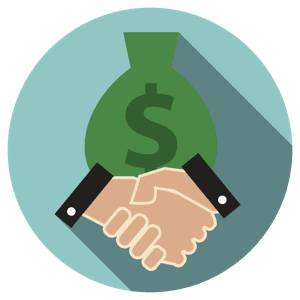 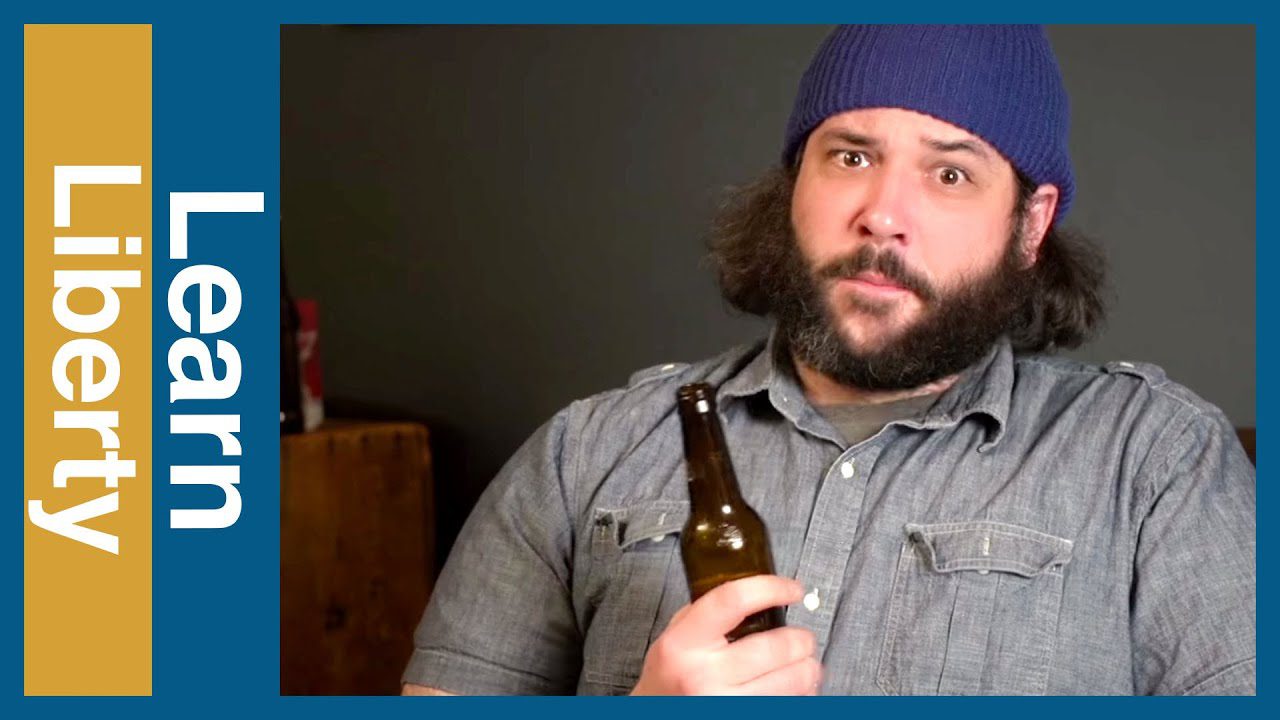 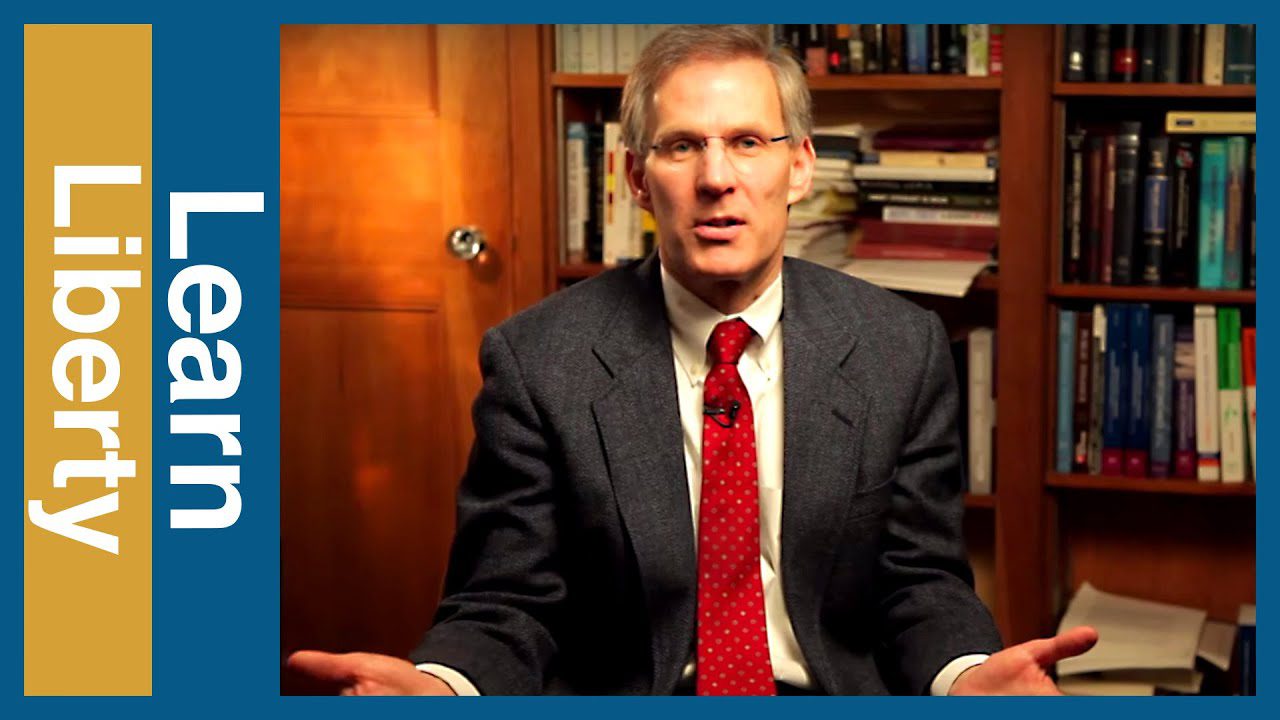 A Quick History of War, OPEC, and Gas Prices