Are the Poor Getting Poorer?


People often say that “the rich are getting richer while the poor are getting poorer.” Economics professor Steve Horwitz explains why in the United States, this characterization is largely a myth.
Real income levels of the poorest 20 percent of Americans have actually risen over time. Further, the individual households that comprise the bottom income bracket do not stay the same. The majority of Americans in the poorest 20 percent become wealthier over the course of their lives.

Are the Poor Getting Poorer?
One often heard contemporary economic myth is that the rich are getting richer and the poor are getting poorer. Like any myth there is a nugget of truth to this. For example, if we look at the data, the top 20 percent of income earners today do have a larger share of national income than they did in the past, and the bottom 20 percent of income earners do have a smaller share of national income than they had in the past.
There’s two problems with that data. First of all, that data doesn’t tell us anything about the absolute condition of the poor: Just because one has a smaller share of income doesn’t mean that one is absolutely poor. So, for example, it could be the case that even though poor Americans have a smaller share of national income, their absolute income is higher. If I asked you, would you rather have a sixth of a pizza or a ninth of a pizza, your answer might depend on how big the pizza is. And having one-ninth of a pizza might be better if the pizza was much larger than the one of which you’d have one-sixth.
The real income of poor Americans today is higher than it used to be even though their share of total income is somewhat lower. But all this misses the more fundamental point. The bigger problem is that data is snapshot data that compares wealthy people in one year with wealthy people in years before, poor people in one year with poor people in years before.
What it doesn’t take into account is the movement in individual households through time. If we could track individual households, we might be able to know what happens to poor people in, say, five years or ten years or fifteen years. And in fact, we do have that data. One set of data shows that between 1979 and 1988, 86 percent of households that were poor in 1979, were no longer poor in 1988. A second set of data from the University of Michigan shows that of households that were poor in 1975, over 95 percent of them were no longer poor by 1991.
One of the most important things to understand when we talk about the rich getting richer and the poor getting poorer is this idea of income mobility. The reality is, for most Americans, that they start off poor and they slowly become richer over time. And in fact, if we look at that data comparing 1975 and 1991, what we find is that the average income gain for rich households over that period was just about $4,000, but the average gain for poor households over that period: $28,000.
So what really happened between 1975 and 1991 is that the rich got richer, but the poor got richer a lot faster than the rich did. So whenever we talk about rich and poor, we have to take account of this issue of income mobility. So how can it be that most Americans are getting richer when we know that there are still plenty of poor people out there?
Well the fact is that one of the things that happens over time is who comprises the income distribution changes. Immigrants, young people entering the labor force come into that income distribution at low levels of income. They become the new poor while the old poor slowly move their way up.
So even though a first glance at the data may make it seem like the rich are getting richer and the poor are getting poorer, the reality of the United States in the early 21st century is that everybody’s getting richer, rich and poor alike. And the idea that the rich are getting richer and the poor are getting poorer is largely a statistical artifact and mostly a myth. 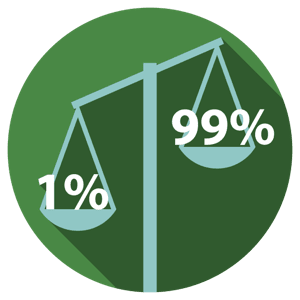 An Alternative to Welfare 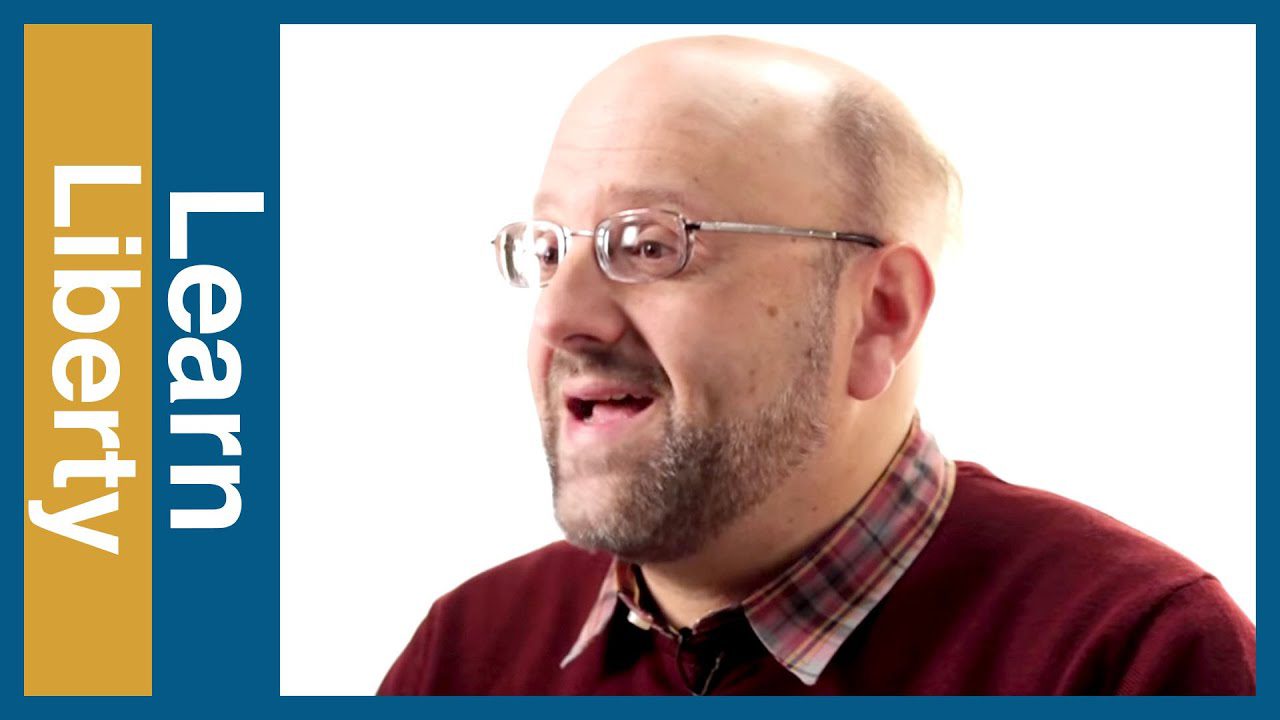 Are the Poor Getting Poorer? 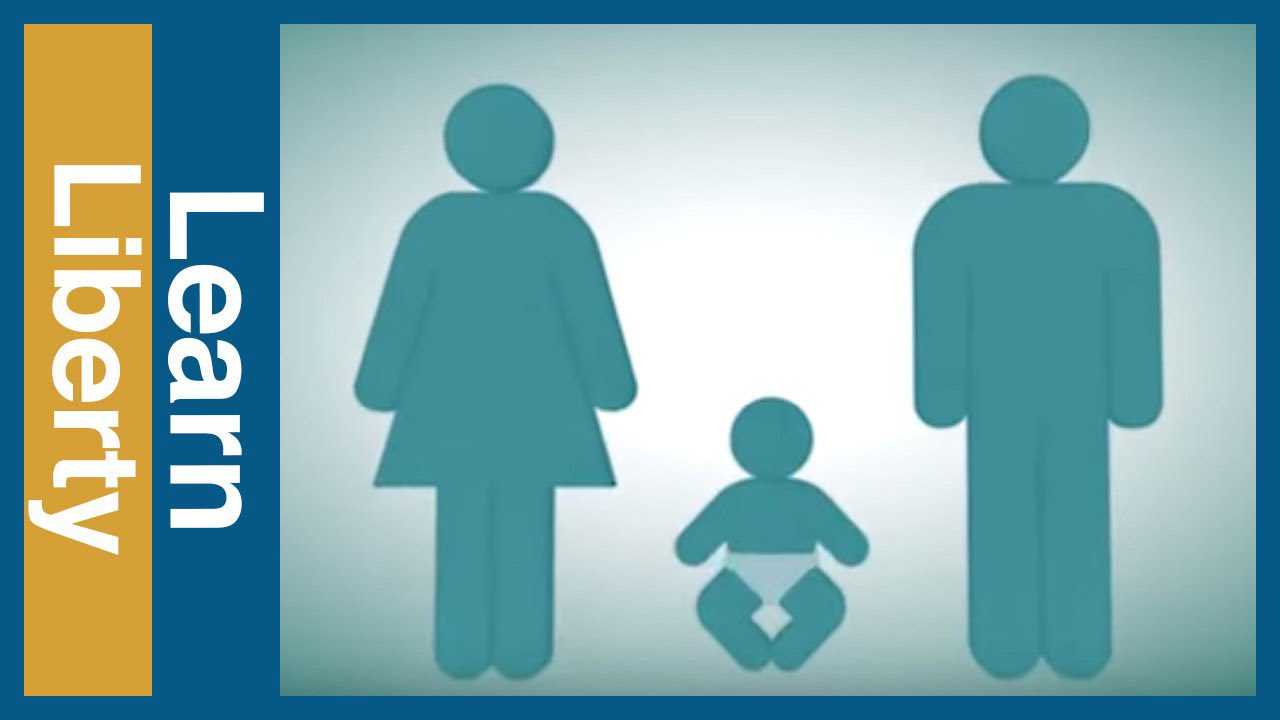 Bridging the Gender Gap: The Problems with Parental Leave