If you really want to understand how the world works today, you need to rethink almost everything you’ve been told about inequality. Prof. Antony Davies explains. 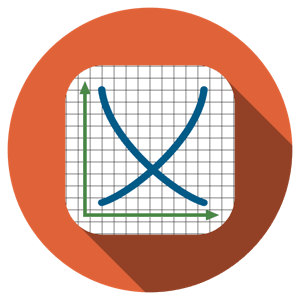