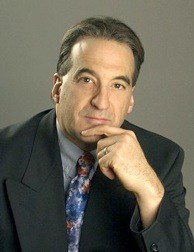 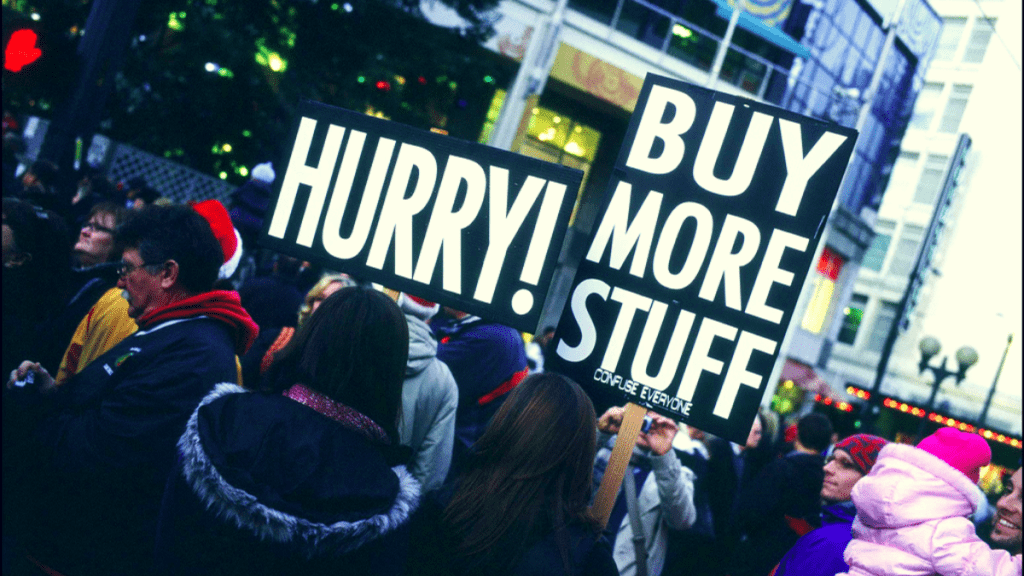 Why we should celebrate capitalism and consumerism, at Christmas and all year

Last Christmas, Pope Francis criticized holiday consumerism, saying that ours is “a society often intoxicated by consumerism … wealth and extravagance.”
To understand why this sort of critique is mistaken, and why consumerism and capitalism deserve our love at Christmastime and throughout the year, we need to go back to basics.