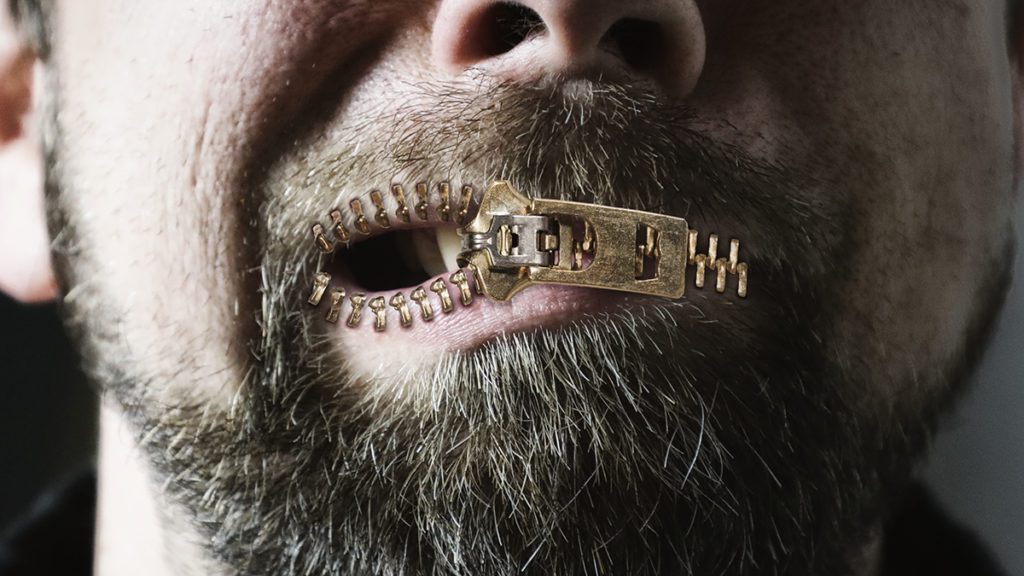 Last week when one of my students caught sight of me approaching on a campus walk, he pulled out his smartphone to show me a picture he had taken. “Look at this,” he said, disgusted, “it was in the Liberal Arts building.” The picture showed a hand-lettered sign, hung over an atrium railing, that read, “No free speech for fascists.”

Because I care intensely about free speech, especially in a university, and more especially still in my university, I was sorry and angry to see the sign. It pained me that shutting down the opinions of others, even fascists, should be publicly advocated.
“I tore it down,” my student said.

Was I right to say that? Was my student right to tear down the sign? I don’t think so. I’m ashamed of it now.

The lights came on for me when I told a colleague about the incident a couple of days later. Something in his tone when he asked, “He tore it down?” gave me pause.

For the first time, I questioned the act. I saw myself in a contradiction. The sign had urged silencing fascists. I hold fascism to be contemptible and wrong, but I believe fascists should be allowed to express their mistaken ideas as freely as anyone else. And that sign was attacking freedom of expression. The sign’s message was wrong.

But the sign was expression. And my student had silenced it. And I had approved. We were both wrong to do so.

Free expression is so important that we must tolerate even the expression of opposition to free expression. The proper response to bad speech is better speech, not shutting it down.

So what should my student have done? Next to that sign that read, “No free speech for fascists,” he should have posted another with an arrow toward the first, saying, “Free speech for all, even those who are wrong, like fascists and the person who posted this sign.” 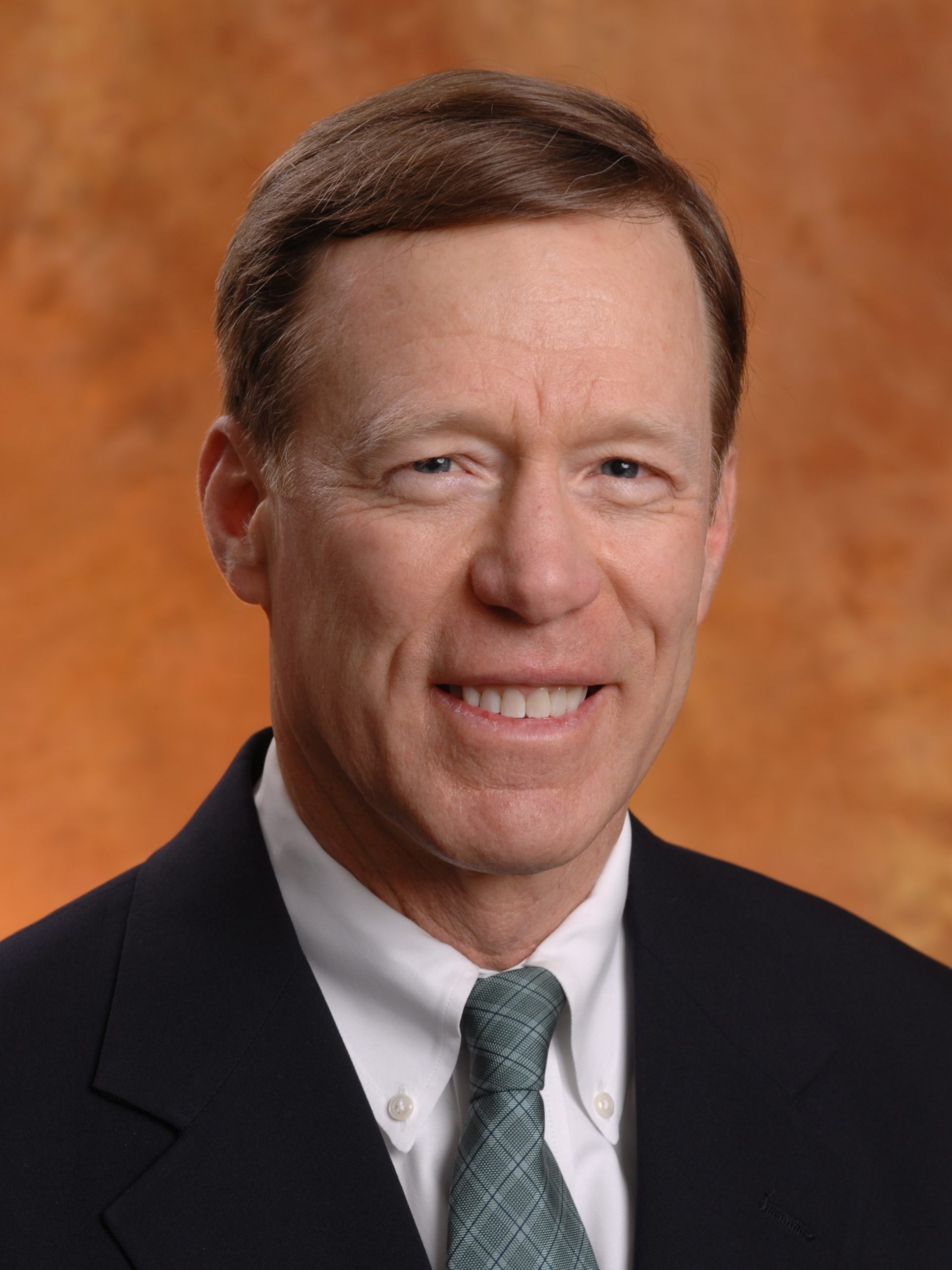