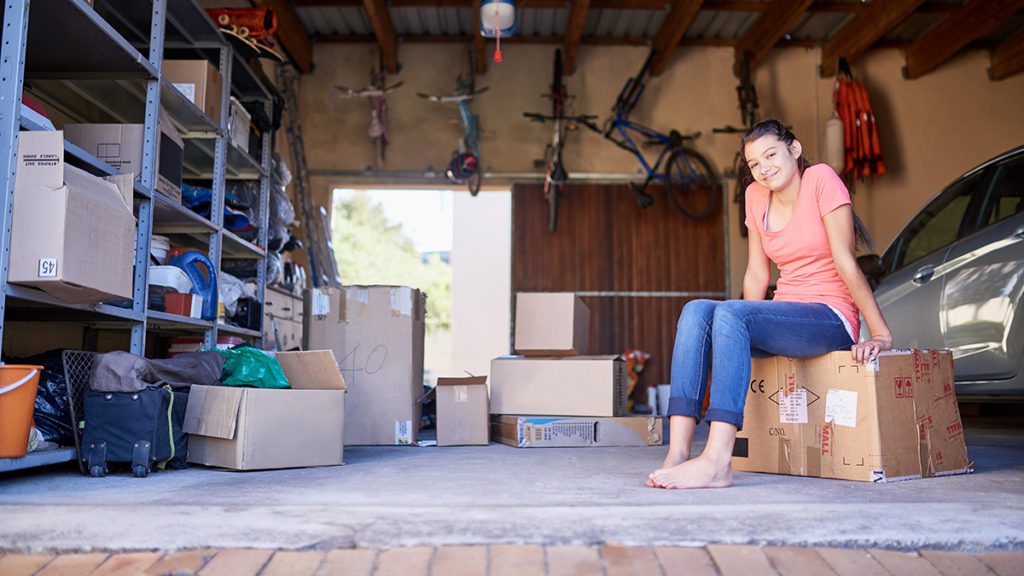 Why we can’t break up with our stuff — yet

Fifty years from now, people will look back on the turn of the century and wonder about us. They will wonder why we were so wasteful, so selfish. Why we had closets, garages, and rental storage units, all under lock and key so we could keep other people from using the stuff that we weren’t using, either.
I can’t brag that I’m not part of the problem. I have a shiny, black BMW 330i with a six-speed transmission. The BMW has its own special shrine, with a door that magically — well, electronically — opens when I approach. My car takes up quite a bit of space. In fact, it “lives” better, in a clean, well-lit garage, than at least a quarter of the world’s human population.
Sometimes I drive it to work, where I park it on a very expensive piece of real estate called a parking lot. I’ve taught at Duke a long time, so I have the “parking spot of God,” near the buildings.
I drive my car about 45 minutes a day, four days a week, less when I’m traveling, as I often am. I’m writing this article in Sydney, Australia, and my car is sitting, unused, in a parking lot at the airport, behind barbed wire. When I’m in town, I also use my car for errands — I might use it another five hours a week. That’s 163 hours a week that the car is unused, and while it is unused, it actually takes up two parking spaces, in the sense that both my garage and work parking are reserved for me alone.

Why We Own Too Much Stuff

We are living in the beginning of a pivotal era that will transform our relationship to “stuff”.”]
But we are living in the beginning of a pivotal era that will transform our relationship to “stuff” (we’ll need less of it) and to each other (we’ll share more). For all of human history until about 1995, the desire to reduce transaction costs was tied to the desire to sell a particular product. Now, entrepreneurs are combining three things — mobile platforms, software apps, and internet connections — to sell reductions in transaction costs with no product attached. And that combination will change everything.
You already know about Uber, of course. If I have a car and a few minutes, and you need a ride, it’s unlikely we could solve the transaction costs problem on our own. We’d face problems of triangulation (finding each other), transfer (arranging the delivery of the service and negotiating payment), and trust (being sure I won’t rob you and you won’t assault me, though Uber hasn’t been flawless in that regard). Those three categories — triangulation, transfer, and trust — are the reasons that we own so much stuff and pay to store it all.
But there is an enormous and largely unused amount of excess capacity in the system now, just waiting for a reduction in transaction costs to make it available. Consider hitchhiking: almost no one in the United States hitchhikes. If you stand on a bridge over an interstate highway, you’ll notice that most cars, and almost all the trucks, have a single passenger. Why aren’t there more people in all those vehicles?

How BlaBlaCar Is Solving the Transaction Costs Problem

The answer is transaction costs. But a company called BlaBlaCar figured out a way to sell reductions in those costs.
Unlike many other software platforms, BlaBlaCar offers pure sharing. The software provides  key pieces of information: (1) the passenger’s location, (2) the passenger’s destination, and (3) the time the passenger wants to leave. Someone who has an extra seat in their car or truck and who is traveling that route at about that time is matched with the passenger. The passenger pays part of the cost of the trip that the driver is going to take anyway. The result is a pure efficiency gain with close to zero marginal cost to the system but benefits to both, or all, participants.
The software platform’s name comes from a fourth piece of information: desired “chattiness.” If you prefer a quiet ride (if you are the passenger) or drive (if you are the operator), then you check “bla.” But if you love to talk the whole trip, you can select “bla-bla-bla.” The name of the company is the middle setting, “bla-bla” (“Enjoys a natter,” on the software), as the way to represent the service overall.
As of this writing, BlaBlaCar has well over 25 million “members” in 22 countries. At least 10 million trips are arranged per quarter, and of course each “trip” requires at least two members. In fact, the average car occupancy is 2.8 in a BlaBlaCar ride, compared to 1.6 to 1.8 (depending on the country) for car trips in general. BlaBlaCar estimates a reduction of CO2 emissions on the order of more than 1 million tons per year, but of course that estimate assumes that all riders would have taken their own trips solo, rather than take a train or simply not travel, if the service were not available. 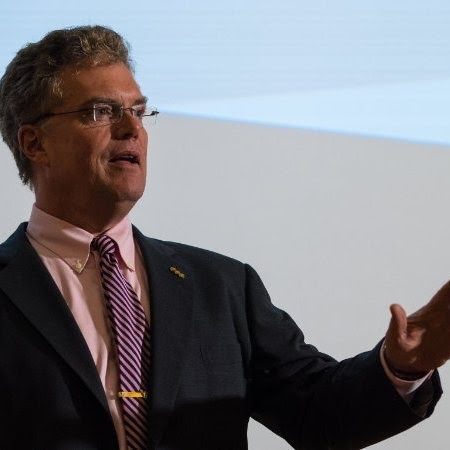