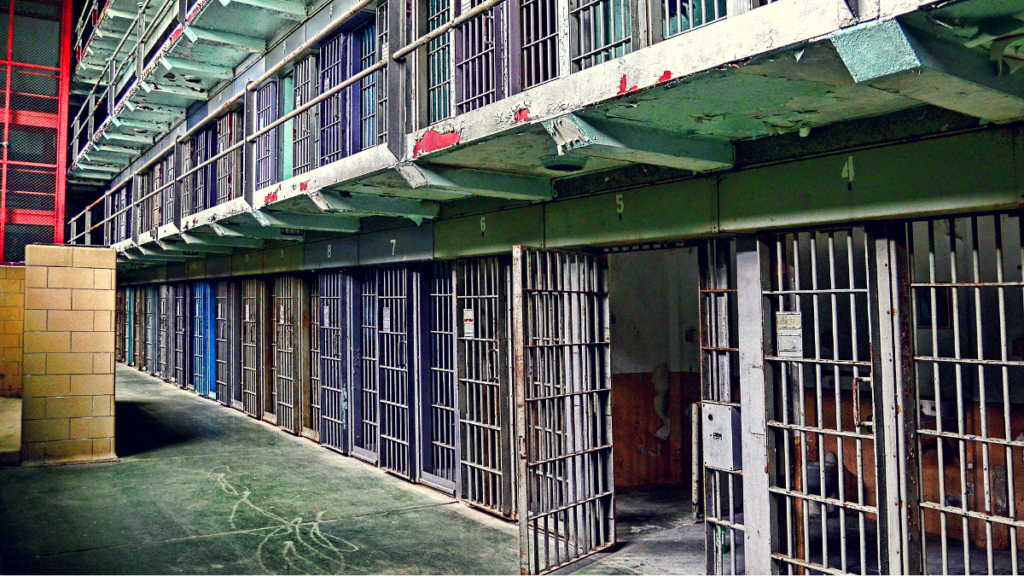 Every year the number of regulations, dictates, rules, decrees, guidelines, statutes, laws, and bylaws in the United States grows by leaps and bounds. 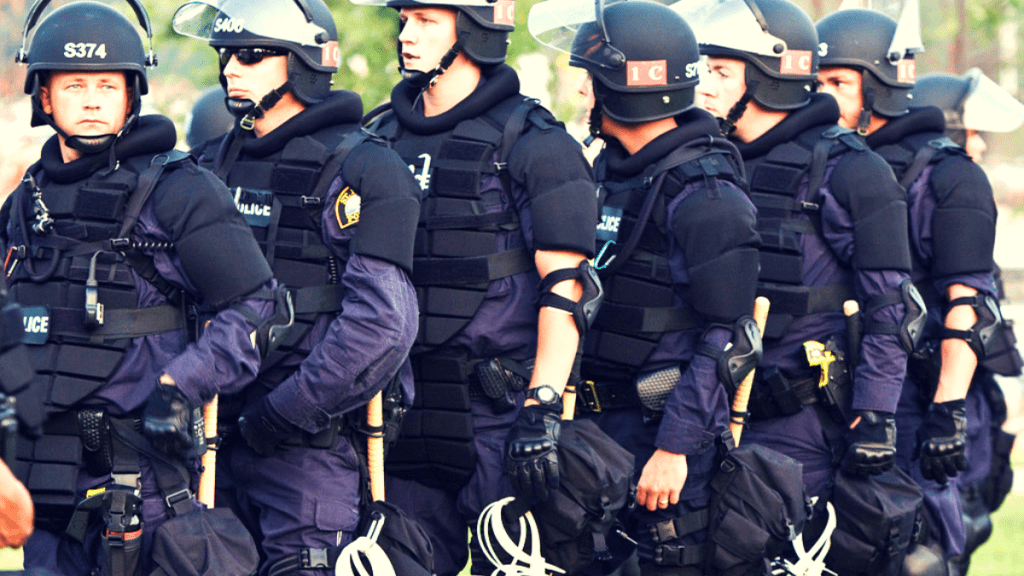 A new report from the ACLU and Human Rights Watch details many of the harms associated with the criminalization of drug possession. The most striking finding from the report is that police in the United States arrest more people for marijuana offenses than for all violent crimes combined. The title of the report, “Every 25 […] 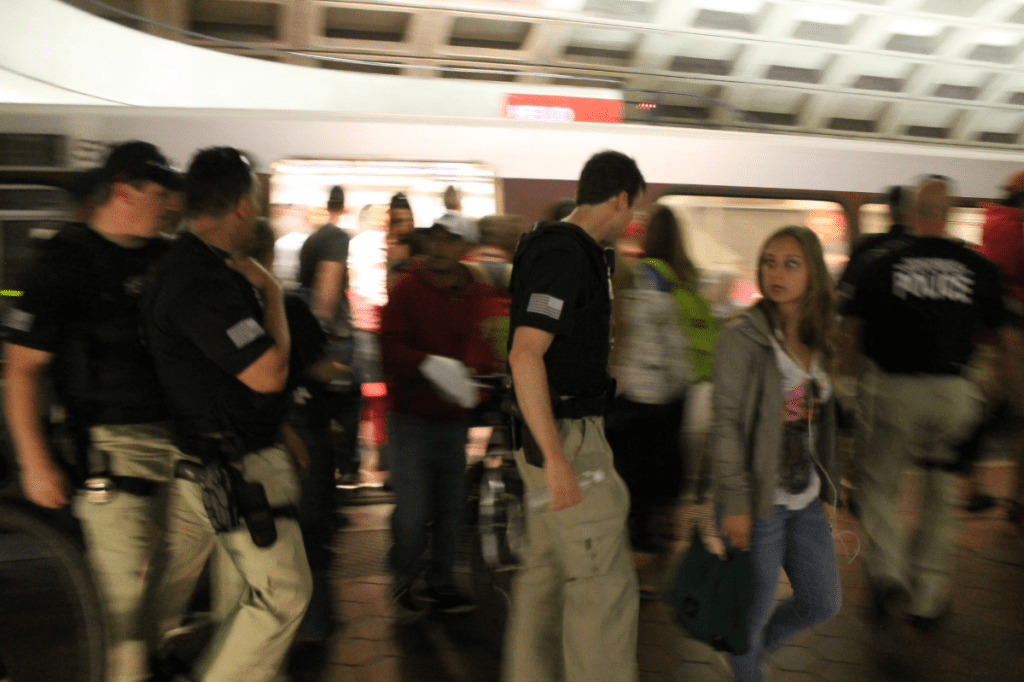 Metro and I do not get along. Even when it isn’t on fire, which is rare, it manages to burn me up. A few weeks ago, I was on my way home from a party. I looked great, was a little tipsy, and was upset because I had dropped my phone while walking to the […]

What is the total number of federal laws on the books? Hint: Googling won’t help. 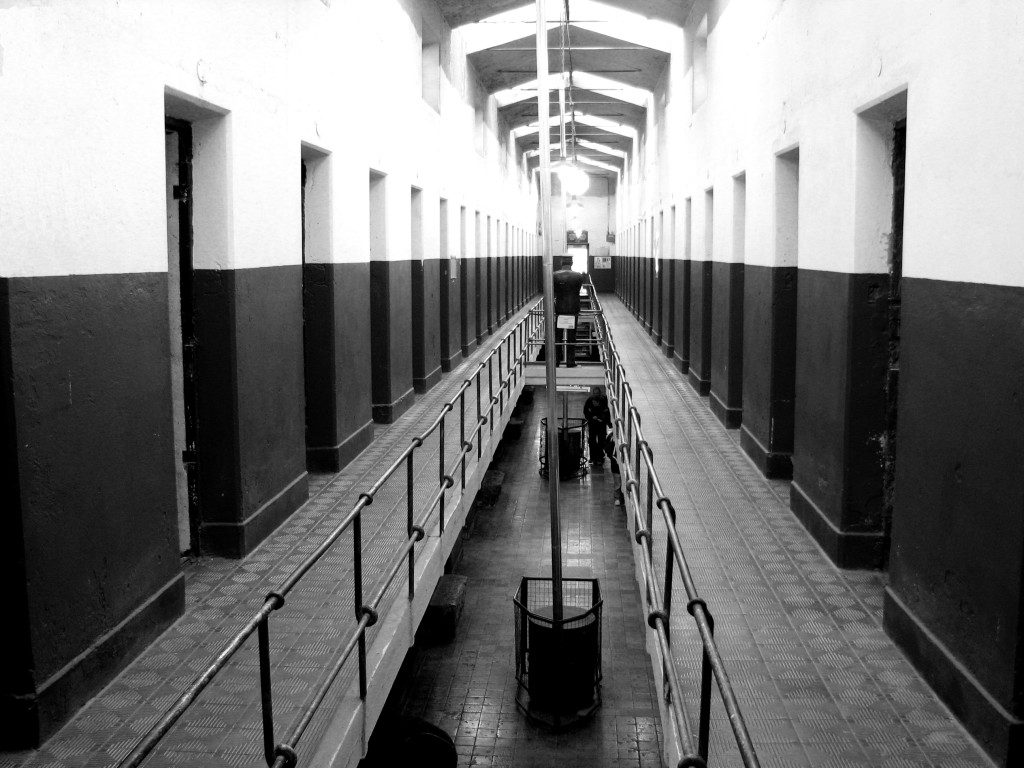 What You Need to Know About Mandatory Minimums

Mandatory minimums are a chief culprit in the rise of the United States’ obscene prison population. Here’s what you need to know about them. 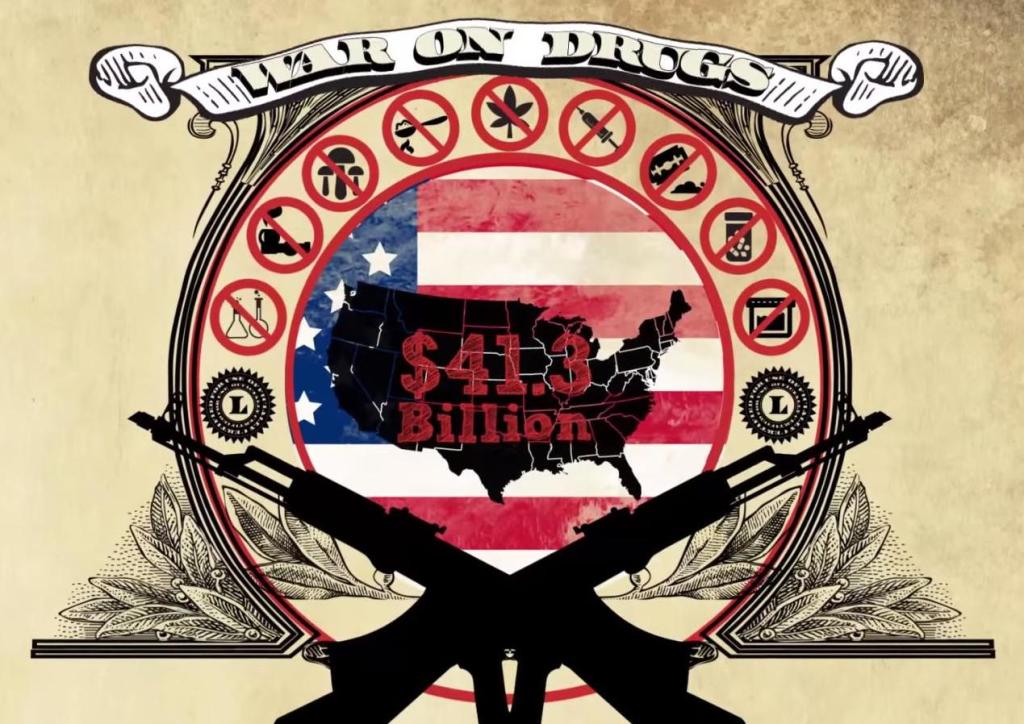 Featured On Demand Program of the Week: The War on Drugs Part One

Can you imagine which country would imprison more of its citizens than China or Russia? If you’re an American, you’re living in it. In fact, more people are in prisons in the United States than in all other developed countries combined. In this program, we’ll show you how the criminal justice system is becoming an […]