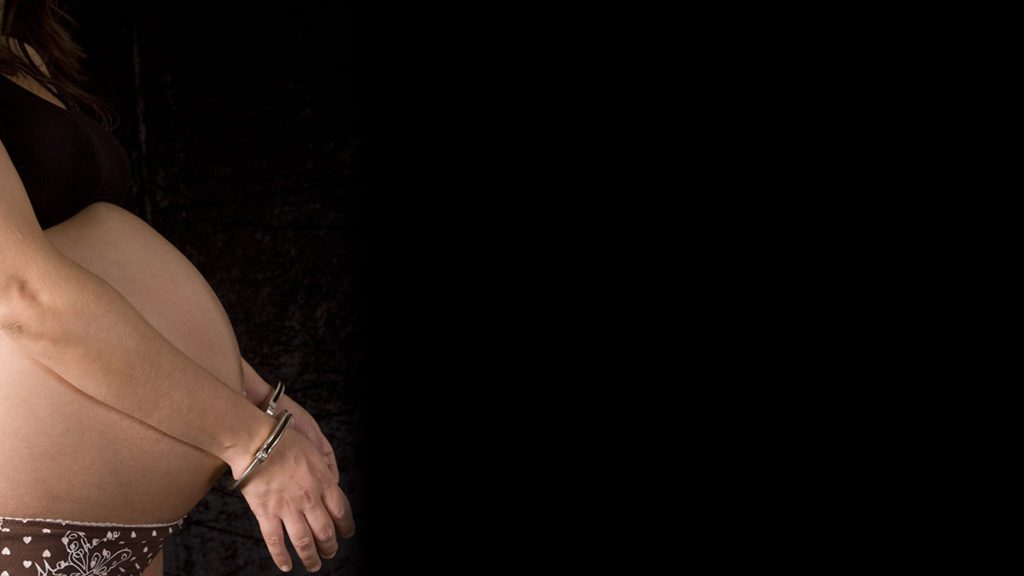 March is Women’s History Month, and many of the discussions we’re seeing center on issues like women’s suffrage and maternity leave. Those are good things to know about, but they tend to lead us into a narrow celebration of a few legislative and policy victories: examples of places where government “helped” secure women’s rights in a variety of ways.
There’s also a long and storied history of government involvement in women’s lives, choices, and bodies that demonstrates the danger of government power.
So in honor of Women’s History Month, I want to highlight three stories of women you probably have never heard of — victims of government.

The first case is that of a Massachusetts midwife in the early 1900s named Hanna Porn. Hanna’s clients were largely immigrant and working class women, a group of women who at the time had trouble accessing high-quality health care (as they do today). Babies delivered by Hanna had death rates four times lower than those delivered by physicians in the area.
Nonetheless, Hanna was prosecuted and fined multiple times. She refused to give up her practice and was finally jailed for three months.
The reason for the Massachusetts law against midwifery? The rapidly expanding medical profession needed “clinical material” (i.e. women’s bodies) to practice on in teaching hospitals. Eradicating midwifery was the only way doctors would have access to enough pregnant women. The doctors with significantly higher rates of neonatal death than Hanna’s testified against her at trial.
As a 48-year old widow, Hanna’s midwifery practice not only saved lives, but also provided her with one of the few legitimate means of support available to a single woman at this time, other than factory work.
When she was released she continued her resistance to the Massachusetts law and practiced midwifery illegally until her death four years later, saving the lives of mothers and babies in the process.
Eugene Declercq, the scholar who described her case, poignantly describes her last days: “Despite more than a decade of harassment, 10 separate trials (9 of which she lost), and 3 months in jail, Hanna Porn died doing what she fought so resolutely to have the right to do — to serve her own people as a midwife.”

Willie and Nellie Mallory: Sterilized for the (Probably False) Charge of Prostitution

Fast forward 20 years and we see, rather than the debate over whether to allow women to choose their own care providers, the debate over whether to allow women to choose whether to reproduce at all. The case of Willie Mallory, a mother of nine, is instructive. Willie was institutionalized (i.e. kidnapped by the state) on charges of prostitution (almost certainly false) at the State Colony for Epileptics and Feeble-Minded in Lynchburg, Virginia. Her eldest daughter Nellie was institutionalized alongside her, being punished for her mother’s putative crimes.
Willie’s husband George Mallory, denied access to and any communication with his wife and daughter, sued in Richmond court for the return of his wife and daughter and for damages. The husband’s letters to the head of the institution during this period demonstrate his devastation at being unable to hear from or contact his wife and child.
Despite his best efforts, Willie and Nellie were both sterilized against their will during their institutionalization, in order to protect the rest of society from their “defective” genes. While they were eventually returned to their home after their sterilization, the court refused to award damages for either their false imprisonment or their forced sterilization.

Willie and Nellie were both sterilized against their will.”]
The Mallory case eventually became the basis for the expansion of eugenics laws, including the famous Virginia forcible sterilization law that would be tested and upheld in Buck v. Bell just a few years later. Overall, over 60,000 Americans were forcibly sterilized at the hands of the government during this period.

Angela Carder, Handcuffed to the Bed for a C-Section

Fast forward further, this time to 1987. Angela Carder, a survivor of two bouts of cancer, was finally in remission and ready to start a family. She became pregnant, though she made it clear to her family and to her doctors that, should her cancer return, she would want aggressive treatment in order to save her life.
At 25 weeks of pregnancy, she received the news she had been dreading: her cancer had returned, and aggressively. She sought chemotherapy and radiation treatment in order to allow her to live long enough to deliver her baby safely at 28 weeks and her doctors agreed. Before treatment could be started, however, her condition deteriorated rapidly.
At this point, hospital administrators stepped in. They believed the hospital had a duty to protect the life of the fetus (which at this point had been deprived of oxygen due to its mother’s collapse and was too small to survive outside the womb). Hospital administrators sought and were granted a court order to mandate Angela Carder undergo a cesarean section that would put her life at risk in order to deliver a baby who was incapable by all accounts from living outside her womb.
As a result of the court order, Angela Carder underwent a cesarean section against her will. Both she and the baby died.
Her parents sued and the DC Court of Appeals eventually overturned the original order, with one judge asking the hospital lawyer “Are you urging this court to find that you can handcuff a woman to a bed and force her to give birth?” Sadly for Angela and her family, this is precisely what happened.

The Danger of Government

What do all these cases have in common? They all center around the government needing and wanting to control women’s bodies and choices and all indicate the danger of trusting government agents, whether legislatures or courts, to make decisions “for the good of” women.
Sadly, none of these cases are historical relics. Currently, midwives who assist women in homebirths are at risk of prosecution or imprisonment in at least 15 U.S. states, and many other states restrict the scope and practice of midwives in a variety of ways.
As of 2010, female inmates in California were still being sterilized without their consent at the hands of prison doctors and administrators.
And still to this day, women’s rights to choose or limit medical care while pregnant may be extremely limited. State laws are increasingly making pregnancy and the decision to reproduce one that can pit women’s reproduction against their literal freedom, as women are jailed for falling down the stairs or seeking help for addiction.

As of 2010, female inmates in California were still being sterilized without their consent.”]
These examples go far beyond the abortion debate. What all these cases really have in common is the idea that women’s bodies, precisely because of their incredible ability to create and sustain life, can and should be controlled by the state.
Unfortunately, there are many other examples. In honor of Women’s History Month, pick up some books on the relationship between gender and government power. You’ll find a history much more complex and much more ugly in many ways than the current celebrations of Women’s History Month would suggest. And if you have other books on libertarian feminism to suggest, leave them in the comments! 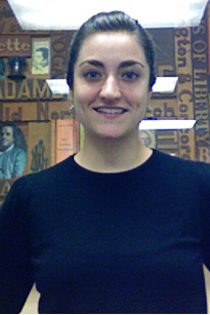 Lauren Hall is associate professor of political science at Rochester Institute of Technology. Her recent book, Family and the Politics of Moderation, came out with Baylor University Press in April 2014 and she edited a volume on the political philosophy of French political thinker, Chantal Delsol. She has written extensively…