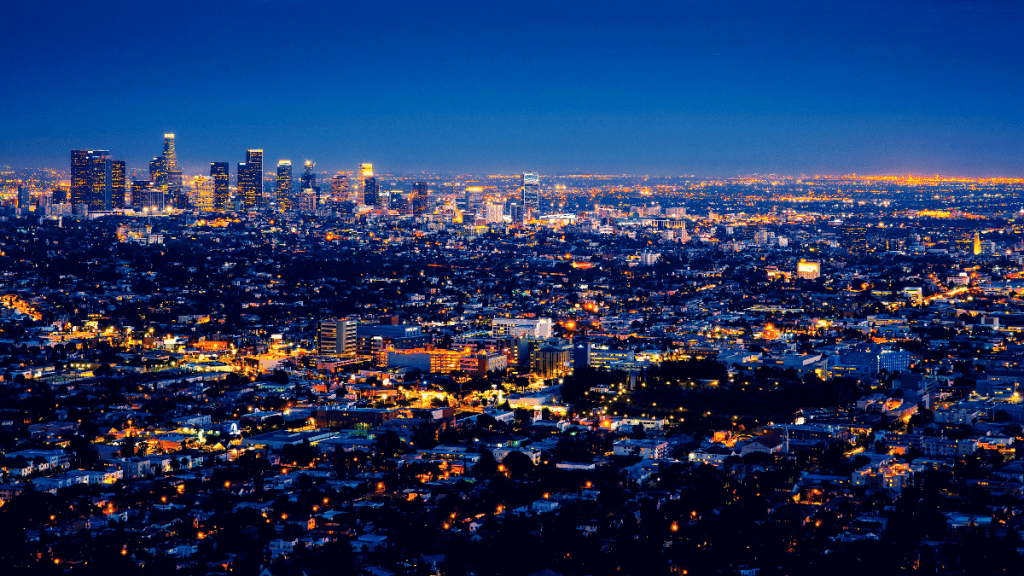 The world is going to hell. A glance at the evening news shows nothing but violence, poverty, and rampant inequality. The 24 hour news cycle shows only a world in decline. As luck would have it though, not only is the world not going to hell, it is getting better in almost every conceivable way. To see the truth, all that’s required is a cursory look at the data, and a willingness to ignore the media’s perpetual gloom and doom storylines.
Nothing better illustrates the difference between woeful perception and wonderful reality than gun violence.

According to a recent Pew Research Center survey, over half of Americans believe that gun violence in the United States is growing worse. That’s not even close to being correct.

According to the FBI, the rate of firearm deaths today is half, and the rate of non-fatal firearm crimes is one-quarter what they were just twenty years ago. Even with mass shootings, gun violence today is a shadow of what it was a generation ago.

The media tell us that the world is descending into warlike madness, but this is also untrue. During World War II, 300 out of every 100,000 people on Earth died annually in war. During the Korean War, the number dropped to 20. Today, it is 1. There are still wars to be sure, but they are much less numerous and much less deadly than they once were.

Humans are not only eradicating violence, they are also eradicating poverty. The number of people living in extreme poverty has dropped from 70 percent of all humans in 1900, to 55 percent in 1950, to 35 percent a generation ago, to less than 10 percent today. The only story here is one of magnificent improvement.

Want more? According to the International Labour Organisation, child labor rates worldwide have fallen by half since the 1950s. The United Nations’ measures of longevity, education, and income around the world have risen almost 20 percent over the past generation.

Contrary to those who fan the flames of class warfare, the World Bank reports that over the past 20 years, global income inequality has fallen at the same time that inflation-adjusted per-capita world income has risen 40 percent. For examples, look to life in the United States over the past generation. The fraction of households with cellular phones has risen from 35 percent to over 90 percent, with a computer from 20 percent to over 80 percent, and with a dishwasher from under 50 percent to over 70 percent.

These results point to a remarkably improving world. Yet, there’s still more.

Over the past thirty years, the world’s population has grown 50 percent. Our human family has made all these magnificent strides in income, education, longevity, child labor, equality, and peace at the same time that our numbers have grown by billions. The world is hardly in decline. And given the clear and obvious trends, humanity’s best days lie ahead. This may not be the sexy story, but it is without question the true story.

Antony Davies is associate professor of economics at Duquesne University.

James R. Harrigan is director of academic programs at Strata in Logan, Utah.
This article originally appeared in the Pittsburgh Tribune-Review, 10/29/2016. 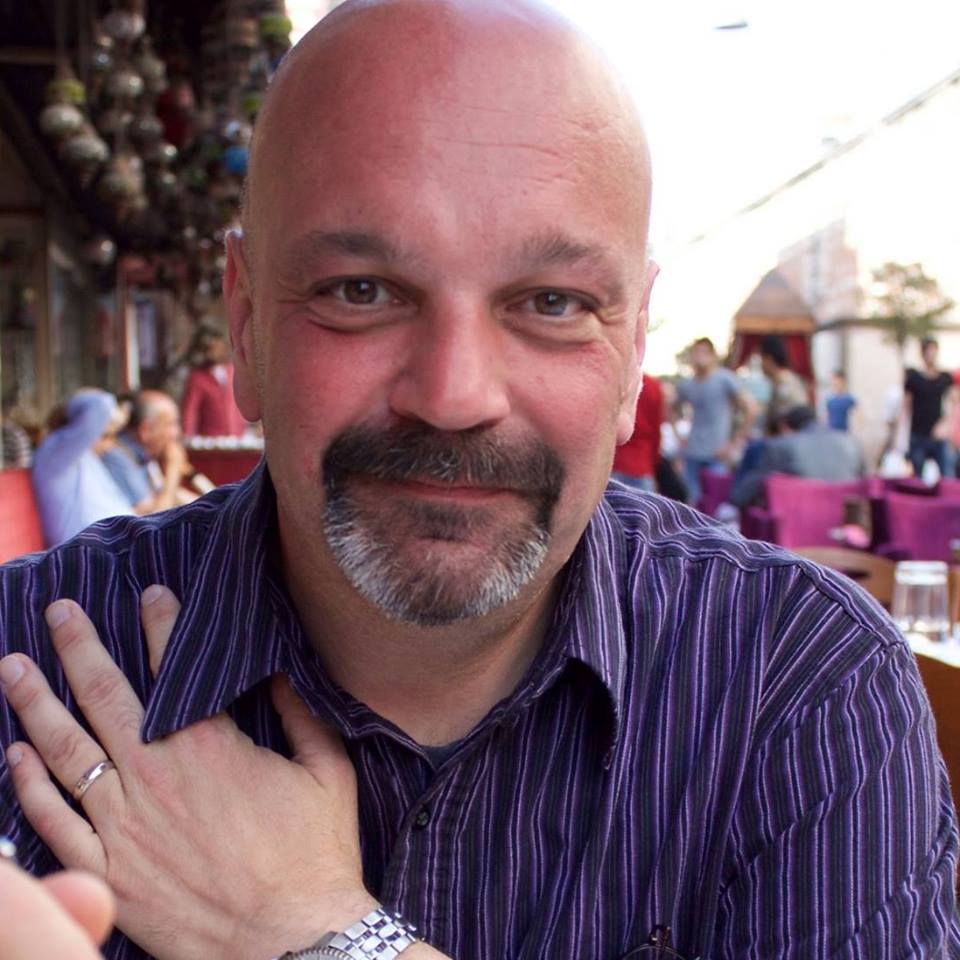 James R. Harrigan is CEO of FreedomTrust. Dr. Harrigan taught at the collegiate level for a number of years, became Dean of the American University of Iraq-Sulaimani, and later served as Director of Academic Programs at the Institute for Humane Studies and Strata, where he was also Senior Research Fellow.…

Antony Davies is an associate professor of economics at Duquesne University and Mercatus Affiliated Senior Scholar at George Mason University. His primary research interests include econometrics and public policy. Davies has authored op-eds in over thirty newspapers including the Wall Street Journal, the Los Angeles Times, the Philadelphia Inquirer, and…