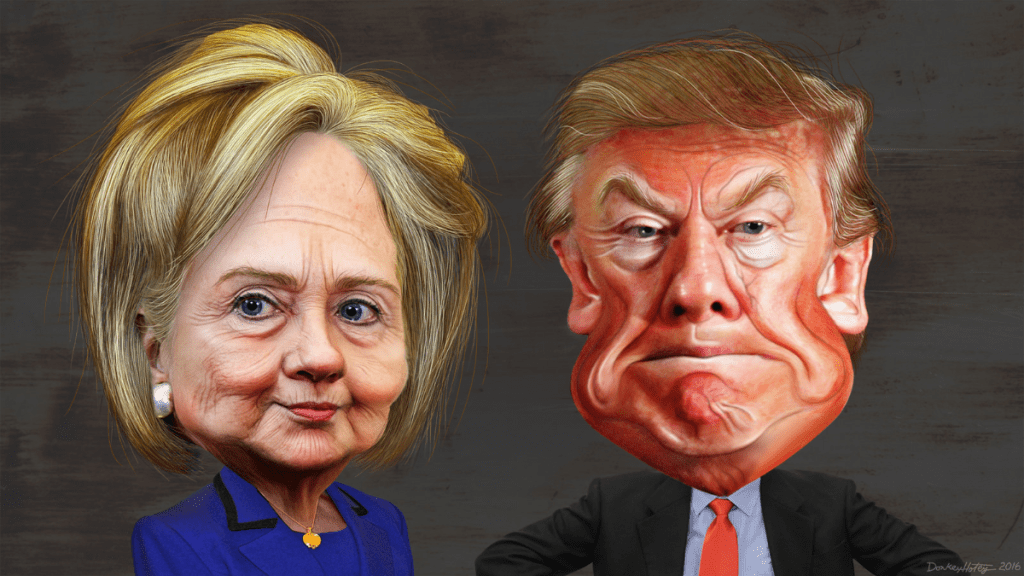 Of course your candidate won the debate

“The first principle is that you must not fool yourself – and you are the easiest person to fool.”

Last night, Donald Trump and Hillary Clinton squared off in the third and (thank heavens) final presidential debate. The consensus was overwhelming: of course your candidate won the debate.
Talk to your friends. Browse through your Twitter and Facebook feeds. Chances are against an ardent, invested devotee of one of the candidates expressing doubt about his or her candidate’s performance. Indeed, it seems that most voters’ minds are already made up.
There is scientific evidence to this effect. Political scientists Peter Schrott and David Lanoue analyzed Gallup poll data immediately following presidential debates from 1960 to 2008 and concluded that:

[A]ctual debate performance makes up just under half of the variance in Gallup respondents’ determinations of winning and losing candidates. Instead, a slight majority of post-debate evaluations simply represent reaffirmations of pre-existing candidate preferences, party ID, and attitudes toward the incumbent administration. Indeed, some candidates begin with such a strong built-in advantage that it would seemingly take a near total meltdown during the debate itself to cause them to be declared the loser.”]
More recently, following the first debate between Donald Trump and Hillary Clinton, one of the most reliable predictors of who a given voter thought won the debate was who they supported at the outset.
But why? In an objective sense, a political debate can have only one “winner.” But since debate success can be measured in a variety of ways, it’s easy to talk ourselves into believing that our candidate trounced his or her opponent, regardless of how well they actually performed. Two separate (but related) psychological theories help explain this phenomenon: motivated cognition and confirmation bias.

Motivated cognition is a phenomenon whereby people deliberately think about a question in a specific way because they want to reach a specific conclusion. Rather than considering the evidence in a detached, objective manner in order to reach an accurate conclusion, people perform mental acrobatics in order to reach their desired conclusion.
A wide variety of studies have shown that people seek out and give more weight to evidence which confirms their existing beliefs. Ask yourself: have you ever executed a Google search for criticisms of a particular candidate or idea you found objectionable? Doing so is a classic example of motivated cognition.
For example, following the first debate many Trump supporters ignored many reputable polls and took to social media, claiming that their man won the debate handily. Their rationale? Online polls—many of which recruited participants through partisan websites, and were therefore deeply flawed—showed Trump to be the winner.
In short, our assessment of debate performance is not an objective fact-finding mission. Rather, it is an egoistic exercise, whereby we attempt to validate our beliefs.

A second relevant theory is that of confirmation bias. People unconsciously attempt to validate their own assumptions rather than put forth the effort needed to seek the truth. As a result, we tend to view new information through the lens of our existing beliefs. When we evaluate a candidate’s debate performance, we do so with a certain set of assumptions: our candidate is capable, honest, trustworthy, and—most importantly—right about key issues.
Confirmation bias has a lot in common with motivated cognition. However, it is a bit more insidious: whereas motivated cognition is deliberate, confirmation bias can occur on an unconscious level.
For example, when reviewing a debate, we will naturally (and to an extent, unconsciously) pick out and remember the events that best serve our interests, while ignoring those which refute them. Specific moments in a debate can be unintentionally exaggerated in our minds to support broad assumptions that don’t necessarily reflect reality. Did your candidate’s opponent cough during the debate? Her health is failing. Did your candidate come up with a witty retort on the spot? That was a sick burn! Did your candidate cite facts and in-depth analyses throughout the debate? He’s obviously intelligent and well-informed.
We are also prone to identifying so-called “illusory correlations”: patterns in the data that we expect, even if they do not exist objectively. If we believe that Democrats are prone to philandering, we will be more likely to notice and remember the deeds of Bill Clinton, and dismiss those of Donald Trump.
Unfortunately, technology exacerbates the effects of both motivated cognition and confirmation bias. We are surrounded by algorithms that constantly pick out news stories and analyses which seem to be the kinds of things we like. Every morning, I sit down with a cup of coffee, turn on my tablet, and read a series of news stories that Google and Facebook recommend. They’re usually right: I enjoy the pieces my electronic curators select. Moreover, I tend to follow people on Twitter who are at least somewhat like-minded. But by using these features, technology can have a corrosive effect on our exposure to a wide variety of ideas (including those we find objectionable).

How does one avoid the dual traps of motivated cognition and confirmation bias? One antidote is deliberately exposing yourself to ideas you find objectionable. Seek out sources of information outside of your political sphere. If you regularly visit the left-leaning Huffington Post, check out the libertarian-leaning reason.com once in a while. Actively counter your tendency to validate your preconceived notions.
Our greatest weapon against cognitive bias is simple awareness: by acknowledging that we have certain biases, we can carefully consider why we believe what we believe. Psychologists call this “meta-cognition”—thinking about thinking. In short, you should always ask yourself why you have adopted a particular attitude or engage in certain behaviors. Be introspective.
On this morning after the third presidential debate, ask yourself: am I assessing my favored candidate objectively, or simply as a function of what I want or expected? 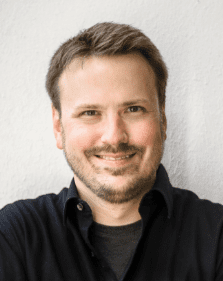 Sean is an Assistant Professor of Psychology at Murray State University. Sean Rife's work focuses on technology and relationships, and the role social media use plays in influencing psychosocial outcomes. Specifically, Rife is interested in social support processes as they occur in different venues (online, through social network services, and…

Why democracy is good for liberty