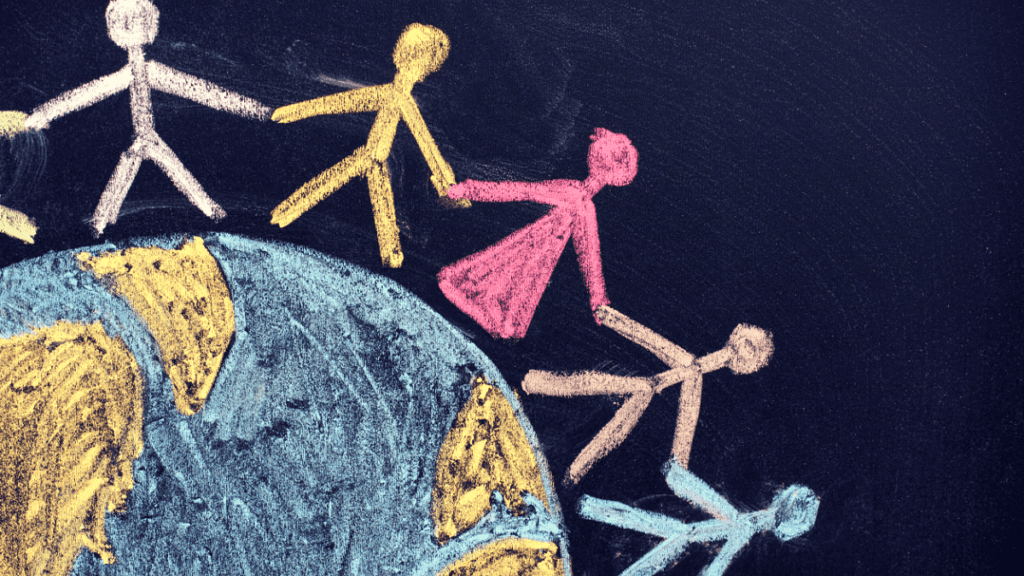 Markets work with altruism, too

As Adam Smith and many others have emphasized, a great virtue of the market is its ability to channel self-interest toward the public interest. For instance, Walmart sells a smartphone for under $30 that has specs comparable to the original iPhone, which sold for $499 in 2007 (about $600 in today’s dollars). Does Walmart produce functional, low-cost phones because it’s an altruistic public benefactor? Probably not; it sells phones for less than its competitors to win more business and earn more money. So the market channels Walmart’s self-interest toward the public interest. But the market channels altruism effectively, too — indeed, far more effectively than states.
To see why, think of a donation choice as a kind of consumption choice. Let’s go back to the phone example for a minute. If I’m trying to buy a phone for everyone in my family within a $200 budget, I’ll shop around to find the store that will sell me the most phones for $200. Since stores have to compete for my business, they have an incentive to be as efficient as possible so they can offer me the biggest bang for my buck. A store that sells 2 phones for $200 will lose business to the store that manages to sell 3 (comparable) phones for $200.
Similarly, if a philanthropist wants do to as much good as she can with $1 million, she has an incentive to shop around to find the charity that can help the most people for $1 million. Since charities have to compete for her donations, they have an incentive to be as efficient as possible. A charity that saves 400 lives for $1 million will lose her business to the charity that saves 500 lives for $1 million. The philanthropic “consumer” has an incentive to shop around for an efficient charity because she gets to decide which charity her donations will go to. If she discovers that a given charity isn’t doing much good, she can take her money elsewhere.
Contrast this situation with that of the philanthropic voter. Unlike the philanthropic consumer in a market for charity, the philanthropic voter can’t change anything if a state-run redistribution program is operating inefficiently. He might want to withdraw his tax dollars from it and send them somewhere that helps more people, but he’s not allowed to do that.
The most he can do is vote for better candidates who promise better programs, but his single vote isn’t going to change anything. So even those voters with sincere philanthropic motivations have comparatively little incentive to monitor the efficiency of public welfare spending. As a result, public welfare programs have comparatively little incentive to operate efficiently — that is, to do as much good as they could.
This hypothesis seems to be borne out in the data; consider economist Jeffrey Miron’s report on the inefficiency of the federal government’s anti-poverty programs: “If the $1.45 trillion in [the United States federal government’s] direct anti-poverty spending in 2007 had been simply divided up among the poorest 20% of the population, it would have provided an annual guaranteed income that year of more than $62,000 per poor household.”
Along similar lines, total government anti-poverty spending in 2011 amounted to $61,830 per poor family of three — a family for whom the poverty line was $18,530. (Of course, we wouldn’t want the government to directly distribute $62,000 to each family below the poverty line because that would create a perverse incentive to drop below the poverty line. The point is that the government’s anti-poverty spending doesn’t do a cost-effective job of targeting poverty.) By contrast, a top private charity, GiveDirectly, transfers 80-90 percent of its donations to extremely poor recipients in Kenya and Uganda.
Even philanthropists with causes other than maximizing welfare gains per dollar spent can do better in markets than politics. Suppose your child was born prematurely and you feel a strong obligation to support neonatal research. If the government fails to spend your tax dollars on this cause, there’s nothing you can do about it. But a market in charity allows you to fund your “niche” cause without needing the support of the electorate. Indeed, think of how well markets accommodate atypical preferences in general: you can buy soy Buffalo wings from vegan restaurants and tickets to atonal punk concerts even though most of your compatriots don’t share your values.
Socialist philosopher G.A Cohen expresses the conventional view when he says it is “the genius of the market that it recruits low-grade motives to desirable ends.” He’s right that the market can route low-grade motives toward the common good. But he’s wrong that this is the genius of the market. It recruits high-grade motives to desirable ends, too. 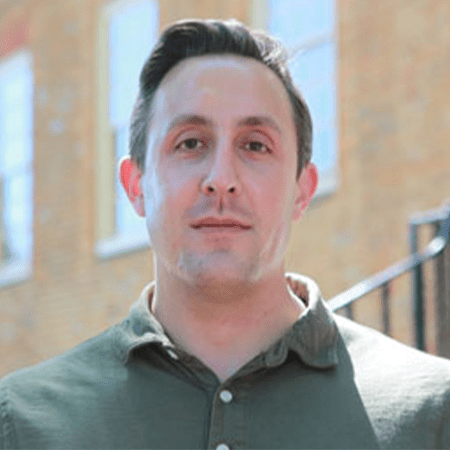 Assistant Professor of Philosophy, College of William and Mary

Christopher Freiman is an Associate Professor of Philosophy at the College of William & Mary. Also, he is the author of several books. His research interests include democratic theory, distributive justice, and immigration. His work has appeared in the Australasian Journal of Philosophy, Philosophical Studies, Philosophy and Phenomenological Research, The…