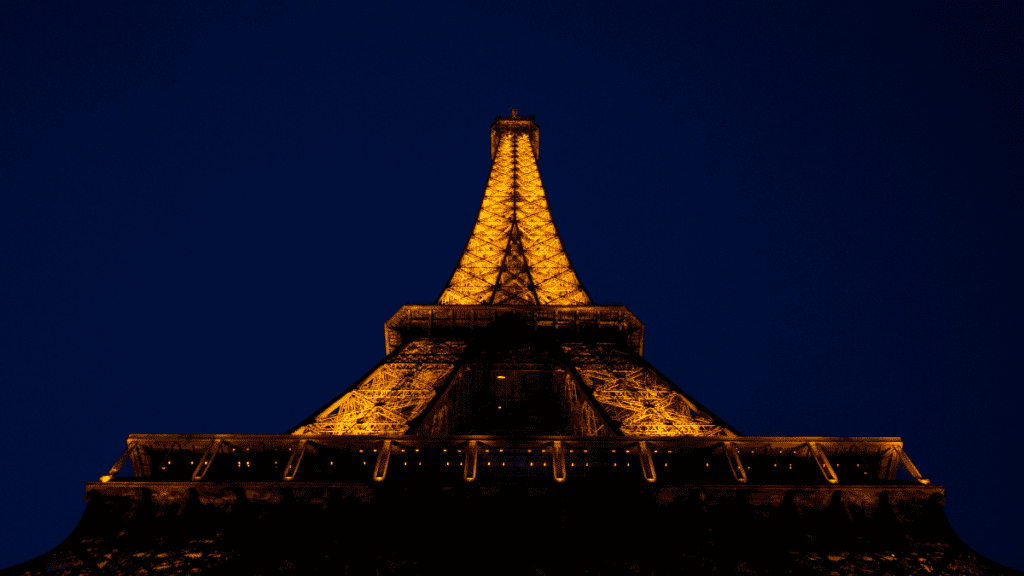 Despite a French court’s ruling striking down burkini bans, several French mayors have stated that they plan to . Supporters view the ban as a stand against radical Islam, with one French mayor calling the burkini the affirmation of political Islam in the public space”. Others see the burkini as a form of oppression for women.
But does banning burkinis really solve those problems? Does it undermine Islamic extremism or protect women’s rights?

Muslim women wearing burkinis, or even regular clothing with headscarves, have been accosted by police, told to change their clothes, and fined. Through these actions, the French government is telling Muslim women that they may not safely practice their religion in France, and that they are not welcome.
Indeed, while some French people have stood up to police defending women’s right to dress as they wish on the beach, others have encouraged the police. As one woman told The Guardian:

“I wasn’t in a burkini, I wasn’t in a burqa, I wasn’t naked, so I considered my clothing was appropriate … There were insults like ‘Go home’, ‘We don’t want that here’, ‘France is a Catholic country’. My daughter was crying, she didn’t understand why her mother was being asked to leave.””]
These women are trying to be part of French society; they’re going to the beach, spending time with their families. Discriminating against them won’t solve the problems of Islamic extremism, but it does ostracize moderate, peaceful Muslims from the communities they call home.

Forcing a woman to wear a burqa against her will constitutes oppression—but so does forcing a woman to remove her burqa. The oppression doesn’t come from the clothing, but from the use of force.
A woman who chooses to wear a burqa, burkini, or headscarf is exercising her right to dress herself how she wishes—the same right enjoyed by women who wear bikinis or even nothing at all on French beaches. French authorities aren’t liberating Muslim women by forcing them to change their clothes. They’re oppressing them.
Burkini bans won’t prevent terrorism or women’s oppression. So what are they good for? 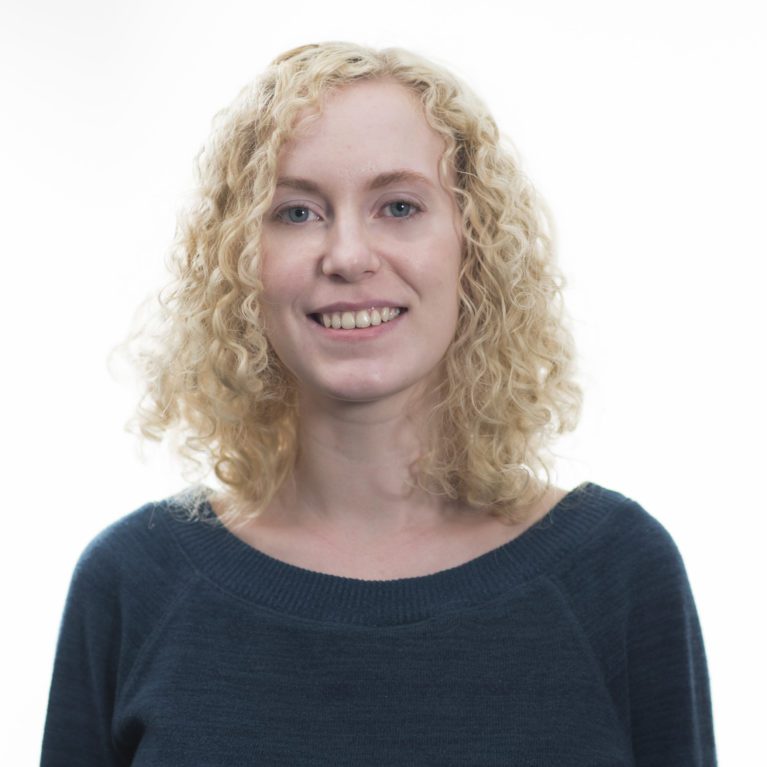 Cassie Whalen is a Writer and Email Coordinator for the Institute for Humane Studies. An alumna of IHS Summer Seminars, the Koch Internship Program, and the Koch Fellowship Program, she graduated with a BA in economics from George Mason University in August of 2014. She enjoys writing both for business and…