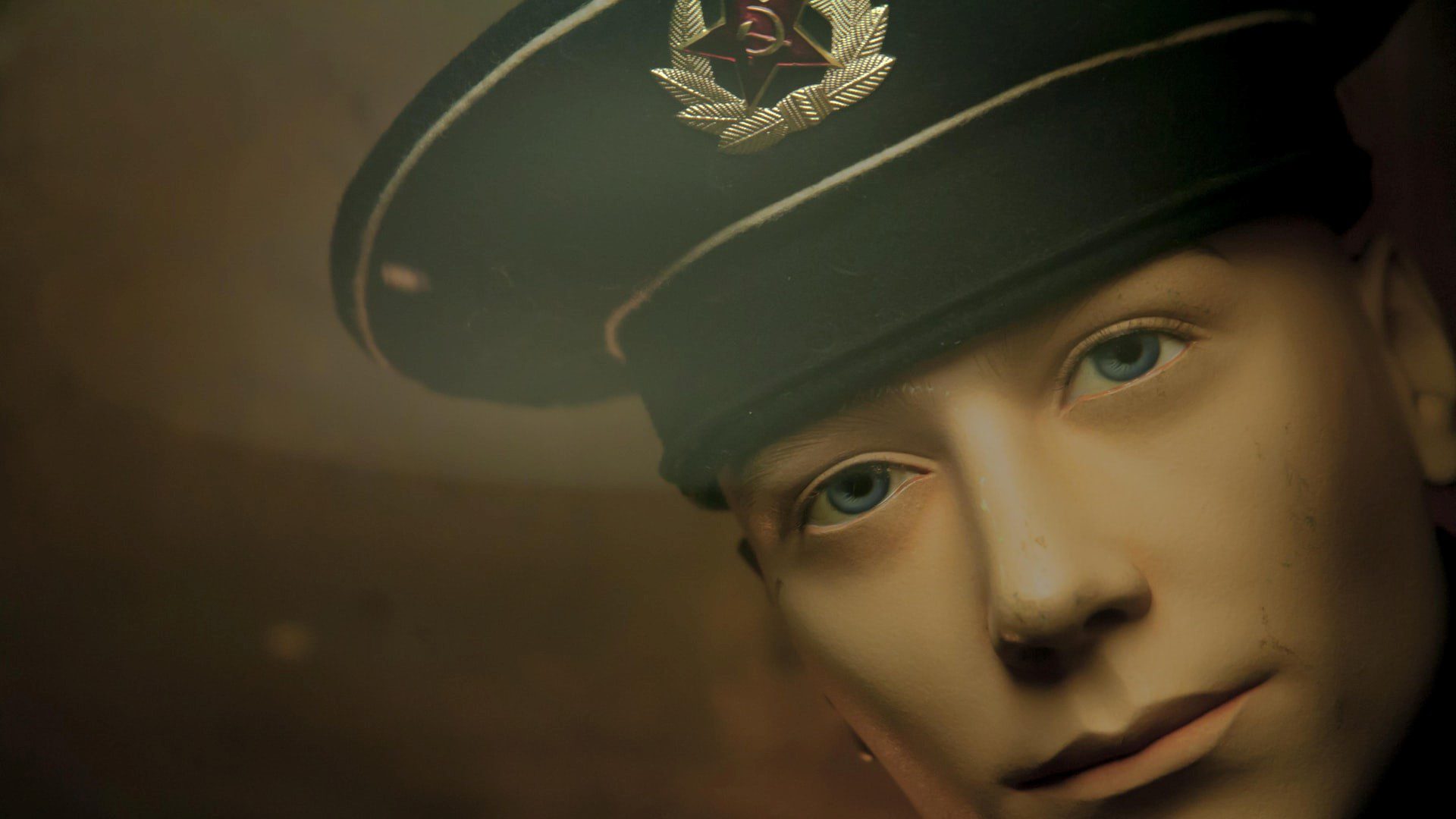 The KGB still runs Russia. In its structure of power, the same organization that inflicted terror in Soviet times is still calling the shots. 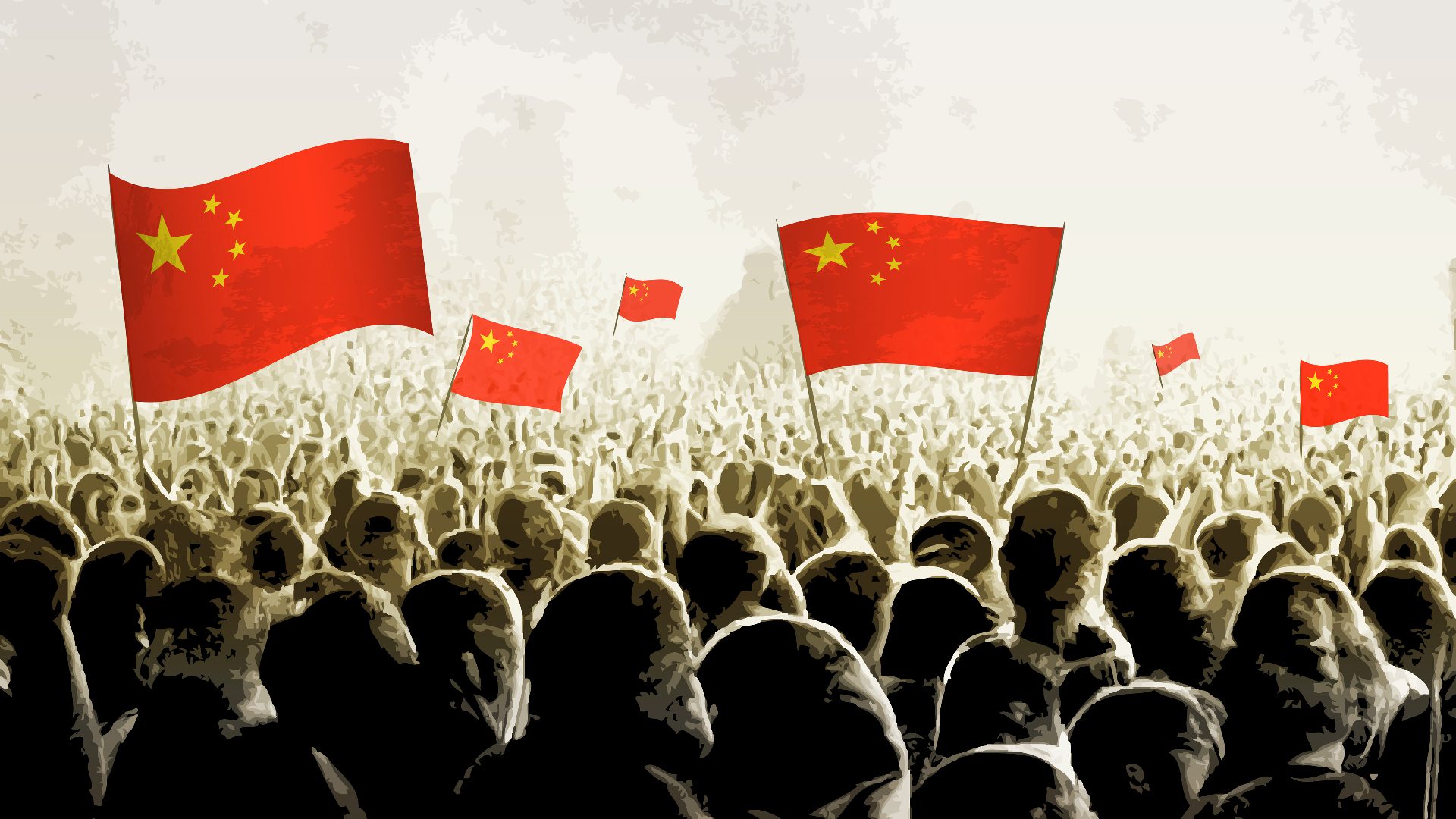 What’s happening in China: is the communist regime in trouble?

At present, whenever the world’s attention is not on the controversial Qatar World Cup, it is firmly on what is happening in China. The authoritarian, communist regime, ruled with an iron fist by Xi Jinping for the past decade, is seeing protests on a scale not seen in generations. As more cracks appear, will China’s illiberal model prove unsustainable? 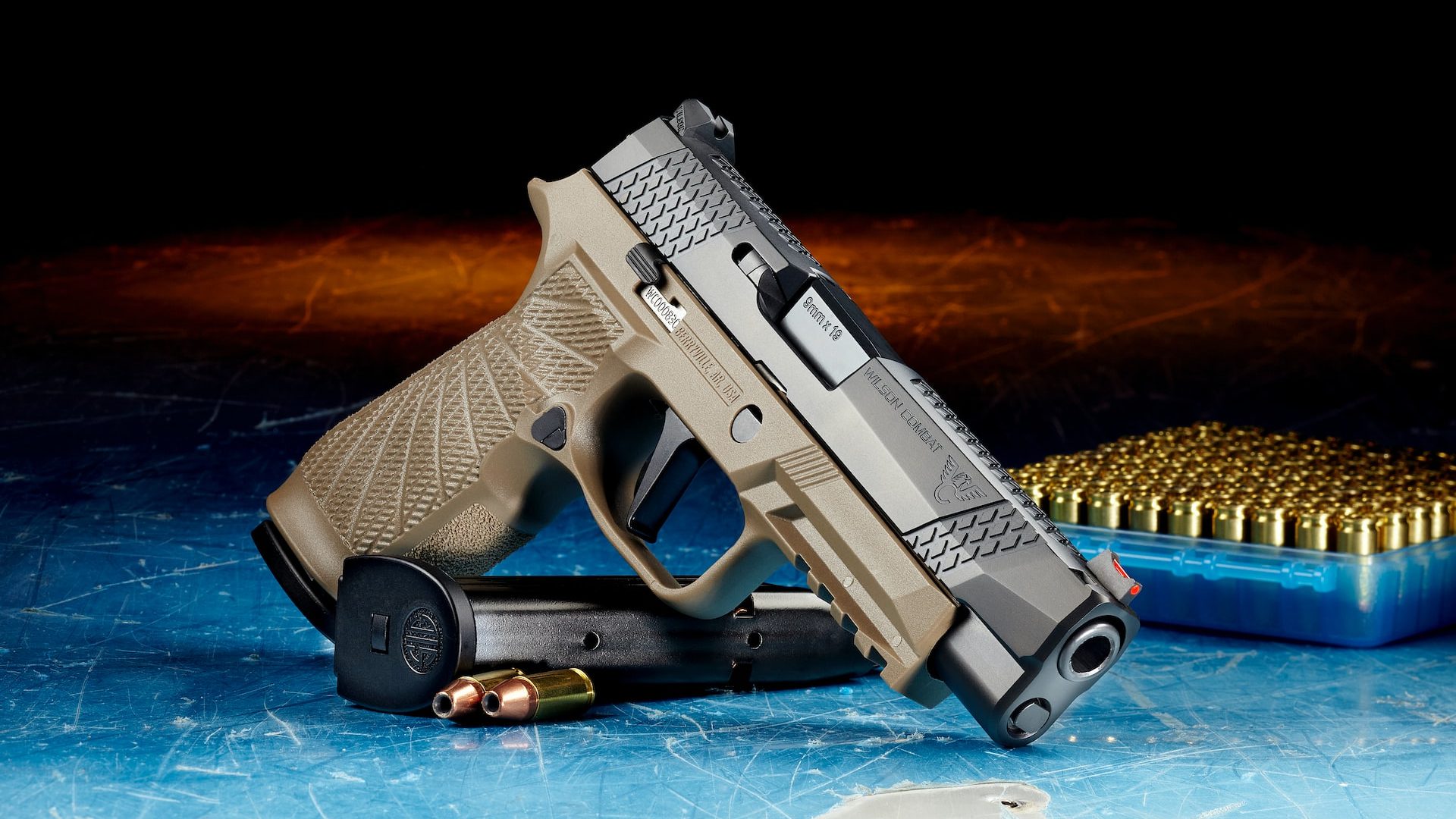 Why do you need a gun?

On the surface, a sensible person could be forgiven for accepting the idea that making guns hard or impossible to get will produce less violent crime. They could also be forgiven for believing the idea that if you have a room full of children who are throwing rocks at each other, the sensible thing to do is remove the rocks. But this assumes society is made up of children to admonish. 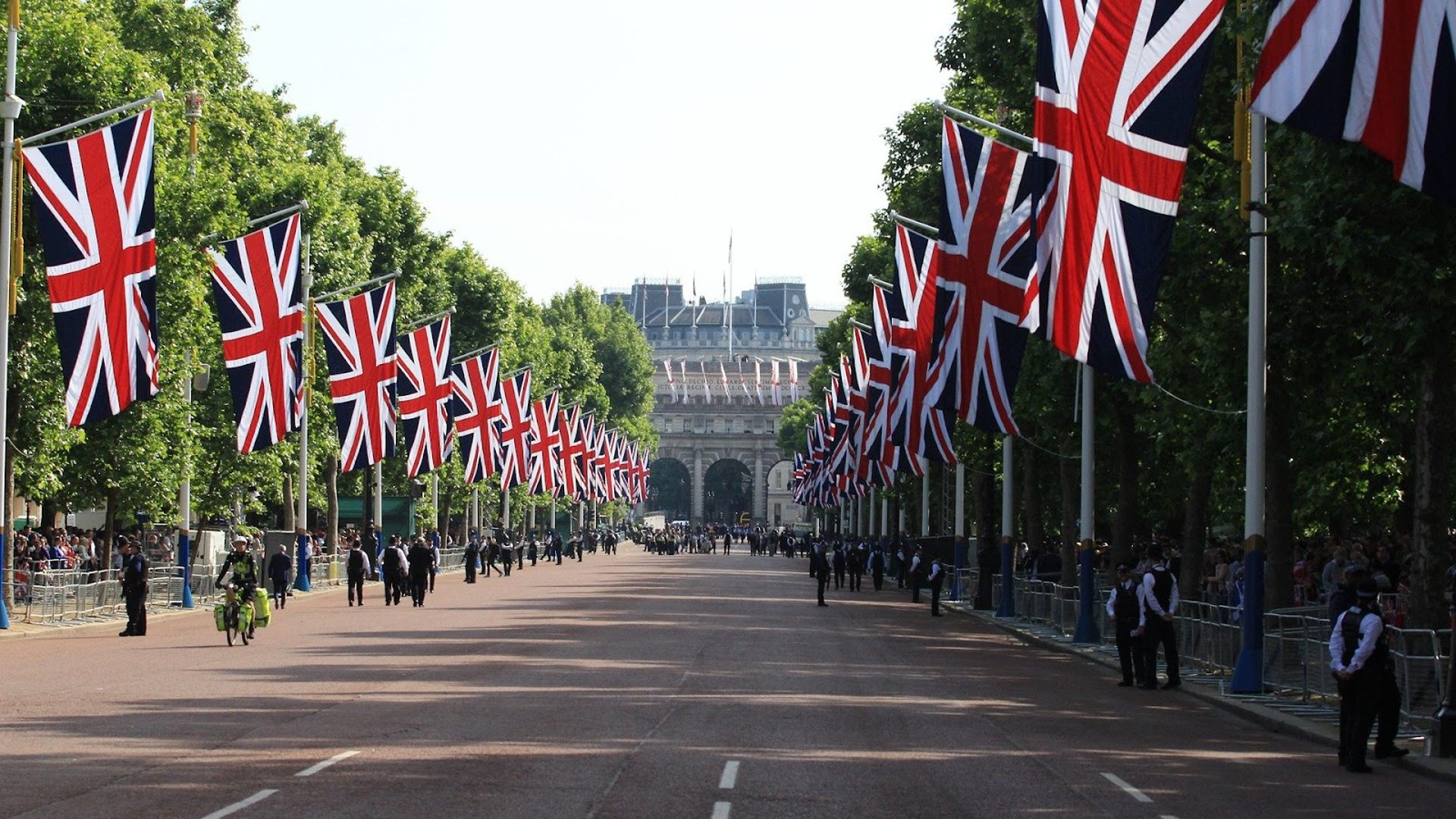 The United Kingdom has been plunged into a period of national heartbreak. Whether it be on social media, in people’s homes, or on the streets, British citizens everywhere have voiced their grief and condolences at the news. And yet outsiders, especially libertarians, seem puzzled by this ostensibly bizarre, sentimental attachment the British have towards their ruler. How can a nation be so enamored with someone above their station? 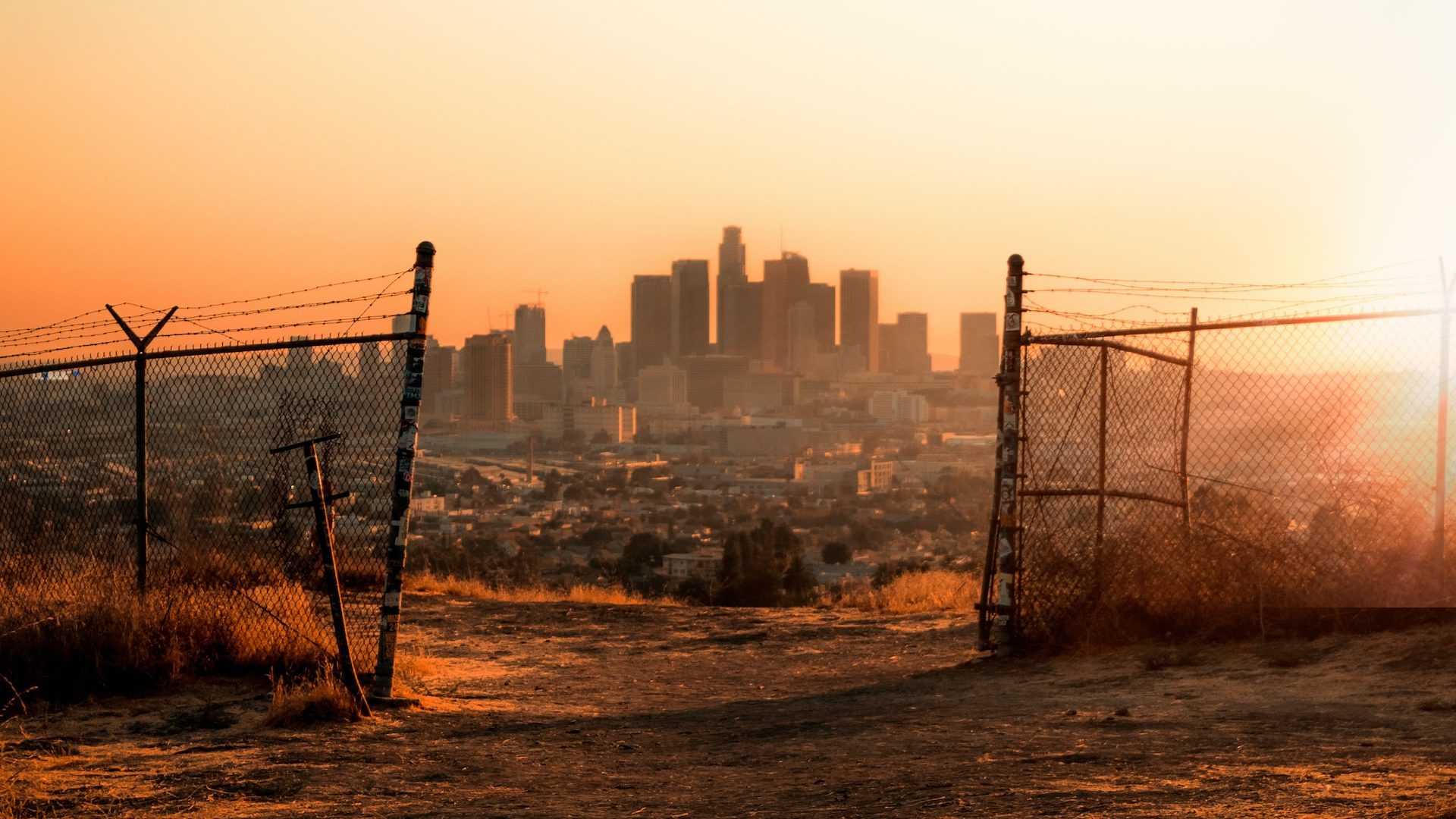 As long as they do not violate anyone’s rights, immigrants should be able to purchase property, engage in commerce, speak their language, and practice their faith in any manner they choose and within any borders. 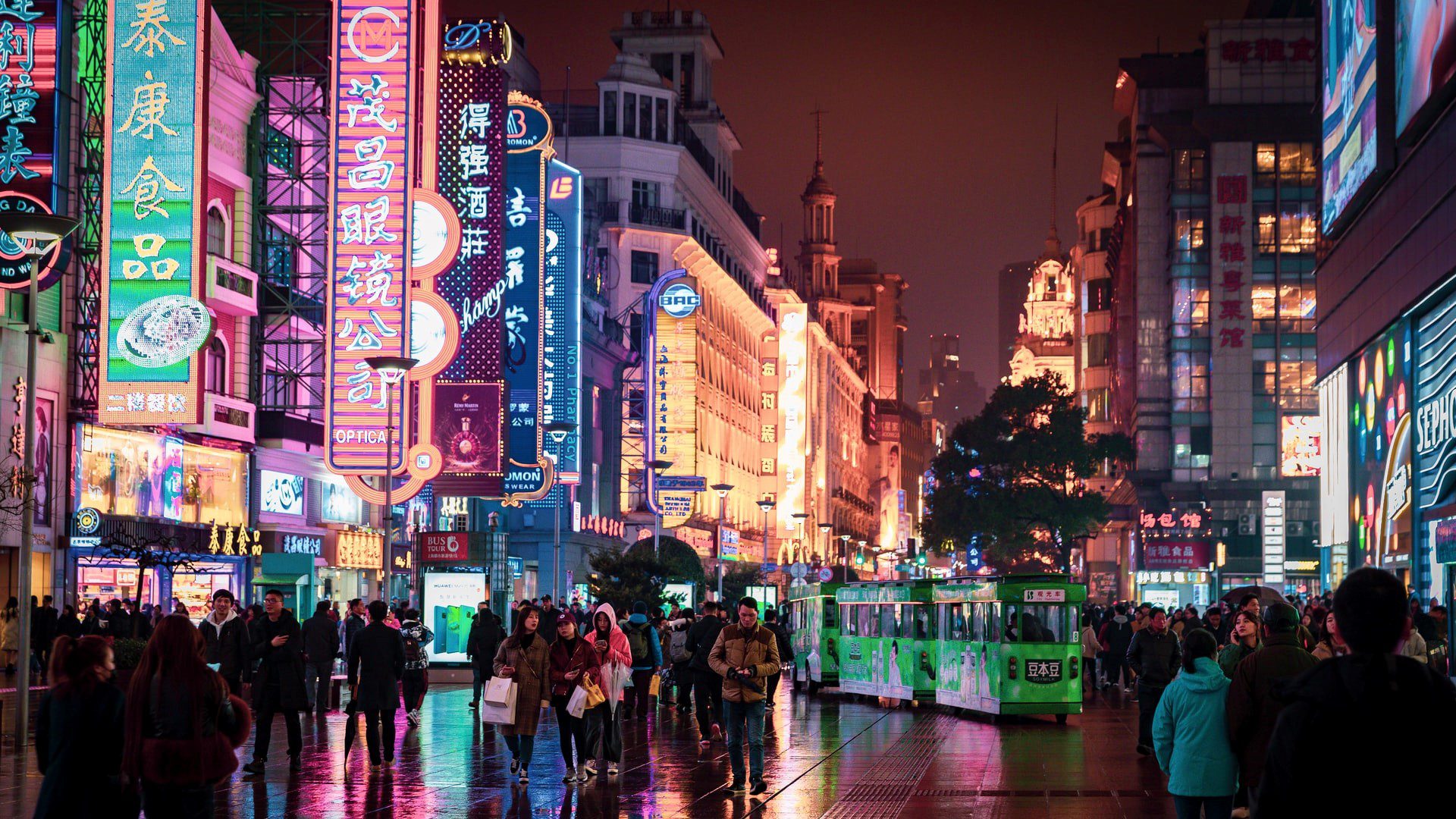 Checking in on China: why hard times lie ahead

The past couple of decades may have suggested that China’s competent, authoritarian style of governance may be an alternative model for the world. However, the regime is now faced with the consequences of its actions with a slim off ramp to preserve progress and power at the same time. 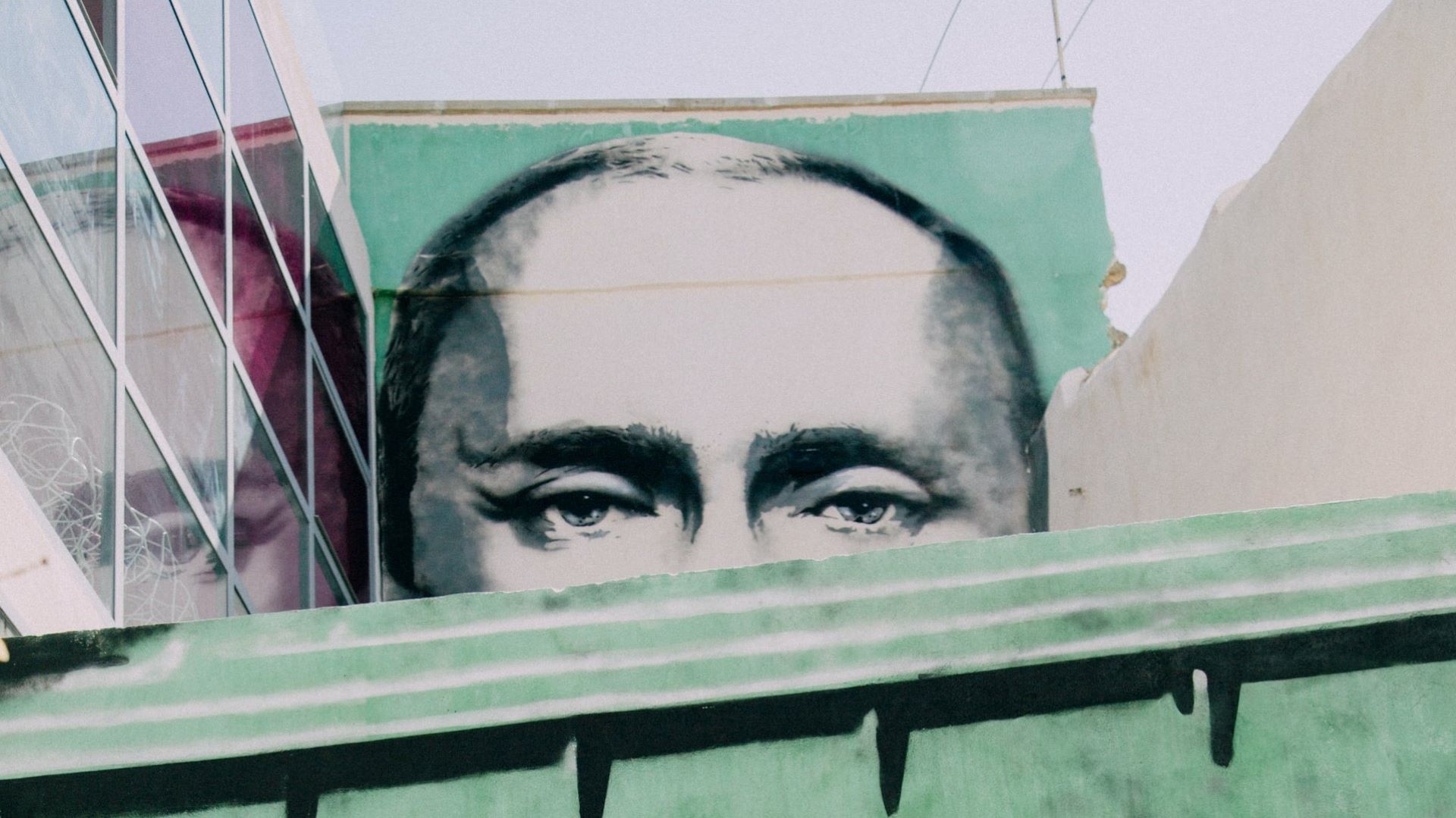 On Putinism, the ideology

Students For Liberty’s Director of Alumni Programs, Jorge Jraissati, gives his thoughts on the ideology of Vladimir Putin, its history, and its ongoing effects. 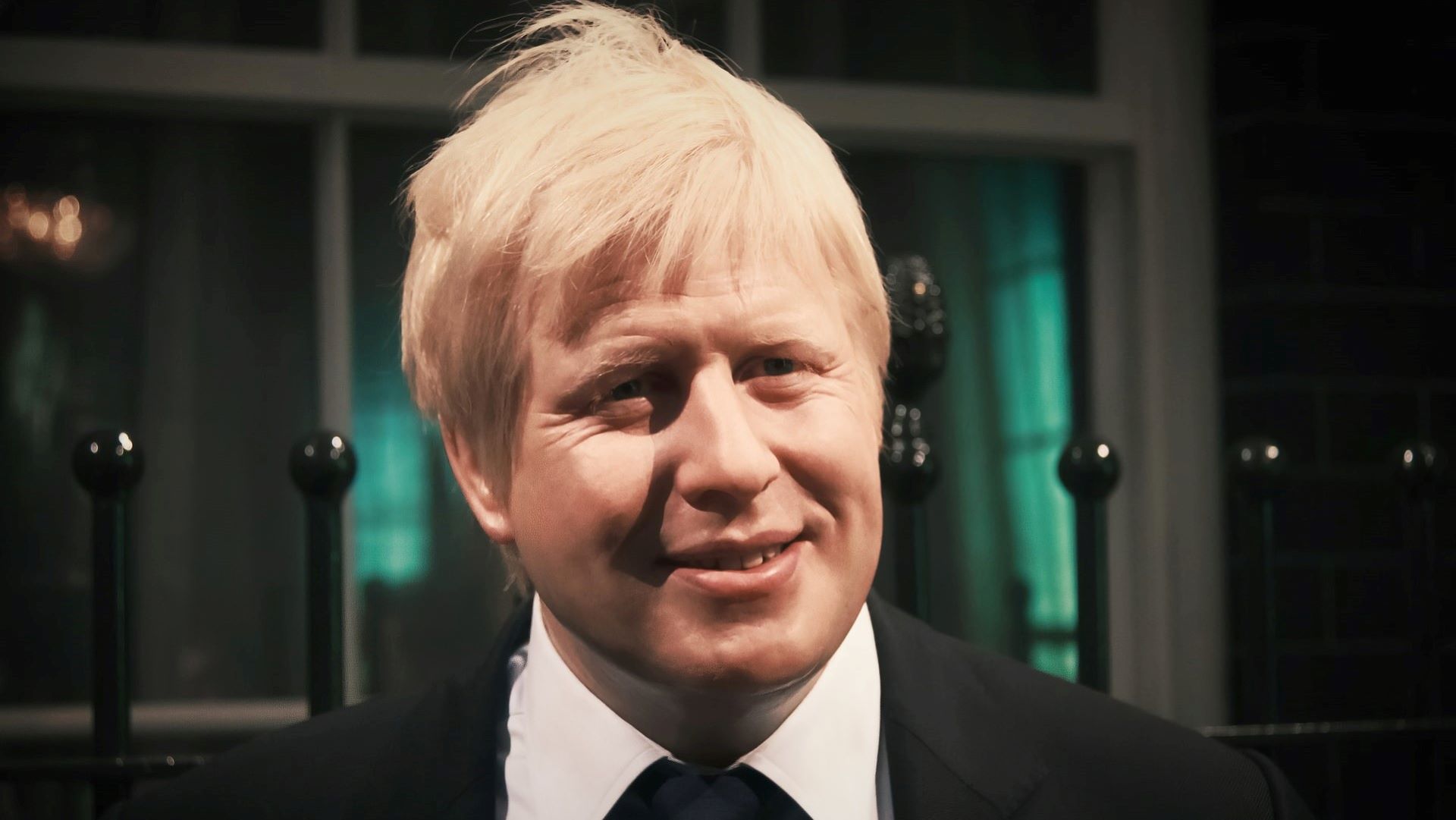 There’s a reason why Partygate, involving senior British politicians such as PM Boris Johnson, hits a particularly raw nerve with the public 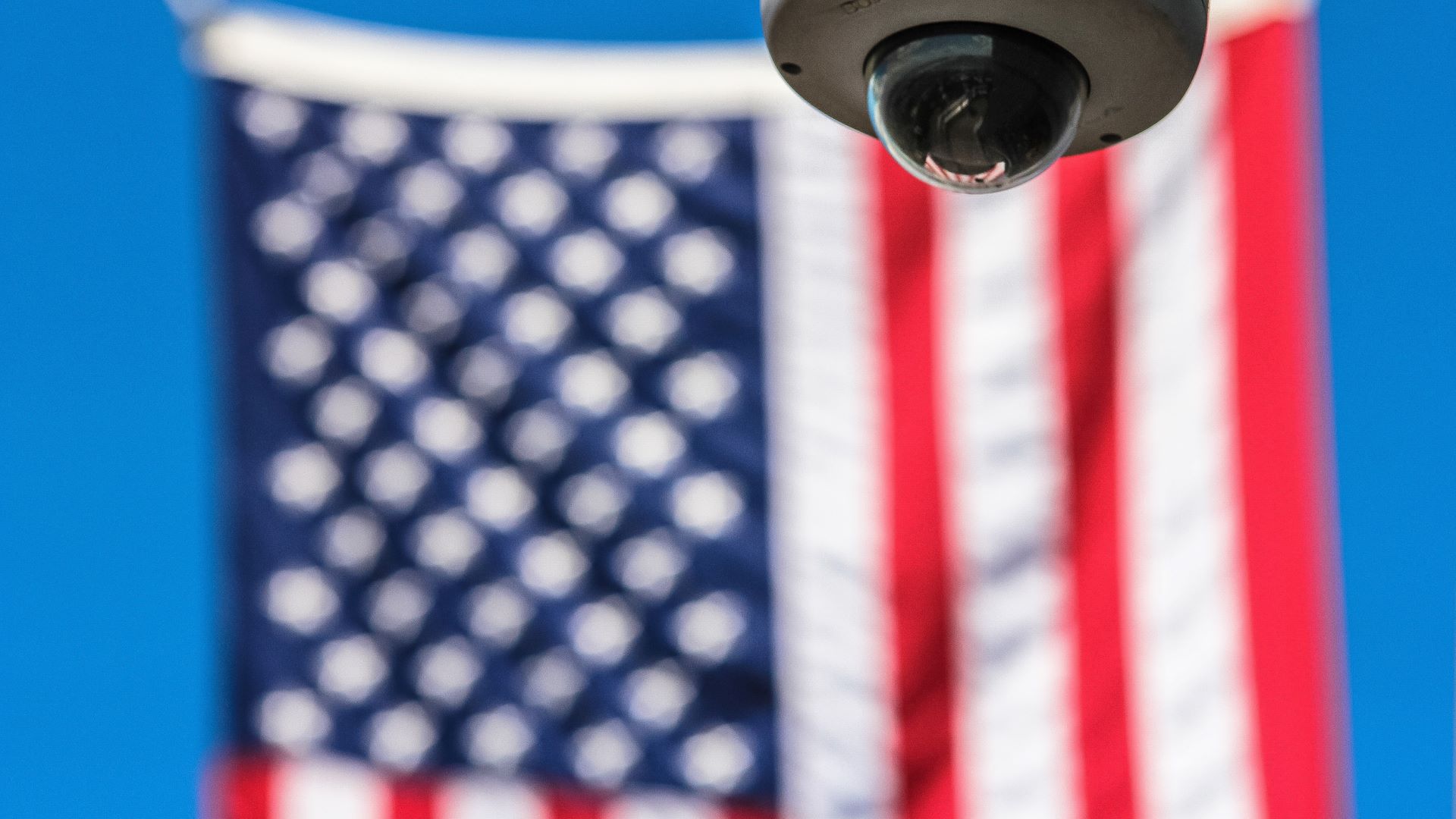 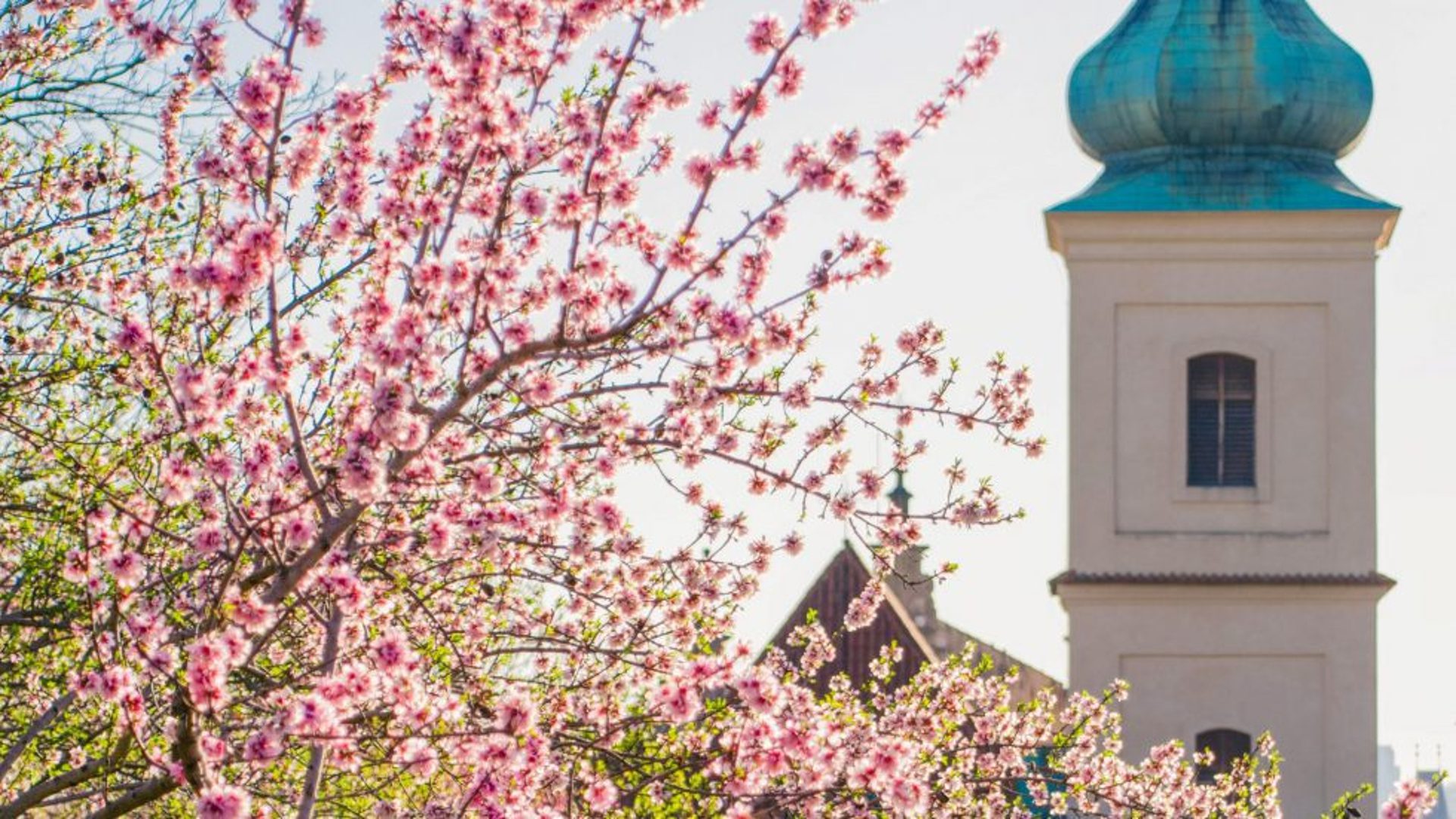 The Prague Spring: planting the seeds of freedom

The Prague Spring of 1968 has a legacy that proved influential in the downfall of the Eastern Bloc a generation later, and continues to inspire to this day. 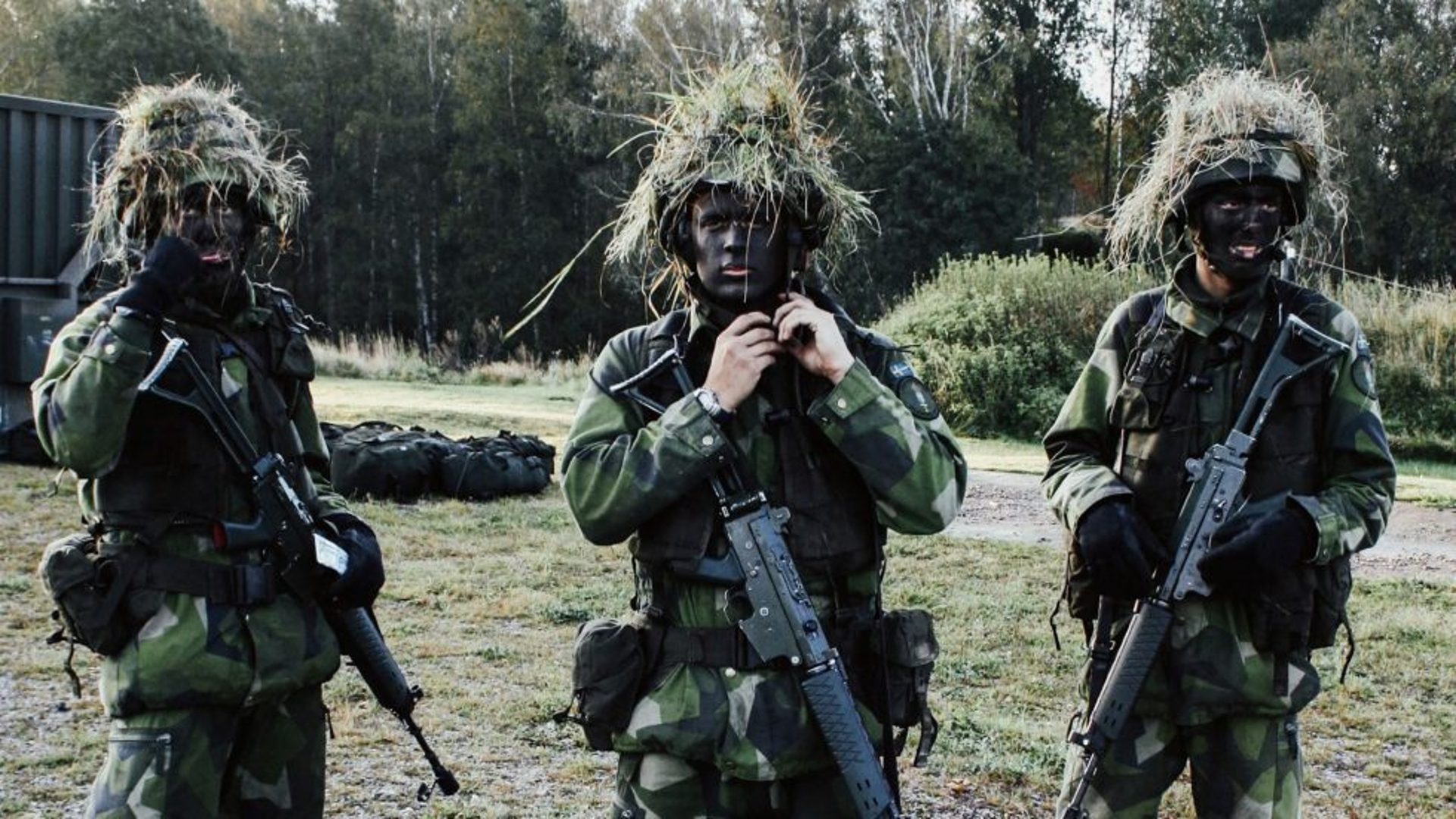 Coercing young and middle-aged men to fight implies that certain people’s rights are not absolute, but disposable in service of the “greater good” 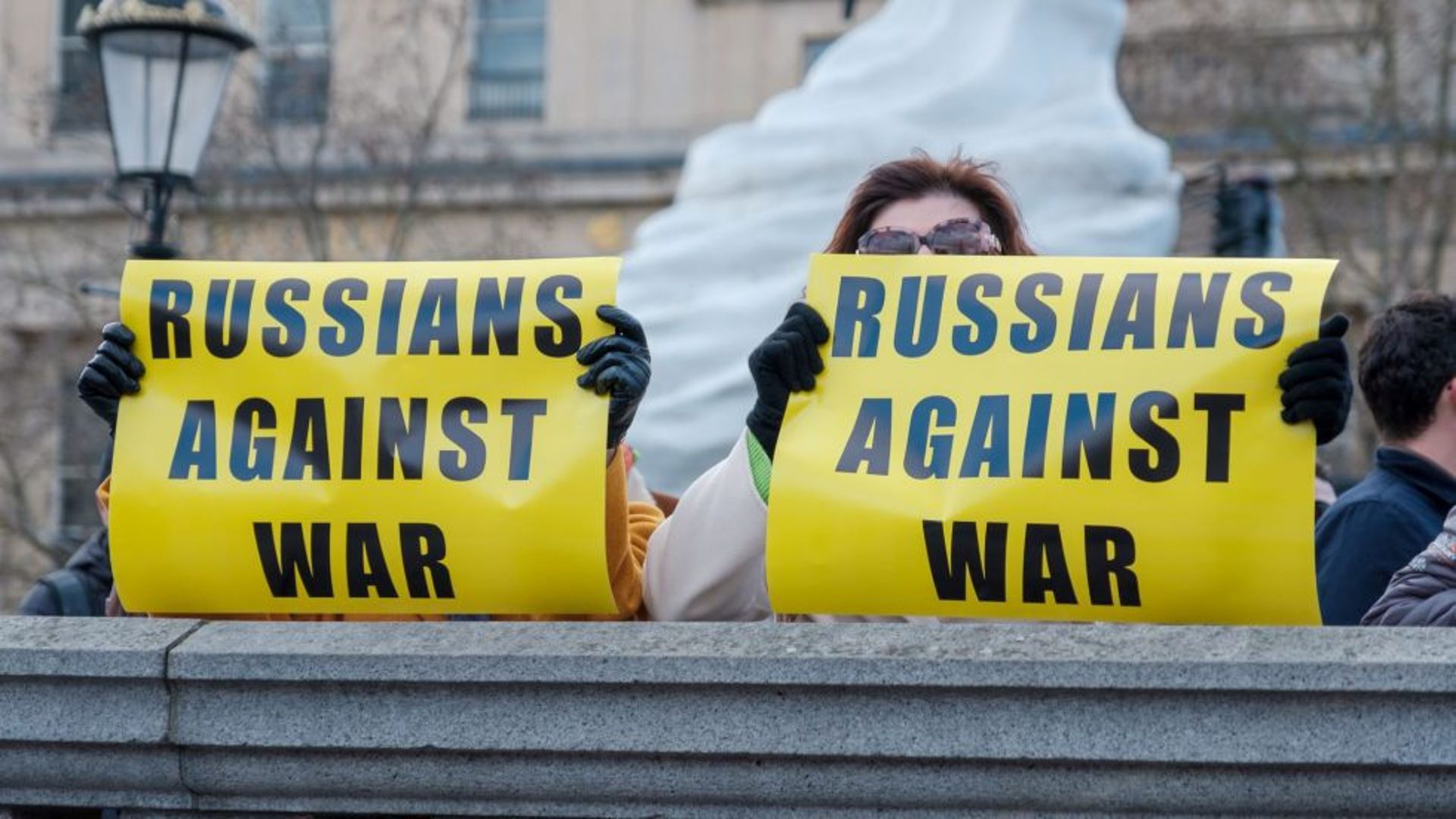 What can Russians do to help Ukraine?

Already oppressed by an authoritarian regime, Russians are now made to fight and die in service to Putin’s brand of tyranny. What are their options? 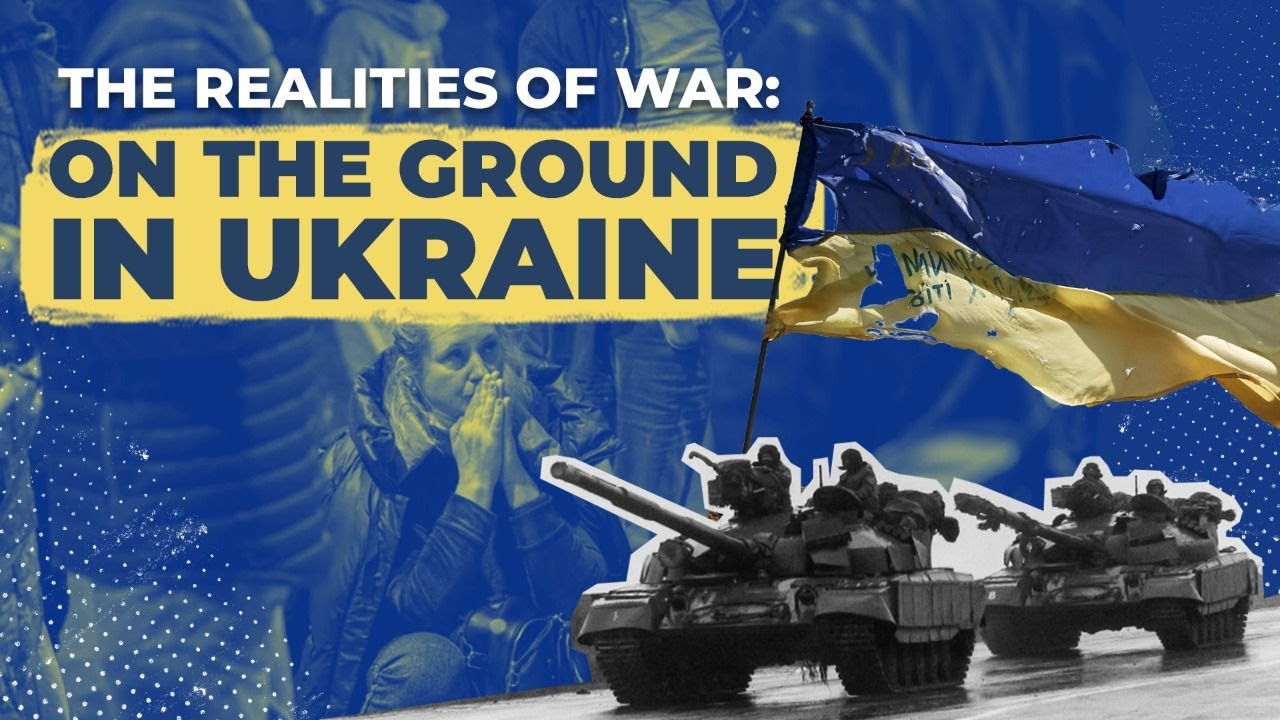 The realities of war: On the ground in Ukraine

As Vladimir Putin’s Russian troops immorally invade a sovereign nation, and with more bloodshed on the horizon, we spoke to Kevin Flanagan, SFL’s Director of Training & Engagement, currently living in Ukraine, about Putin’s power grab and the Ukranian mindset. We also spoke to Eglė Markevičiūtė, Students For Liberty’s Alumni and Vice-Minister of the Economy […] 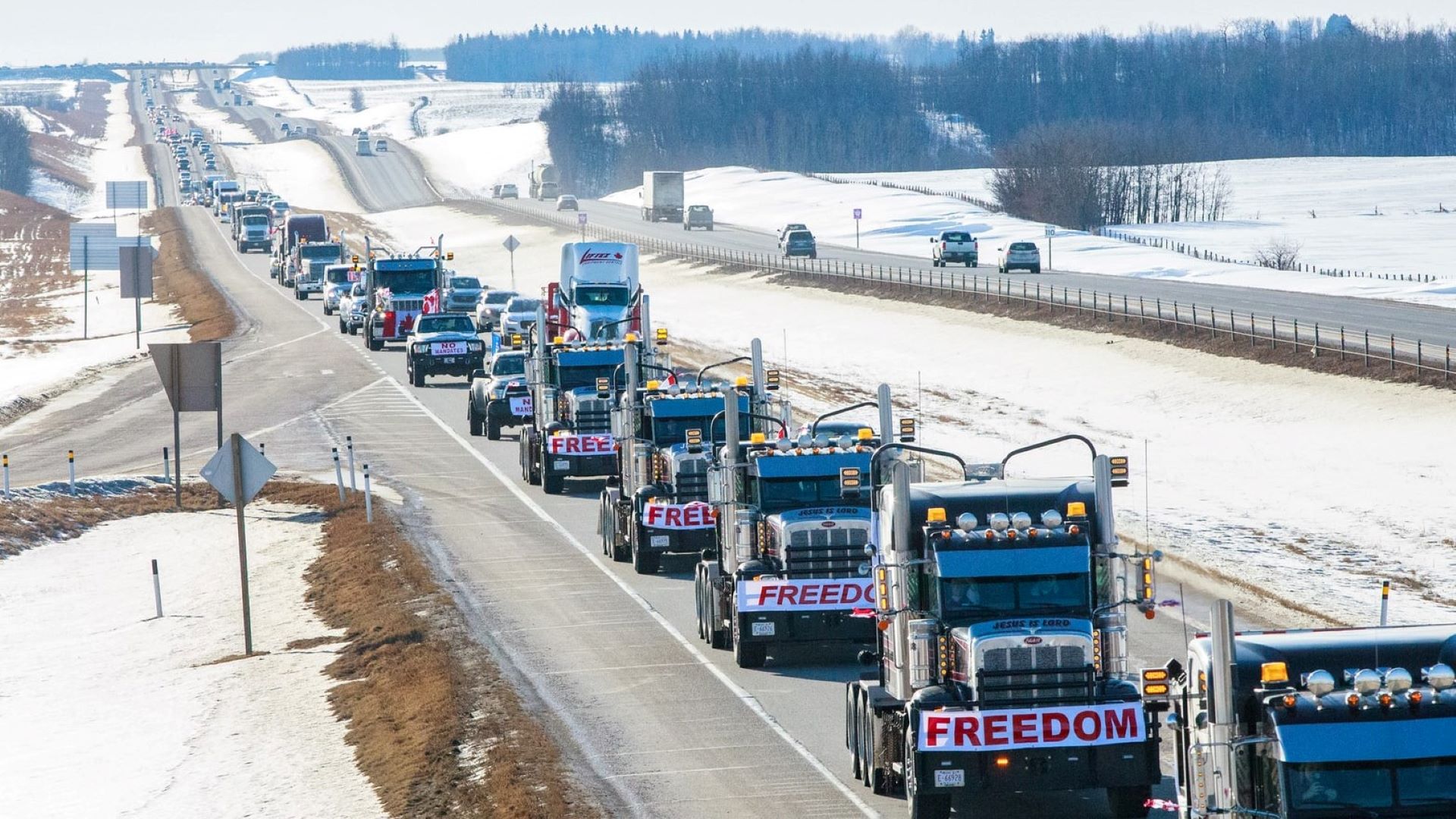 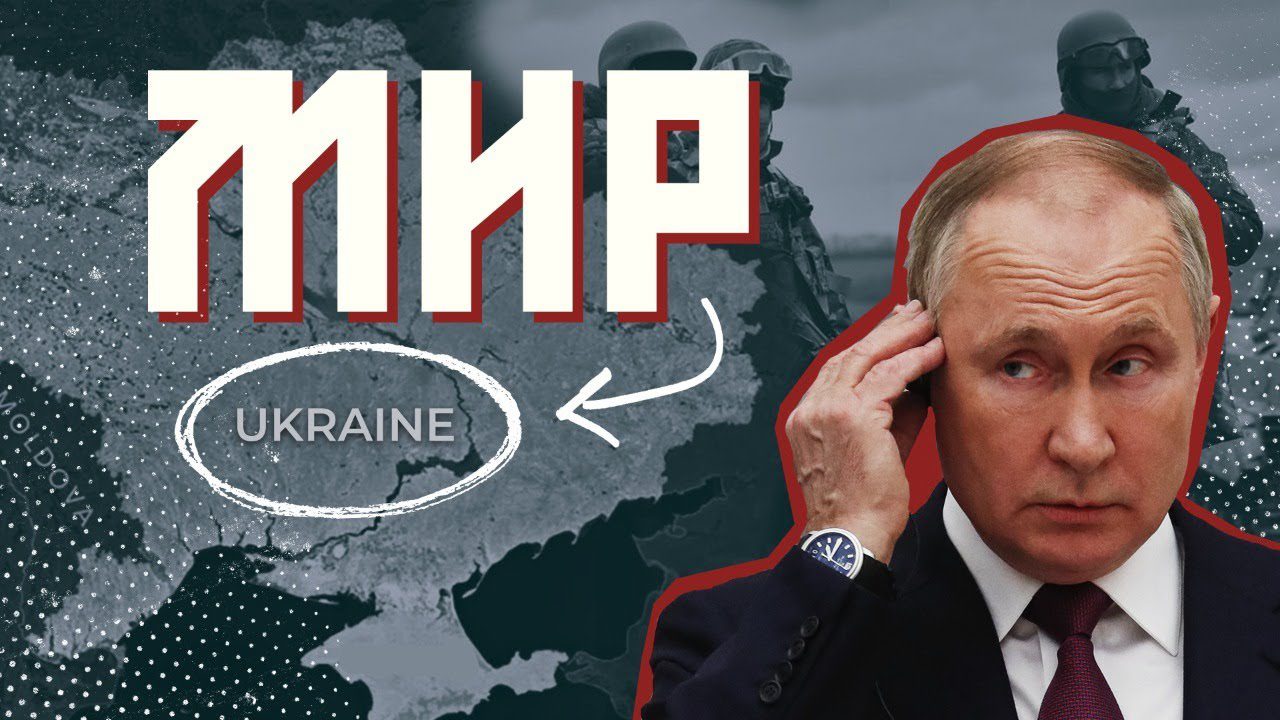 Why are Libertarians against any kind of foreign intervention in Ukraine?

As tensions rise between Ukraine and Russia, it can be easy to fall into the trap of picking sides. But there is no good side of war, and no good justification for it.

War, in all its forms, is wrong. Even so-called “justified” wars have had horrific unintended consequences.

With cameo appearances from Edwin Starr and George Carlin, this video lays out the Libertarian position on war in general, and Ukraine specifically.

We spoke to Students For Liberty alum and CEO of the Ukrainian Institute for Economic Leadership Mykhailo Lavrovskyi about Vladimir Putin, the Revolution of Dignity, and what Ukrainian sovereignty should look like. 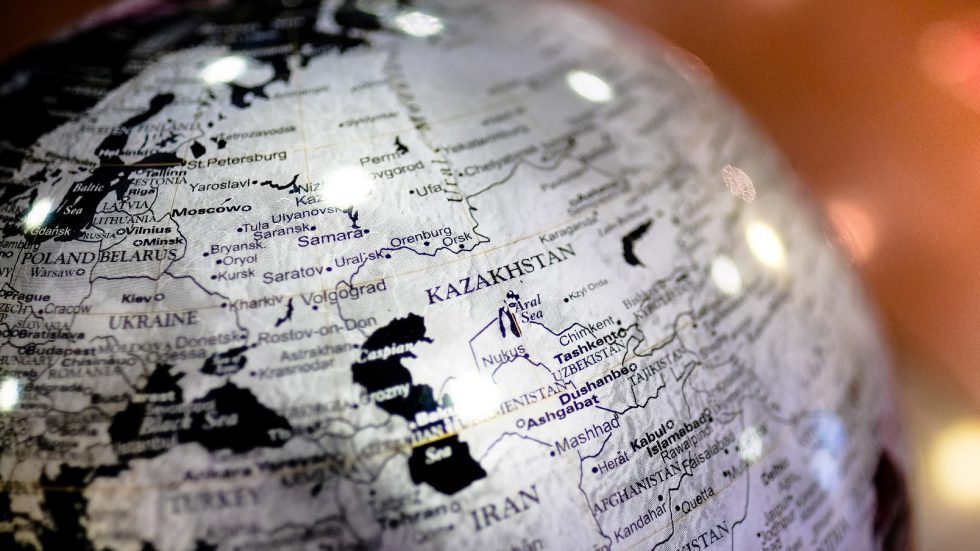 What’s been happening with the protests in Kazakhstan?

In recent weeks, the Central Asian nation of Kazakhstan has seen anti-government protests on a scale not seen during its three decades of independence 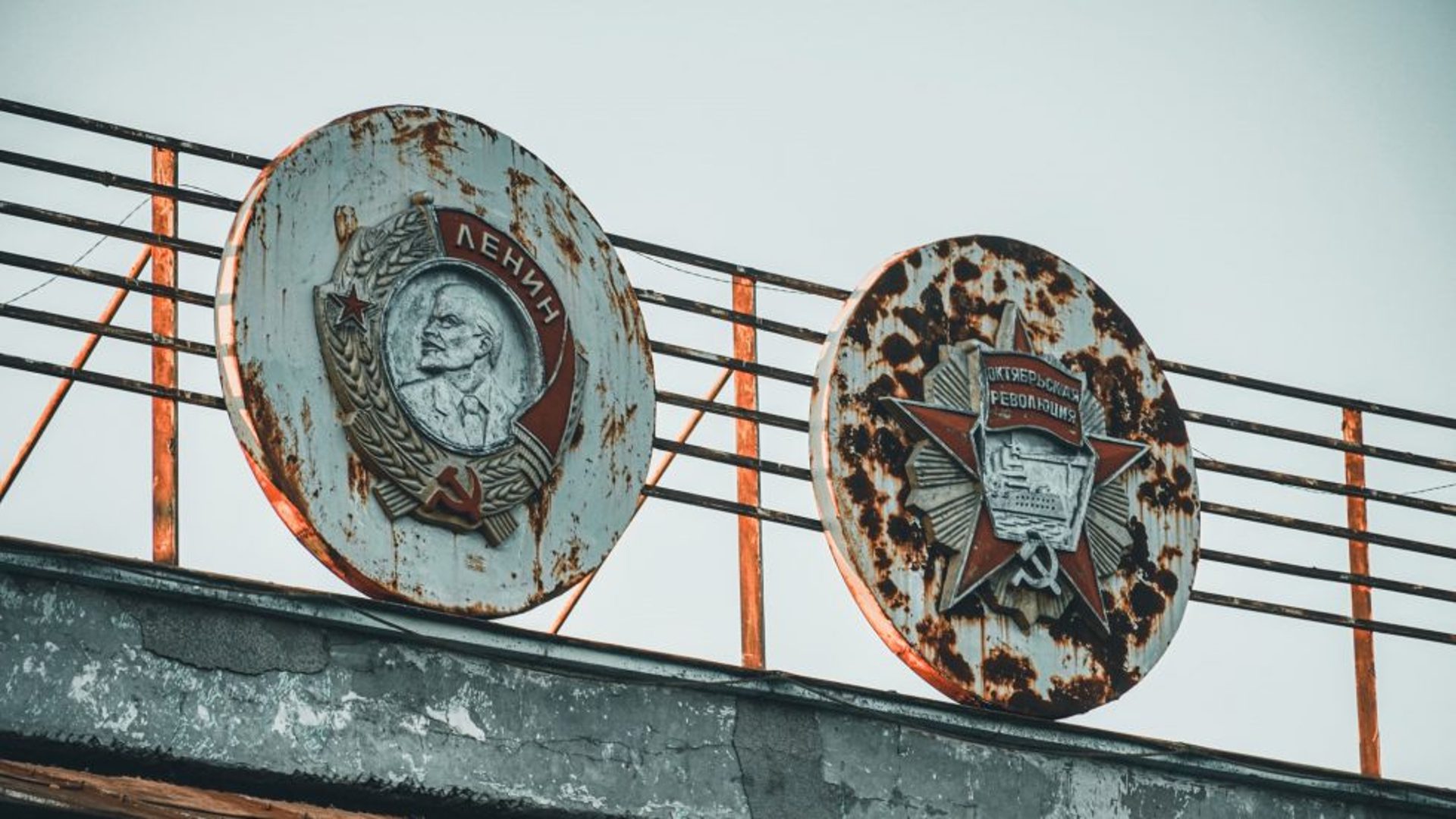 The post-Soviet world, 30 years on

In the 30 years since the collapse of the Soviet Union, the 15 former Soviet republics have followed widely different trajectories.

In recent history, too many Latin American politicians have fallen victim to a Marxist view of the world — and they have dragged their countries into poverty. Of course, Latin America has also been home to some of the world’s most powerful pro-liberty voices — including Sor Juana Inés de la Cruz, a Mexican nun […] Ask any Millennial who liked sports growing up: EA Sports video games were a big part of our fandom. On PlayStation 2s, for hours on end, we could manage our own virtual teams, simulating seasons deep into the 2030s and beyond. Even now, hearing the games’ soundtracks and seeing the games’ covers is a hit […] 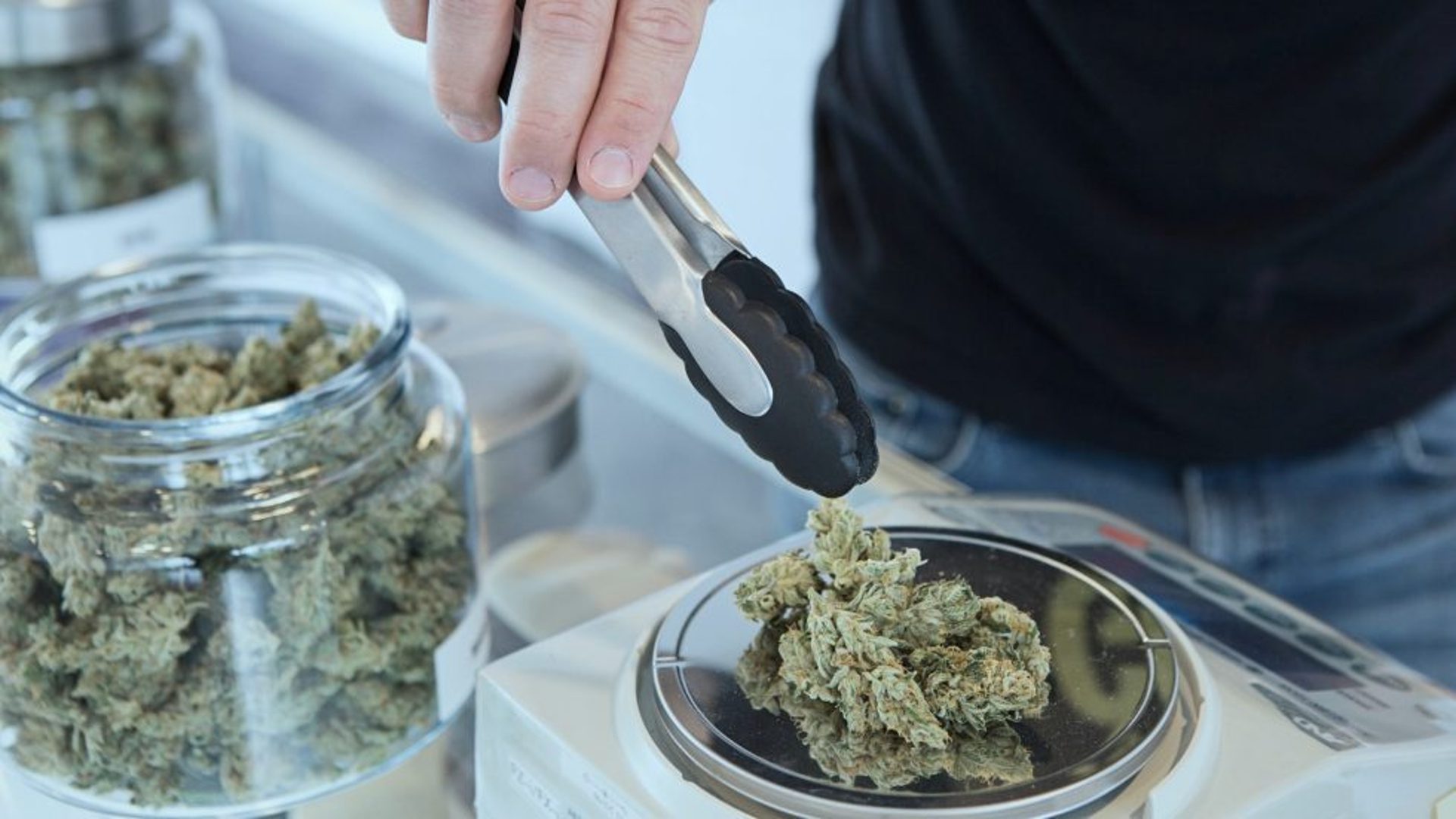 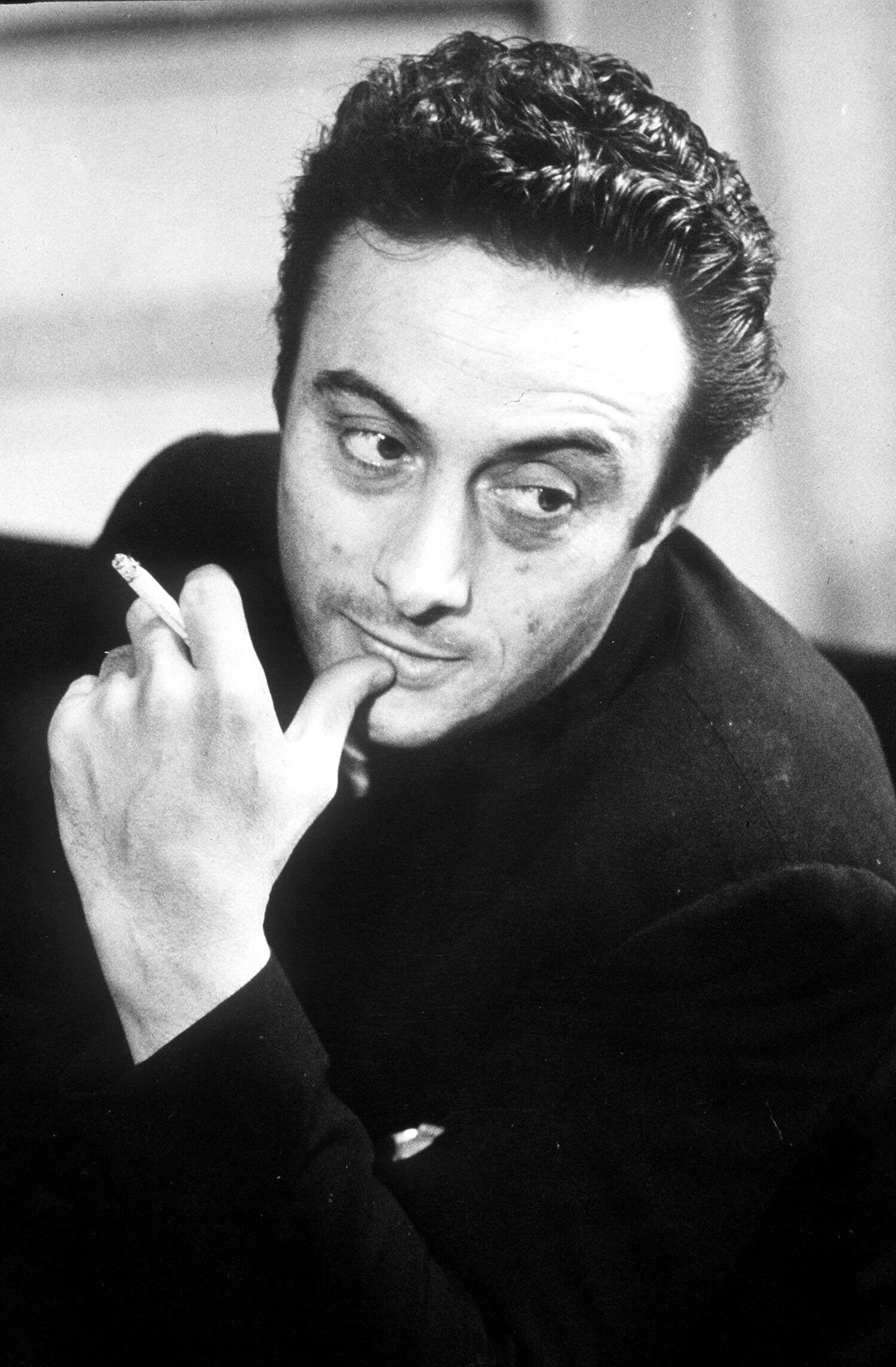 E.M. Forster once said, “How do I know what I think until I see what I say?” He was observing that, in our brains, thoughts often bounce and jump around frenetically; for many of us, we have to verbalize — or write down — our thoughts before they gain clarity. So, in a sense, the […] 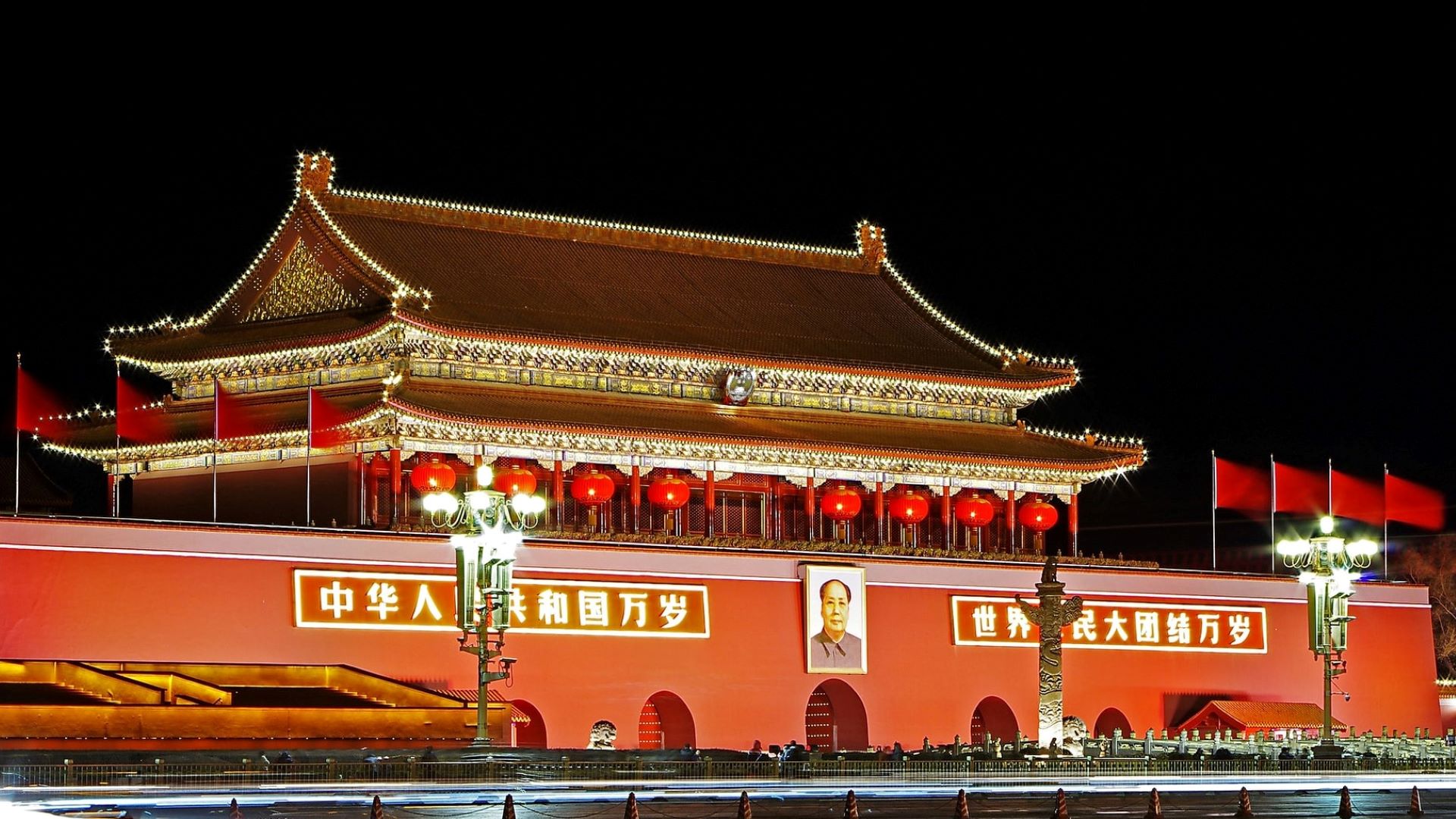 The China model is the antithesis of liberty 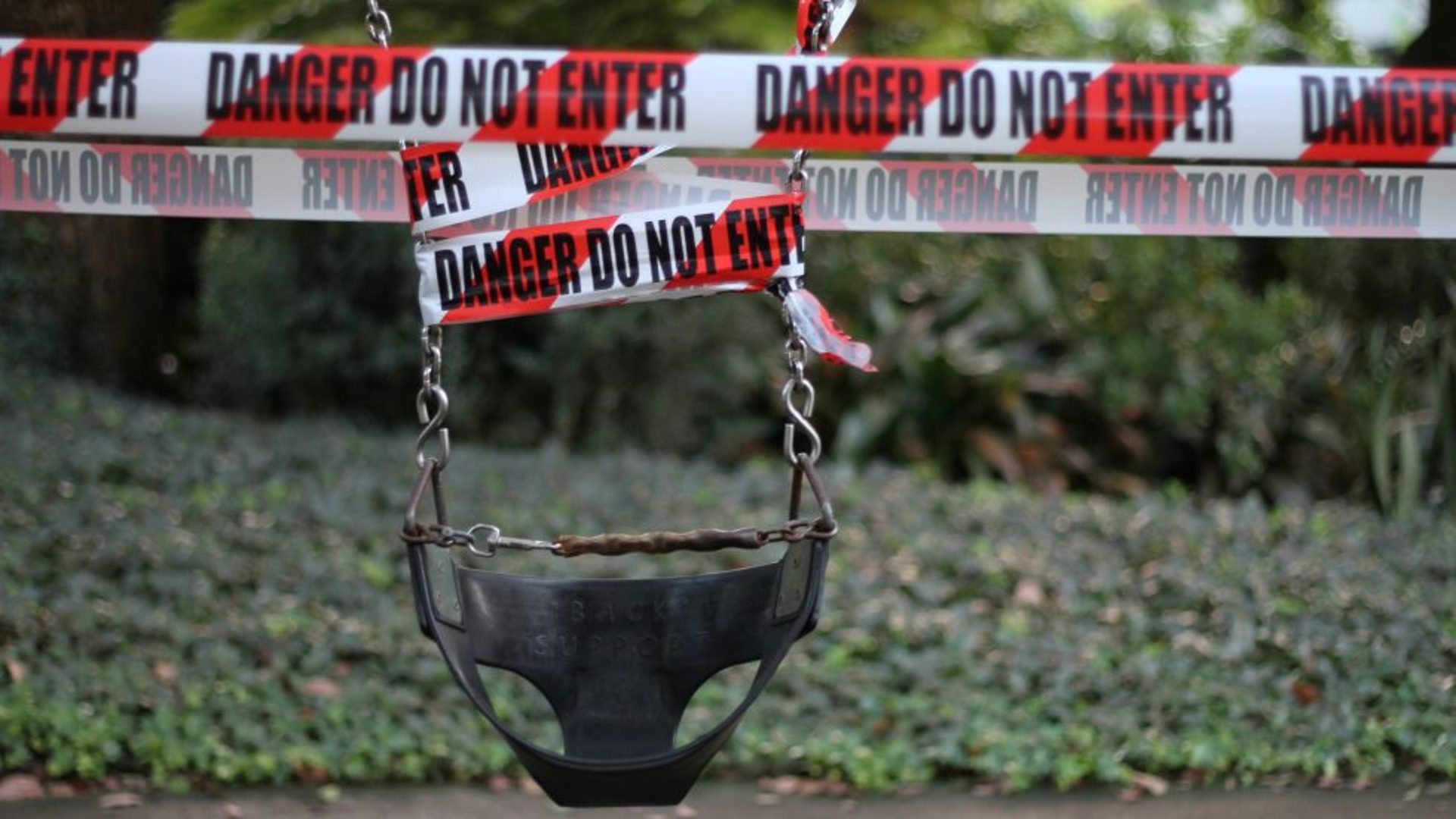 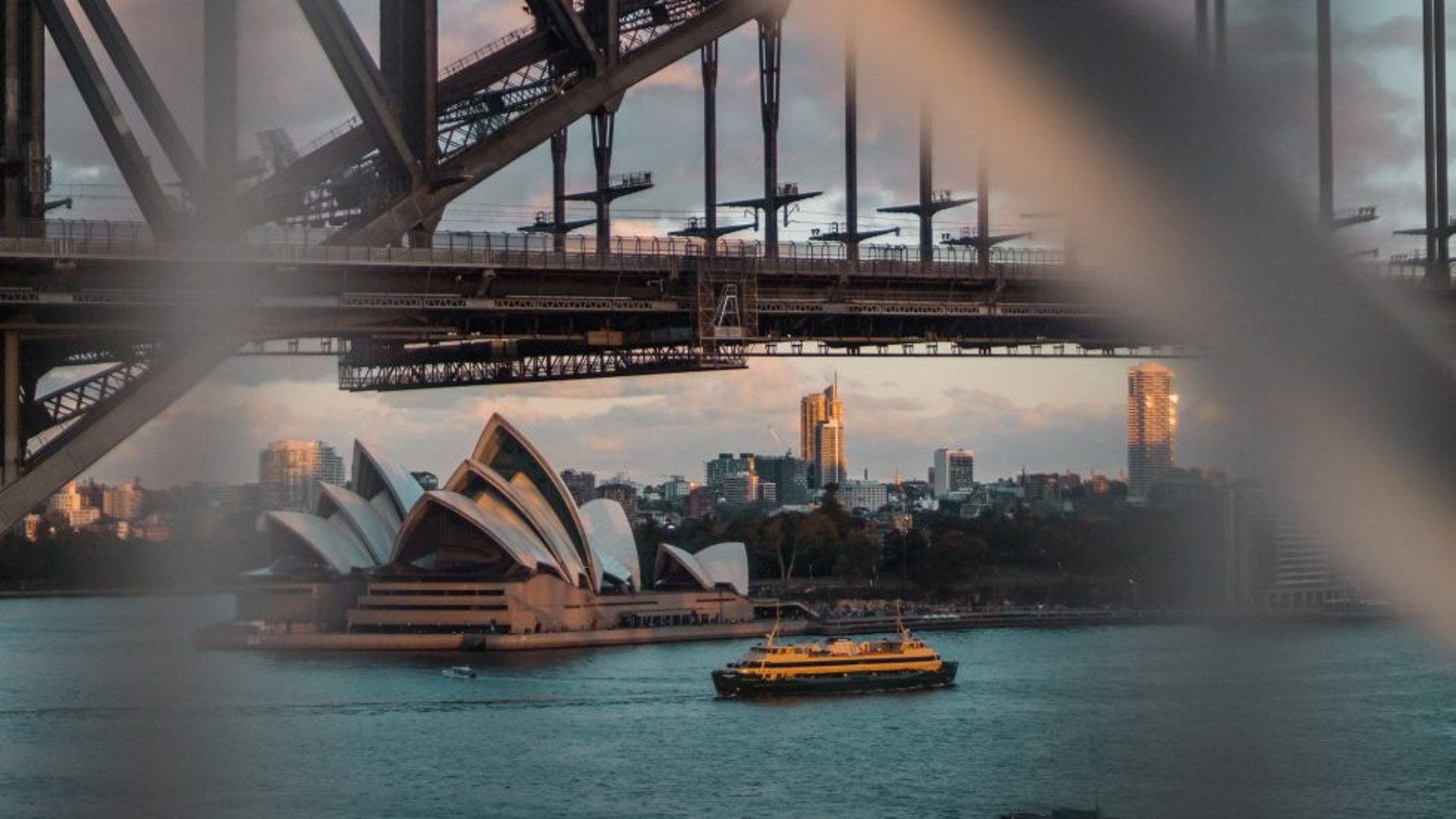 The Australian government’s heavy handed response to dissent against its draconian lockdown restrictions is unacceptable for a supposedly free society.