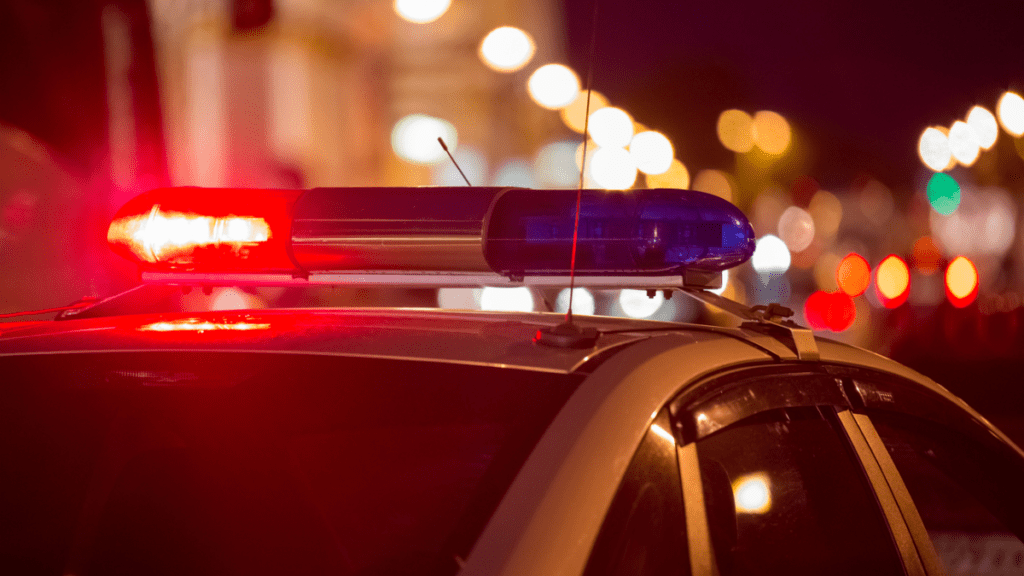 Almost every time I speak at a college or law school campus, there are one or two audience members whose mother or father is a police officer or a prosecutor. I always ask them: What did your parents tell you about dealing with the police?
Every one of them, without exception, has told me the same thing: My parents in law enforcement taught me years ago that I should never talk to the police, or agree to let them interview me about anything, or let them search my car or my apartment or my backpack without a warrant.
You need to stop for a minute, and let that sink in.

The Right to Remain Silent

With the New Year upon us, it is more vital than ever to have a clear understanding of your rights in dealing with police officers — and the perils facing those who do not know and assert their rights in those encounters.
Everybody knows about the famous “right to remain silent” protected by the Fifth Amendment to the United States Constitution, which guarantees that no person may be compelled to be a witness against himself.
Not nearly enough people understand, however, that the protections of that right are for innocent people just as much as for the guilty. Too many people mistakenly assume that anyone who asserts his right to remain silent must have “something to hide” or must be guilty of something.
That is simply false.
I have lectured to thousands of college and law school students around the country about the Fifth Amendment. I tell them that everyone — including those who think they have done nothing wrong — should assert that privilege every chance they get.

Why the Innocent Should Remain Silent

All around this country, every day and night, police officers are advising other people’s children to give up their right to remain silent by answering a few questions, or to consent to a search that the officer has no right to demand.
But, it turns out, when these same officers go home at night, they advise their children to do just the opposite.
That pretty much sums it all up, and tells you just about everything you need to know about dealing with the police.

Four Reasons the Innocent Get Convicted

But how does that happen? How could an innocent man get himself convicted by agreeing to answer a few questions from the police? There are more ways than you could imagine, and it is not possible to list them all here in an essay of this length. But here are 4 of the reasons why you could be making the biggest mistake of your life by giving up your right to remain silent.

Even though you believe in your heart that you have done nothing wrong, you have no idea whether you might be admitting that you did something that is against the law. There are tens of thousands of criminal statutes on the books in America today. Most of them you have never heard of, and many of them involve conduct that nobody would imagine could ever be a crime.

2. There could be a criminal coincidence.

If you talk to the police, even if you do not admit that you committed any crime, you could easily give them information that might be used to help prosecute you for a crime you did not commit. You might admit that you were present in the wrong place at the wrong time, for example, and unwittingly put yourself at the scene of a crime. Or you might disclose to the police, as innocent people often do, that there is some other surprising and unlikely coincidence that can be used as circumstantial evidence to connect you to the details of some crime you know nothing about.

If you talk to the police and tell them that you were not present at the scene of a crime — even if that was the truth — there is a possibility that some lying or mistaken eyewitness may have already told them that you were there. Now it is your word against hers, and the police might prosecute you for the offense of lying to them. Yes, that’s right: it is a federal crime, punishable by up to five years in prison, to give the police any false information. Even if you know that you told them the truth, the police and the prosecutor and the jury are only human, and humans make mistakes. Don’t talk to the police, and you won’t give them the chance to make that mistake with your life and your liberty.

But even though our legal system allows the police to prosecute you for lying to them, you have no similar protection against dishonesty by the police. Quite the contrary: our courts allow and encourage officers to lie to you if that will help encourage you to waive your right to remain silent.
Police officers routinely lie to criminal suspects about every aspect of a criminal investigation. So don’t think for a minute that you can trust your instincts when they tell you that it is safe to talk to the police, because the police are not required to put any of their cards on the table, or to give you any information about what they are really looking into, and why they suspect you might be involved. And the courts will let them get away with it every time.

It is a national disgrace that our legal system so often convicts and imprisons innocent people for crimes they did not commit, often for the rest of their lives. And in many of these cases, the critical evidence — sometimes the only evidence — was truthful information that some innocent person voluntarily gave the police, because they foolishly thought they had nothing to lose by giving up the right to remain silent.
Don’t make that mistake. Take the advice police officers give their own children. If an officer asks whether you are willing to answer a few questions, don’t be rude. But let the officer know that, with all due respect, you must decline to answer his questions. Ask him if you are free to leave, or whether you are under arrest. If you are not under arrest, wish him well and walk away. If he tells you that you are under arrest, tell him that you will not speak with him unless you have an attorney present.

For more information about how to handle police encounters, and to minimize your chances of becoming the next in the long and tragic line of false convictions in this country, you need to read my new book, You Have the Right to Remain Innocent.
You can also listen to me discuss the book at an online book forum hosted by the Cato Institute. 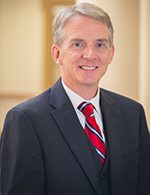