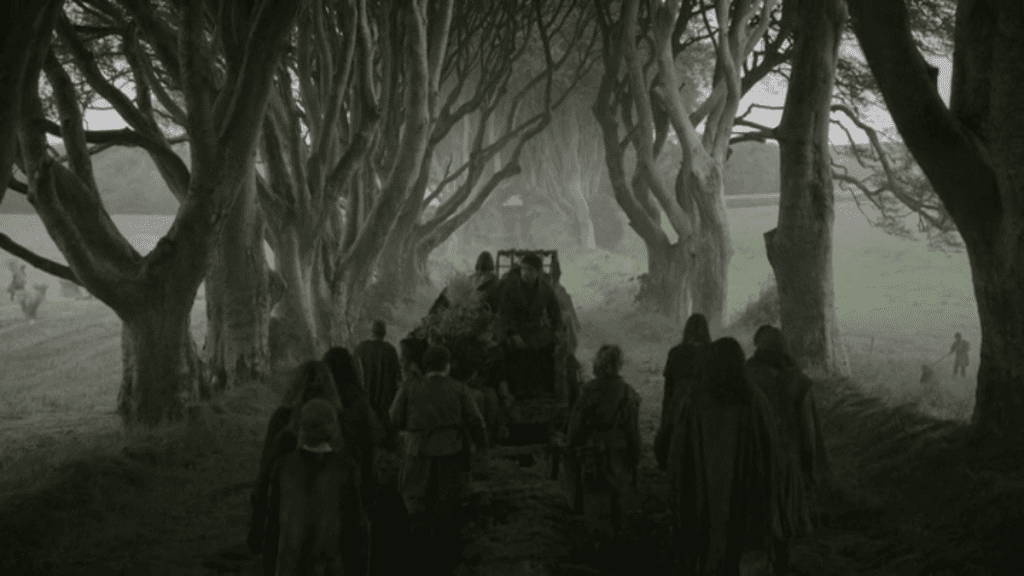 The most improper job of any man, even saints, is bossing around other men. Not one in a million is fit for it, and least of all those who seek the opportunity.”]
Tolkien was not a pure libertarian, and The Lord of the Rings also reflects his traditionalist conservative fear and suspicion of industrialization and modern technology. Sauron and Saruman’s ugly manufacturing facilities exemplify the author’s distaste for the degradation he believed the Industrial Revolution had brought to England.

Fear not! I haven’t forgotten about the two most popular science fiction franchises of modern times. I do not cover them in detail here because it would be impossible to do so in such a short space.
But for those interested in boldly going to check out what I think of these galaxies far, far away, I discussed the politics of Star Wars here, and Star Trek here.

Ilya Somin is a law professor at George Mason University and the author of Democracy and Political Ignorance: Why Smaller Government Is Smarter (Stanford University Press, 2nd ed. 2016). He previously analyzed the politics of Star Wars here, here and here. He is also the author of The Grasping Hand: Kelo…

Why democracy is good for liberty