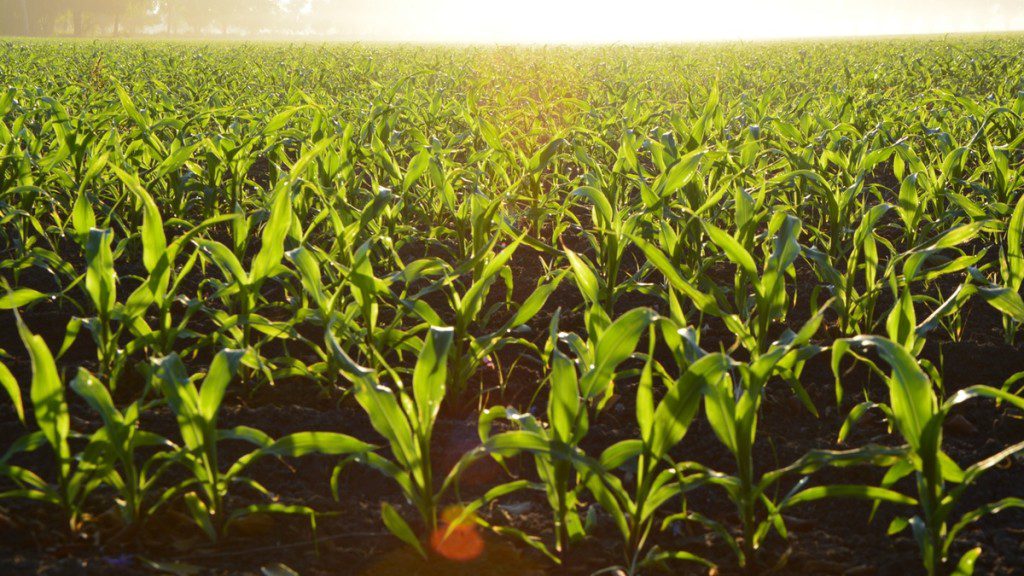 How do we understand how people balance limitless desire with scarce resources? The answer: Economics. How do we understand how those in the public sector, including politicians, bureaucrats, lobbyists, and voters, balance their desires within the political apparatus? The answer: Public Choice Theory.
In the Learn Liberty video below, Professor Antony Davies and graduate student Erika Davies explain how public choice theory can help us predict how those in the public sector will behave. One way to do this is by using the economic concept of concentrated benefits and dispersed costs. This idea holds that some public policies occur even when a democratic majority opposes them because they are supported be a small but concentrated group while opposed by a big but dispersed group.
The continuation of U.S. ethanol subsidies, which drive up the price of corn for the consumer and have all sorts of unintended consequences, is a classic example of a wildly unpopular policy supported and maintained by a small contingent of invested special interests. Corn producers have a huge incentive to maintain ethanol subsidies, so they aggressively lobby to keep them.
Consumers however, who pay higher prices for corn because of these subsidies, oppose them. But because the cost of their time to oppose the subsidies exceeds the cost of the increase in corn price, their opposition – while larger — is meek and disorganized.
As a result, ethanol subsidies remain and the economy as a whole is distorted.
Understanding the concept of concentrated benefits and dispersed costs as well as the broader Public Choice Theory allows us not only to better understand how public sector individuals behave but it also helps inform what role government should play in society as a whole.

How the government is fueling the obesity epidemic

The organic industry is a case study in rent-seeking.

3 reasons why the NRA is so powerful