Prof. James Stacey Taylor discusses the contributions of Adam Smith with a particular focus on his philosophy. Smith is most famous for two works: The Wealth of Nations and The Theory of Moral Sentiments.
The Wealth of Nations is an important book on economics, so important in fact that Smith has been called the father of modern economics. His second book, The Theory of Moral Sentiments, was heavily influenced by Francis Hutcheson (See our video on Francis Hutcheson).
In The Theory of Moral Sentiments, Smith advocates for a form of moral sentimentalism. We naturally link sympathy to either approval or disapproval of an action or reaction. For instance, if an individual insults another person, we attach sympathy to the reaction of the person who was insulted. If the person insulted underreacts or overreacts, we will disapprove of the response morally. If the reaction seems right, we will approve of the response morally.
We will also sympathize with parties who are not sharing a similar sentiment. For instance, if a person loses their mental capacity or passes way, we will sympathize with that person even though they themselves are not feeling the same sentiment.
Lastly, using Smith’s moral sentimentalism, we can judge our own actions. We can do this by looking at our own actions from a third person point of view.
Watch part one featuring Francis Hutcheson
– or –
Watch part three featuring David Hume 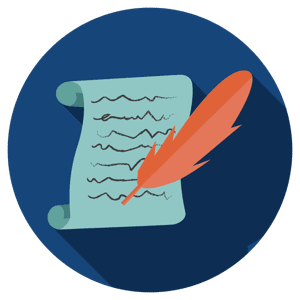 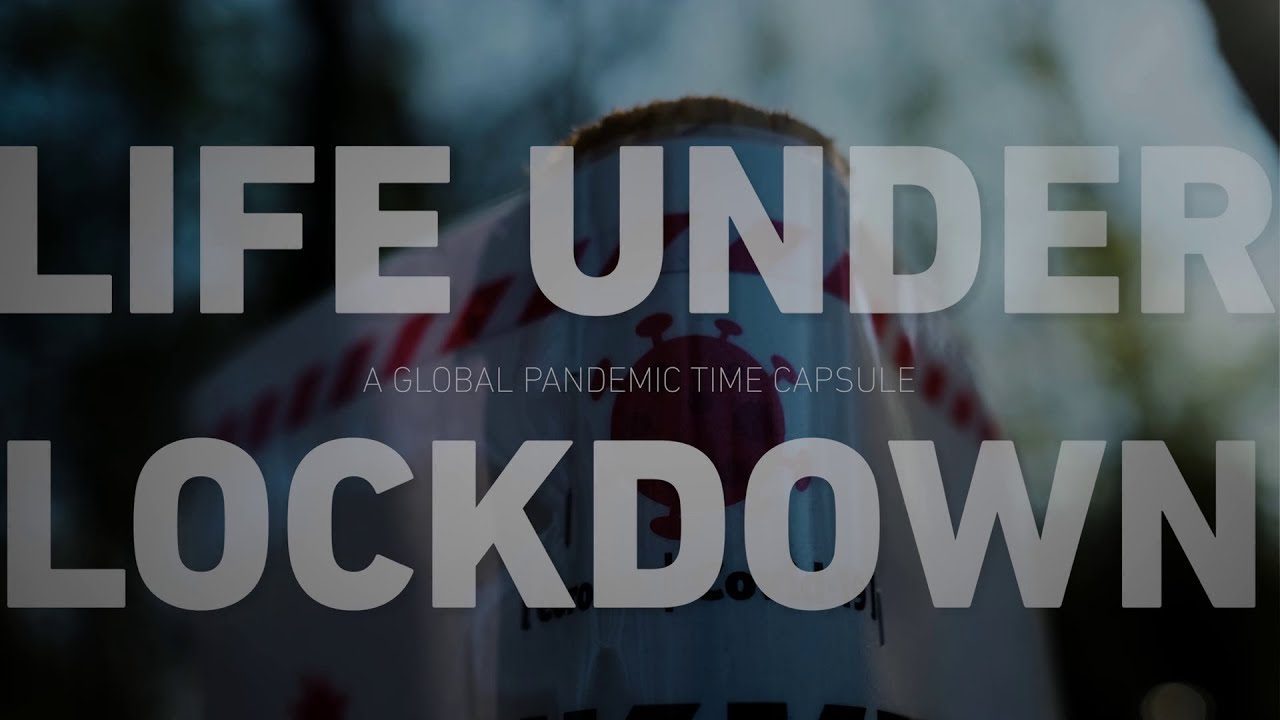 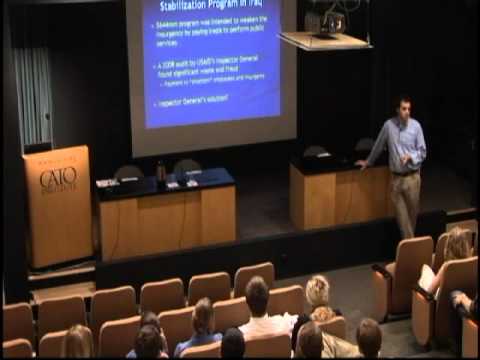 After War: The Political Economy of Exporting Democracy 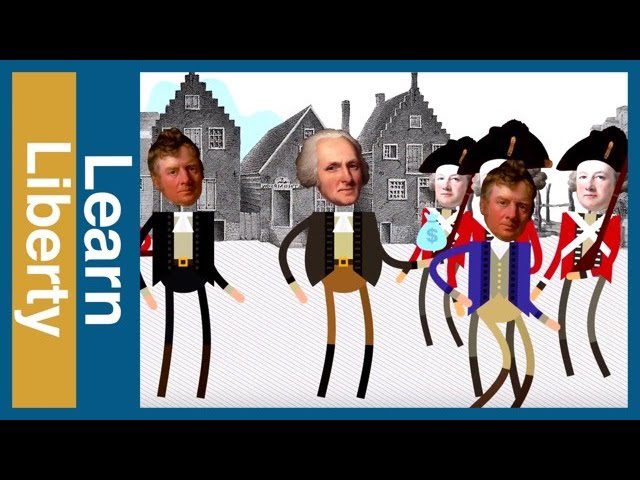 America’s Founding, Ep. 2: How The British Enraged The Colonists