The History of Police Militarization featuring Professor Abby Hall. In recent events, police brutality has been a major concern in America. What has led to the use of military-grade weapons and tactics among American police forces?
Join the Learn Liberty staff at 1:30pm Thursday, 12/17 for a Periscope discussion of this video! https://www.periscope.tv/LearnLiberty

Rise of the Warrior Cop: The Militarization of America’s Police Forces (book): Investigative reporter Radley Balko documents the historical and political events that led the militarization of American police forces.
Our Militarized Police Departments (article): Testimony before the House Subcommittee on Crime regarding the the trend of using paramilitary forces to conduct raids on American homes.
Cops on Camera: Tech Solutions to Police Militarization & Misconduct (video): Panel discussion on the use of body cameras and other technological methods of improving police accountability.
Overkill: The Rise of Paramilitary Police Raids in America (white paper): This paper presents a history and overview of the issue of paramilitary drug raids, provides an extensive catalogue of abuses and mistaken raids, and offers recommendations for reform. 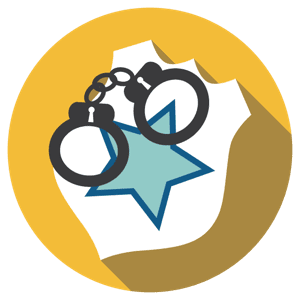 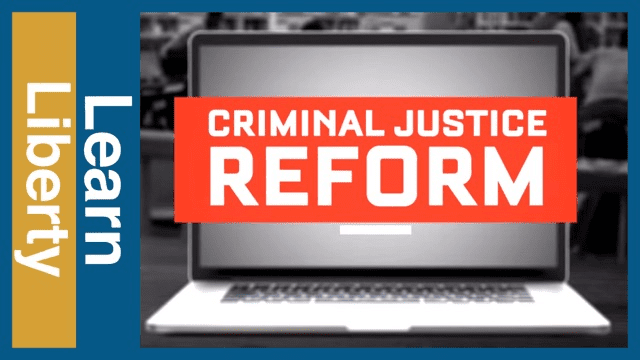 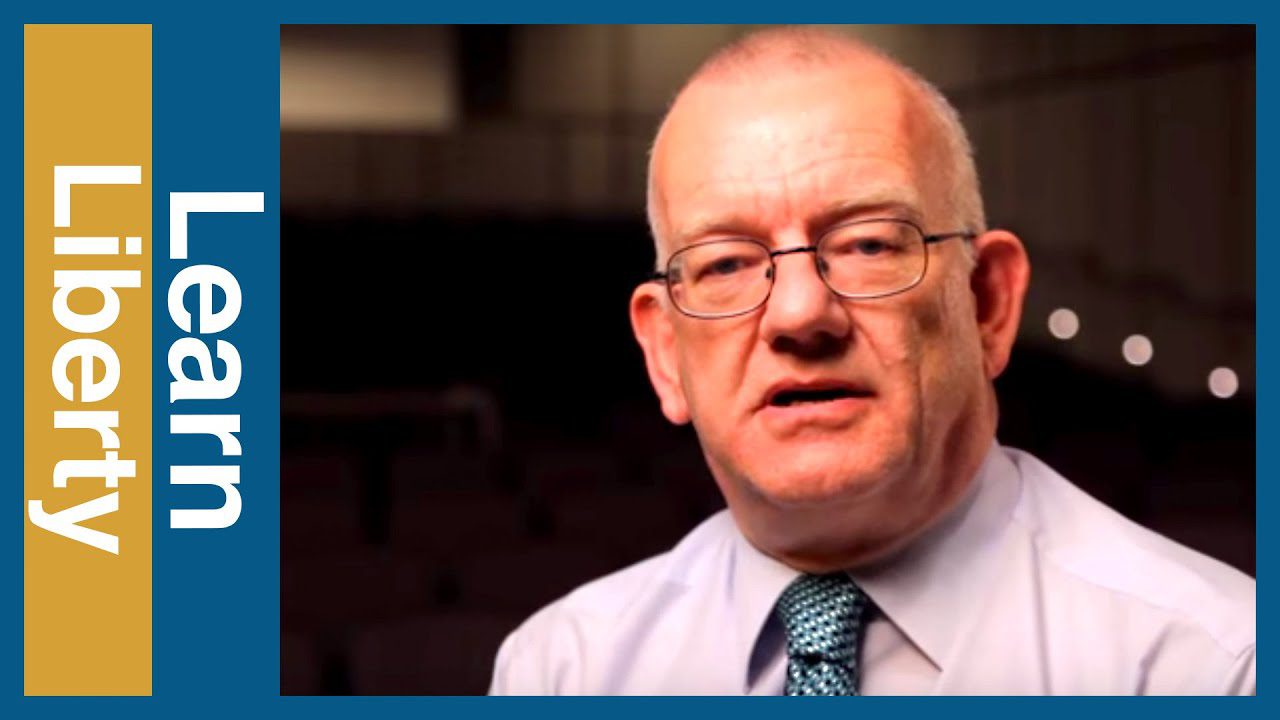 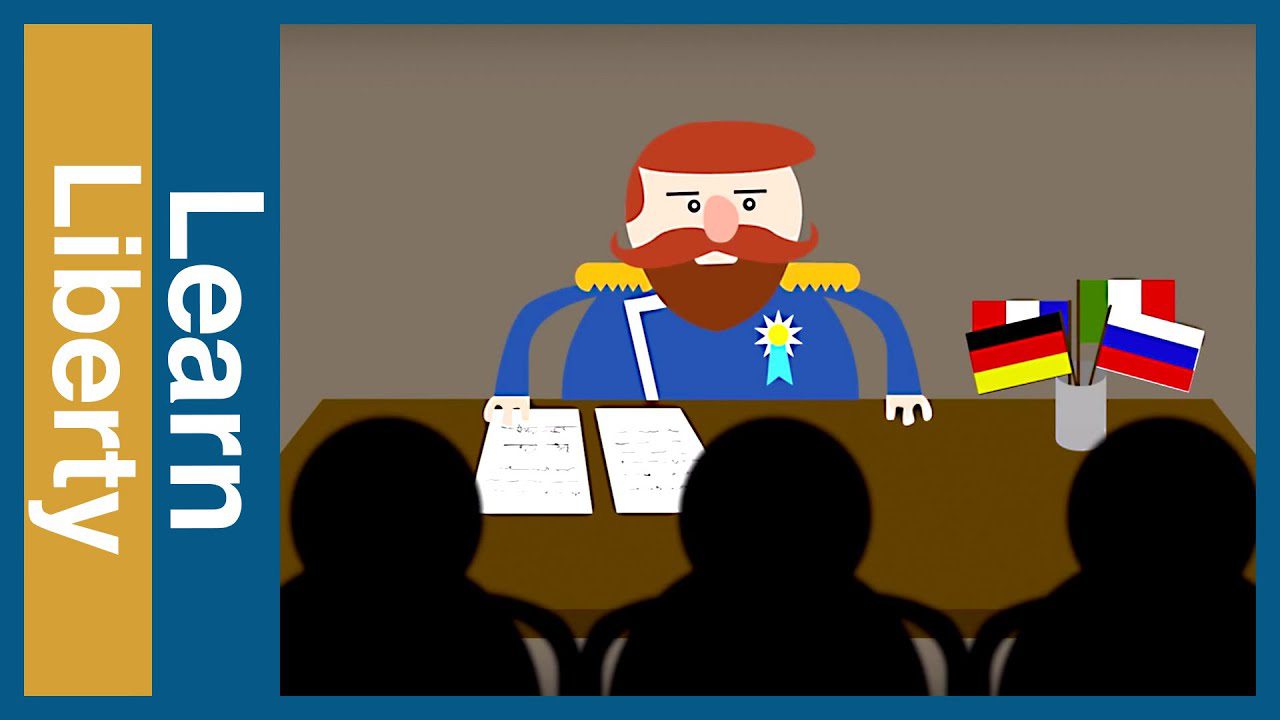