Is national defense a “public good?” Professor Chris Coyne outlines what it means to be a public good and raises the question of whether we should privatize our National Defense/National Security in America or leave it to the government.

Foreign Policy (playlist): Learn how we can promote peace and human flourishing through our approaches to foreign policy.
Foreign Policy (program): Join professors Christopher Coyne and Abigail Hall Blanco as they explore the history of foreign policy, the military industrial complex, and the effects of war on domestic policies.

It’s something that people would, in theory, be willing to pay for, but because of certain characteristics of the good, they don’t. Therefore, the good goes under-supplied and, some would argue, should be provided or subsidized by the state. The characteristics that make something a public good, according to economists, are non-excludability, and non-rivalrousness.

A good is considered non-excludable when you can’t exclude people who don’t pay from enjoying it. These people are called free riders. And because free riders are able to consume the good without paying for it, other people don’t wanna pay for it either and it goes unsupplied. A good is non-rivalrous when more than one person can benefit from it at the same time.

Does national defense pass the non-excludable and non-rival test to qualify as a true public good? Think about the missile defense system that protects the United States from external attack. Is missile defense nonrivalrous? In one sense, yes. If you’re receiving protection from missile defense, that does not diminish how much protection your neighbor enjoys.

But on the other hand, consider that missile defense cannot necessarily protect two cities equally well at the same time, for example, New York City and Los Angeles. In other words, missile defense can be rivalrous. What about excludability? Can you exclude non-payers from benefiting from missile defense? On the one end, if an enemy missile is heading toward the U.S., you cannot steer the missile to just hit the houses of people who don’t pay.

But on the other hand, if the people of New York City paid for missile defense, but those in Los Angeles did not, it is theoretically possible to exclude those west coasters. So if national defense can be both excludable and rivalrous, can it be provided by private agencies and not just the government?

The truth is that some aspects of national defense are non-excludable and non-rivalrous in certain contexts. But there are examples of how defense and security can be privately provided. For instance, following the 9-11 attacks, heroic individuals thwarted at least two terrorist attacks in the U.S., the attempted shoe bombing in 2001 and the attempted underwear bombing in 2009.

These terrorists managed to board airplanes despite government anti-terrorism efforts, but private citizens saved lives by taking action. Consider also the idea of neighborhood watches and round-the-clock guards to patrol property. A skeptic might say that private security wouldn’t be large enough to thwart large-scale foreign invasions. But consider the idea of defense insurance companies, where individuals would pay monthly premiums for war insurance.

For every dollar of damage done by a foreign invader, the insurance company would be obligated to repay the victim. Insurance companies would have a huge incentive to prevent foreign invasions. And they can dramatically reduce the probability of having to pay more damages by investing in tanks, jets and troops.

In the event that a truly large scale invasion is imminent, insurance companies would band together to defend their clients. If defense truly is a public good in economic terms, then maybe we are better off leaving its provision to the national government. But if it can be excludable and rivalrous, then why are we so quick to dismiss the idea of privatizing national defense?

It’s certainly something to think about. 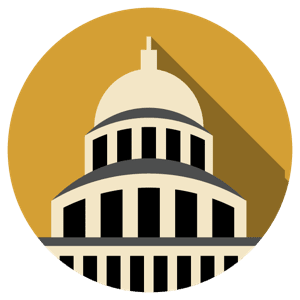 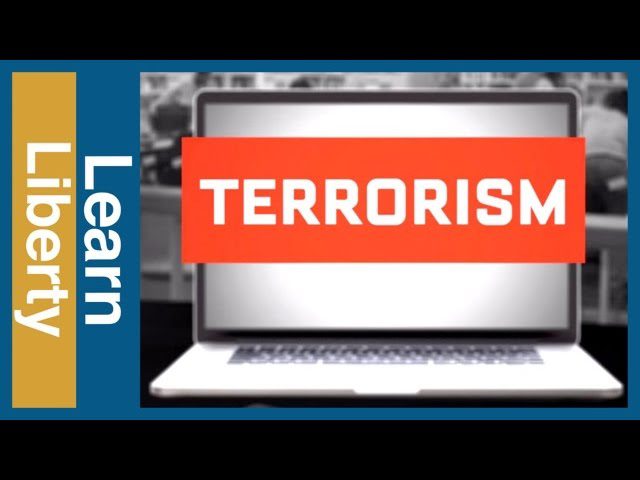 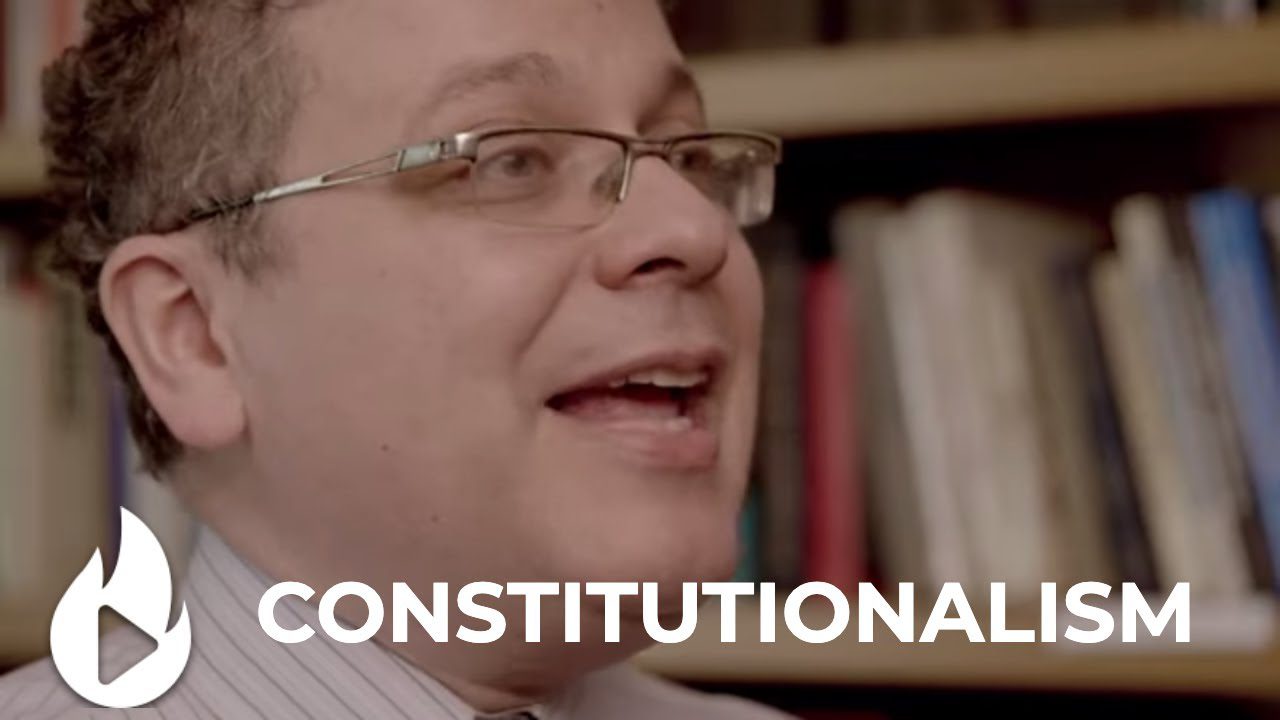 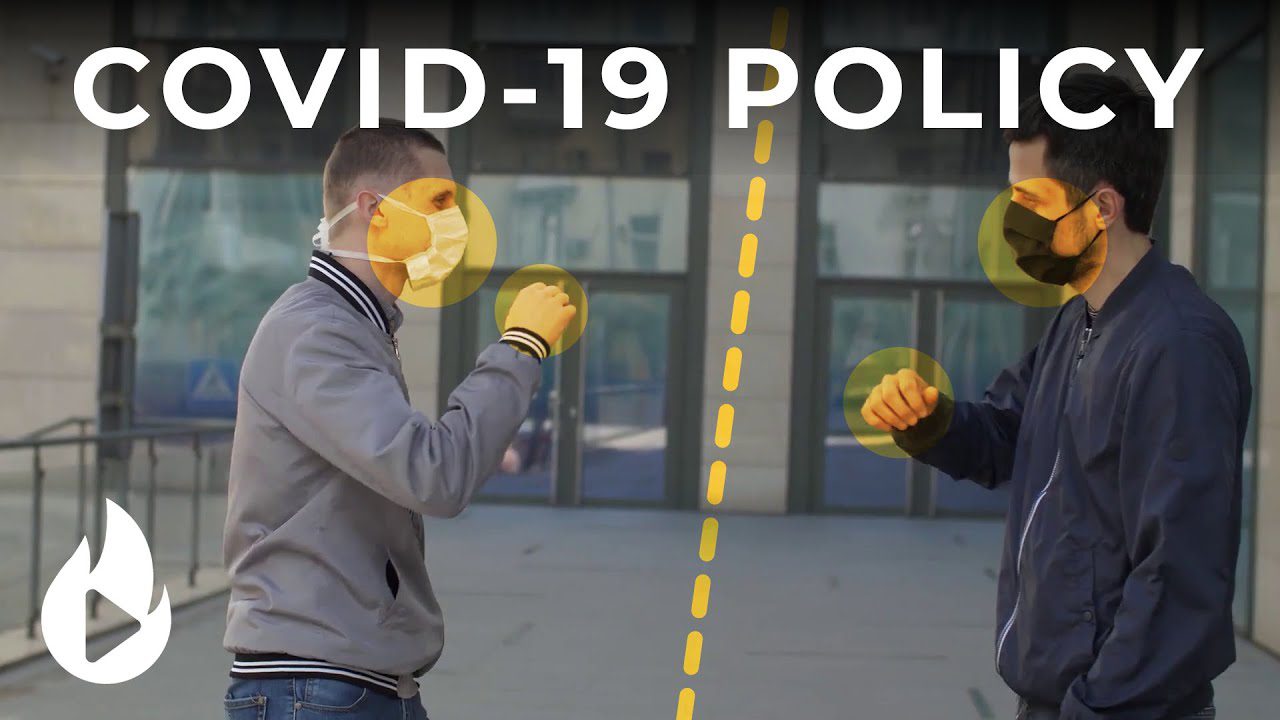