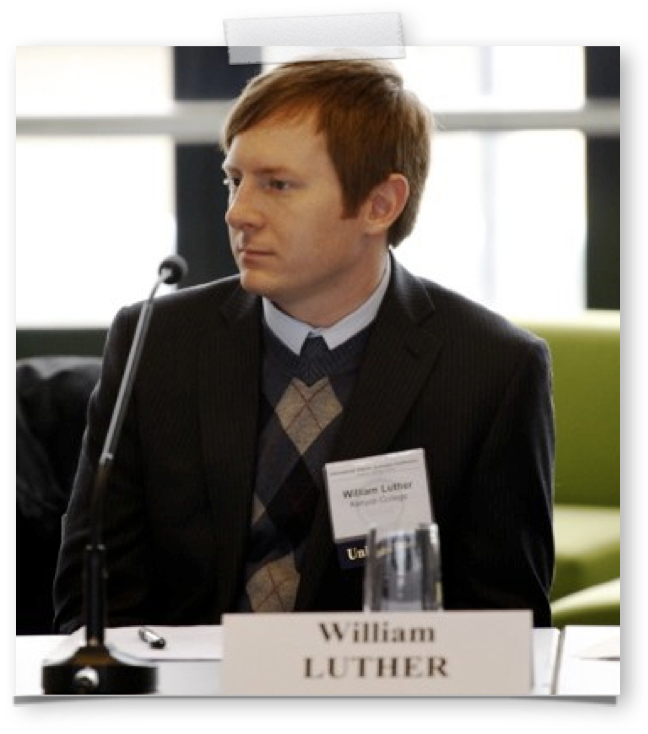 William J. Luther is an Assistant Professor of Economics at Kenyon College. He is also a Fellow with the Atlas Network and its Sound Money Project.

William Luther grew up in rural Otway, OH. From 2004 to 2008, he lived in Columbus, OH and earned a BA in Economics at Capital University. William Luther studied abroad for a semester in 2007 at the University of Cape Town.

From 2008 to 2012, Will Luther was a Mercatus Fellow at George Mason University in Fairfax, VA, where he earned an MA and PhD.

Will Luther is a big fan of The Economist  in audio, NPR’s Planet Money, and EconTalk.

In his free time, he enjoys cycling, hiking, and playing with his cat. Will Luther also tries to attend as many Columbus Clippers and Blue Jackets games as possible.

How processing payments with Bitcoin is different than cash, banks

4 years ago Basic Economics
Arguably, the most interesting feature of the Bitcoin system is the way in which Bitcoin payments are processed. To make it clear why payments must be processed at all and…

What is a cryptocurrency?

Cryptocurrency is an item intended for use as a commonly accepted medium of exchange that exists in the digital world and relies on encryption to make transactions secure.

Like something straight out of a Neal Stephenson novel, Bitcoin has cyberpunk sex appeal. It foreshadows a radical change in the social and economic order and is shrouded with a mystique and aura that can be difficult to penetrate.

The Road to Sound Money