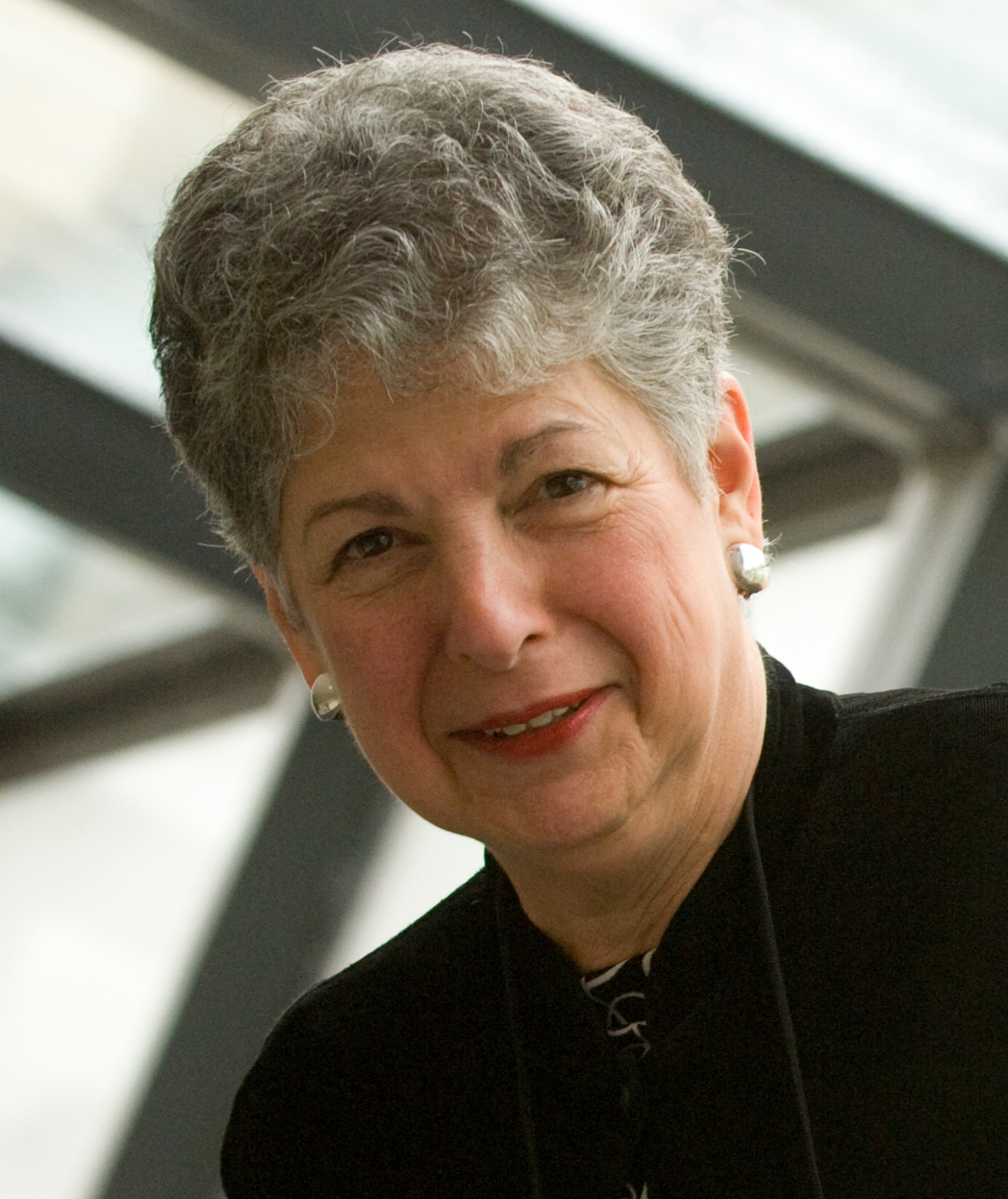 Before coming to IUPUI in 1998, Kennedy had several careers: She practiced real estate, administrative and business law in Indianapolis, Indiana, served as the city’s Corporation Counsel, and in 1980, was the Republican candidate for Indiana’s then 11th Congressional District seat. She was President of Kennedy Development Services, a real estate development company, from 1987-1992, when she became Executive Director of the Indiana Civil Liberties Union (the Indiana affiliate of the ACLU), a position she held until she joined the faculty of SPEA.

A lack of basic police accountability foments distrust within communities, especially communities of color, turning the social contract on its head.