Robert Guest is the Business Editor at The Economist, responsible for overseeing their global business coverage. His previous role was as the Washington Correspondent and Lexington columnist covering American news and politics. Prior to this, he covered Africa for seven years, based in London and Johannesburg. Before joining The Economist, Mr. Guest was the Tokyo correspondent for the Daily Telegraph, and before that he was a freelance writer based in South Korea. He is the author of The Shackled Continent, a book that tries to explain why Africa is so poor and how it could become less so. 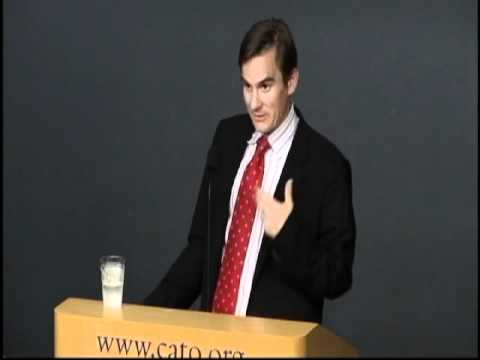 9 years ago 20:11
Robert Guest, through a series of personal travel stories, explains the causes and his proposed solutions to Africa’s poverty. Africa’s poverty, he claims, is primarily the result of authoritarian governments.…