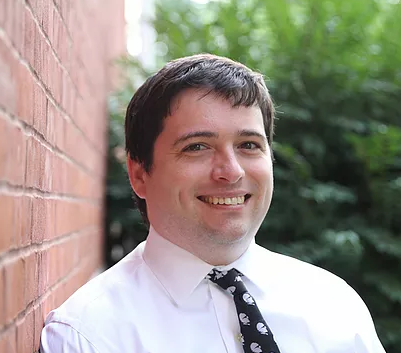 Nicholas Snow received his Ph.D. in economics from George Mason University in 2012 where he wrote his dissertation under Peter J. Boettke. Snow’s research interests are primarily on the political economy of prohibition. His other research interests are in Austrian economics, law and economics, public choice theory, history of economic thought, and constitutional political economy.

His first two years out of graduate school he was senior lecturer in the department of economics at The Ohio State University. He taught several courses there including Issues in the Undeground Economy, Government and Business, Economics of Crime, Economics of War, Honors Principles of Microeconomics, Intermediate Microeconomics, and Current Economic Issues in the United States.

The forgotten story of how American women turned the tide against Prohibition and reclaimed the moral high ground from the dry movement.