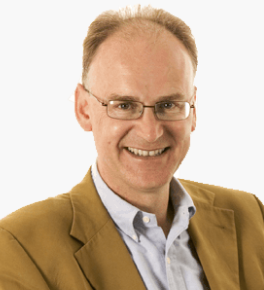 Matt Ridley’s books have sold over a million copies, been translated into 30 languages and won several awards. His TED talk “When Ideas Have Sex” has been viewed more than two million times.

He writes a weekly column in The Times and writes regularly for the Wall Street Journal.

As Viscount Ridley, he was elected to the House of Lords in February 2013.

He is a fellow of the Royal Society of Literature and of the Academy of Medical Sciences, and a foreign honorary member of the American Academy of Arts and Sciences. He is honorary president of the International Centre for Life in Newcastle.

He is married to the neuroscientist Professor Anya Hurlbert. They have two children and live at Blagdon in Northumberland in the north of England.

3 years ago History
The following is a lightly edited, slightly condensed transcript of the talk “Adam Darwin: Emergent Order in Biology and Economics,” presented by Matt Ridley at the Adam Smith Institute in…