Lawrence H. White specializes in the theory and history of banking and money. He received his A.B. from Harvard and his Ph.D. from the University of California, Los Angeles.

He previously taught at New York University, the University of Georgia, and the University of Missouri – St. Louis. Professor White is the author of The Theory of Monetary Institutions (1999), Free Banking in Britain (2nd ed., 1995), and Competition and Currency (1989). He is the editor of The History of Gold and Silver (3 vols., 2000), Free Banking (3 vols., 1993), and other volumes. His articles on monetary theory and banking history have appeared in the American Economic Review, the Journal of Economic Literature, the Journal of Money, Credit, and Banking, and other leading professional journals.

In 2008 he received the Distinguished Scholar Award of the Association for Private Enterprise Education. He has been a visiting research fellow at the American Institute for Economic Research, a visiting lecturer at the Swiss National Bank, and a visiting scholar at the Federal Reserve Bank of Atlanta. Professor White is a co-editor of Econ Journal Watch and a member of the board of associate editors of the Review of Austrian Economics. He is a contributing editor to the Foundation for Economic Education‘s magazine The Freeman and an adjunct scholar of the Cato Institute.

What will Donald Trump’s presidency mean for the Federal Reserve?

Here are some thoughts on the implications of Donald Trump assuming the presidency with respect to monetary policy.

[Alexander Hamilton] was decidedly retrograde in pushing for an exclusive nationwide bank with a sweetheart government deal. He was not a creative policy genius so much as a persuasive second-hand dealer in discredited mercantilist ideas. 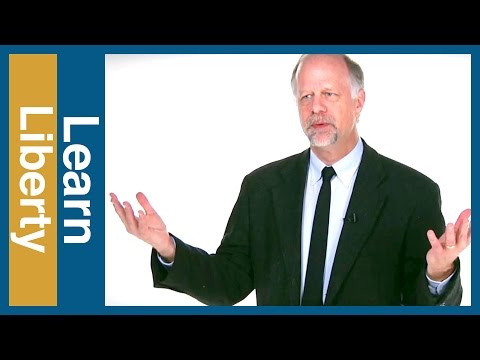 What Is Free Banking, and Why Should I Care?

7 years ago 03:22
What would happen if we didn’t have a central bank? Prof. Lawrence H. White explains that private banks would be able to circulate money by issuing notes and checks redeemable… 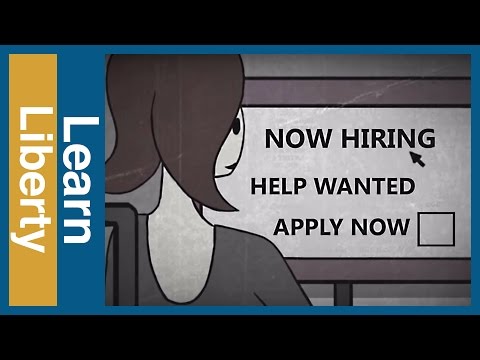 The Surprising Answer for How to Handle The Next Recession

7 years ago 02:45
When economic troubles strike, policymakers are eager to do something to try to help the citizenry. But Prof. Lawrence H. White argues that government doesn’t necessarily know how to relieve… 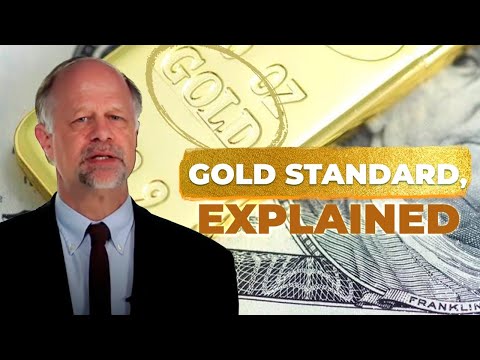 What Is a Gold Standard? 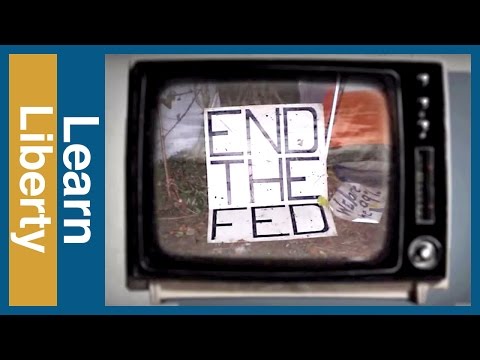 Should We End the Fed?