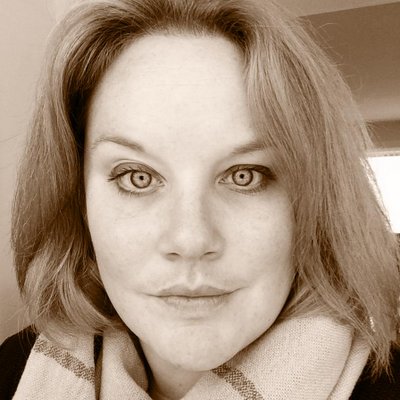 Dr. Fidler has a PhD in History from Emory University (2010). She specializes in colonial and post-colonial history in sub-Saharan Africa with a focus on the development of humanitarian law, insurgency and counter-insurgency, and refugee studies.

Dr. Fidler has taught at the University of the Western Cape (South Africa); Emory University; and Loyola University, New Orleans. She has conducted extensive research in Rwanda, eastern Democratic Republic of Congo, Zimbabwe, South Africa and Lesotho. Her research has been published in The Journal of Social History and in an edited volume entitled Sorcery in the Black Atlantic (University of Chicago Press, 2011). She has been awarded Fulbright and Mellon Fellowships for her work in South Africa.

Dr. Fidler is currently consulting on an international project that examines the flow of illicit minerals across the borders of Democratic Republic of Congo, Central African Republic and Rwanda. She is also writing a policy paper on immigration reform in Texas for the Texas Public Policy Foundation. Finally, she is continuing her research on public perception of governmental corruption and its impact on the emergence of effective private security strategies throughout sub-Saharan Africa.