Professor Burns is the author of Goddess of the Market: Ayn Rand and the American Right (Oxford University Press, 2009), an intellectual biography of the controversial novelist and philosopher.  Based on exclusive access to Rand’s personal papers, Goddess of the Market is the only book to draw upon Rand’s unedited letters and journals.  It has been favorably reviewed by numerous publications including the New York Times, Washington Post, Time, Newsweek, the Economist, and the New Yorker.

In 2010, Jennifer Burns was named a “Top Young Historian” by the History News Network and selected as a Distinguished Lecturer by the Organization of American Historians.

Podcast lectures for Professor Burns’ course, Introduction to U.S. History from 1865, are available on iTunes and have attracted an appreciative worldwide audience.  She maintains a blog and website at www.jenniferburns.org. 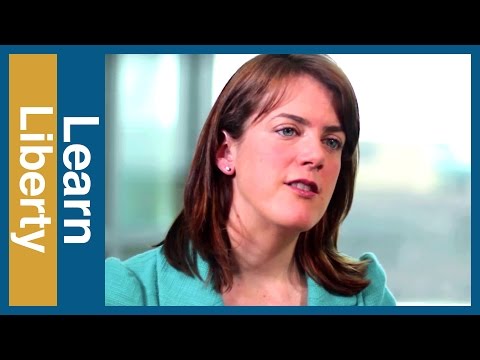 Do you want to live in the world of Atlas Shrugged?

9 years ago 06:15
In her masterpiece of fiction, Atlas Shrugged, Ayn Rand emphasizes three key classical liberal themes: individualism, suspicion of centralized power, and the importance of free markets. In this video, Prof.… 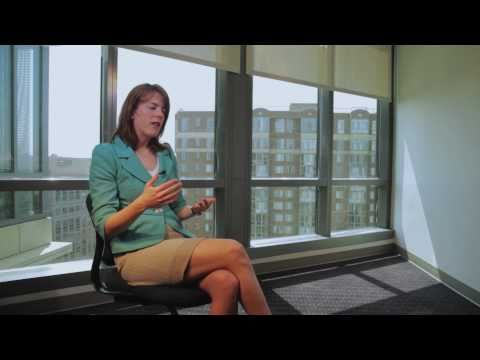 10 years ago 07:19
How should we understand Ayn Rand’s political thought?  Prof. Jennifer Burns argues that Rand was a part of the broad classical liberal tradition. Rand’s novels, including Atlas Shrugged and The…