Jason Brennan (Ph.D., 2007, University of Arizona) is Robert J. and Elizabeth Flanagan Family Chair and Provost’s Distinguished Associate Professor of Strategy, Economics, Ethics, and Public Policy at the McDonough School of Business at Georgetown University. He specializes in politics, philosophy, and economics.

He is currently writing Global Justice as Global Freedom, with Bas van der Vossen, under contract with Oxford University Press. He is also co-editor, along with David Schmidtz and Bas Van der Vossen, of the forthcoming Routledge Handbook of Libertarianism.

Promises and the right to resist injustice

The fact that government agents have promised to obey the government does not excuse them when they obey unjust orders, nor does it relieve them of moral culpability for following those orders.

4 years ago Free Markets & Capitalism
The problem with communitarianism is that many communitarians make for bad community members. Many of them are “society first, individual second!” to the point of being anti-social. They aren’t the kind…

In democracy, minorities are ignored and the voters are ignorant.

The following is the third installment in a five-part debate between Jason Brennan and Philip Pettit on the legitimacy of democracy as a system of social order.

The following is the first installment in a five-part debate between Georgetown Professor Jason Brennan and Princeton Professor Philip Pettit on the merits of democracy as a system of social order.

Halloween is for Irish people only; for anyone else, it’s racist cultural appropriation

4 years ago Free Speech
A year ago, lecturer Erika Christakis wrote an email criticizing Yale’s attempt to control students’ Halloween costumes. Christakis suggested that students, as adults, are capable of policing themselves, that the… 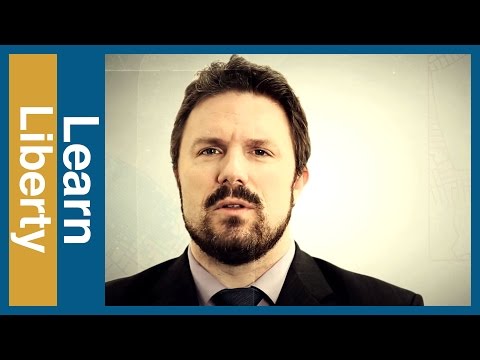 6 years ago 02:26
The death penalty has been a topic of fierce debate for decades. From basic pros and cons lists to statistics supported cost analysis, the different arguments for or against capital… 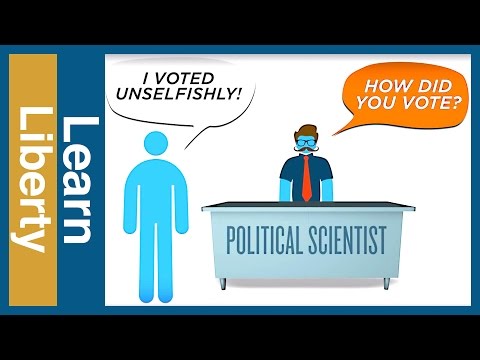 Should You Be Forced to Vote?

8 years ago 03:48
In an effort to increase voter turnout, some countries have laws requiring citizens to vote or face a penalty. Should the United States adopt such a practice? Professor Jason Brennan… 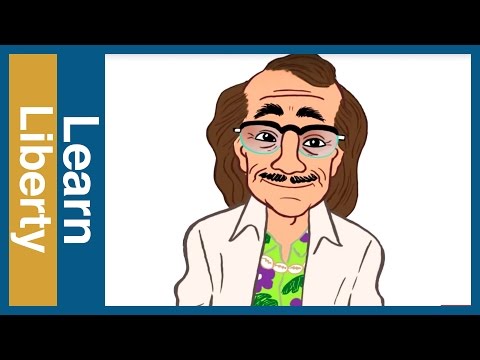 How to Vote Well

8 years ago 04:18
To vote well, we need more than just information. We also need to process information in an open-minded and reliable way. Unfortunately, research shows that individuals aren’t very good at… 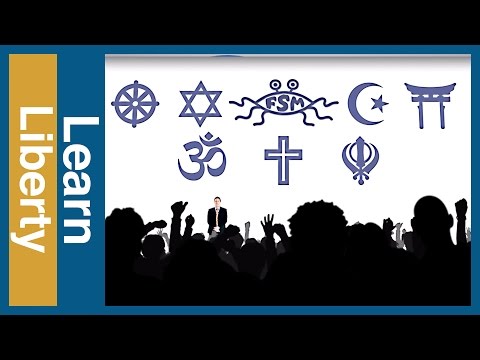 Who Needs Economic Freedom When You Can Vote?

8 years ago 03:49
Although everyone agrees that freedom is important, political freedoms are often prioritized over economic freedoms.  Many believe that the best way to maximize personal freedom is to furnish each individual… 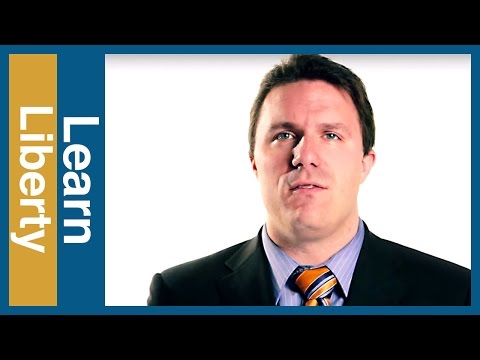 How Cronyism Is Hurting the Economy

8 years ago 03:37
The United States economy suffers from corporatism and cronyism, which occurs when businesses collude with government to obtain special benefits. The Occupy Wall Street movement has decried this rampant cronyism,…