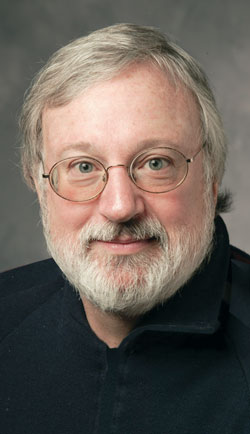 Henry I. Miller, MS, MD, is the Robert Wesson Fellow in Scientific Philosophy and Public Policy at the Hoover Institution. His research focuses on public policy toward science and technology, encompassing a number of areas, including pharmaceutical development, genetic engineering in agriculture, models for regulatory reform, and the emergence of new viral diseases.

Miller served for fifteen years at the US Food and Drug Administration (FDA) in a number of posts. He was the medical reviewer for the first genetically engineered drugs to be evaluated by the FDA and thus instrumental in the rapid licensing of human insulin and human growth hormone. Thereafter, he was a special assistant to the FDA commissioner and the founding director of the FDA’s Office of Biotechnology. During his government service, Miller participated frequently on various expert and policy panels as a representative of the FDA or the US government. As a government official, Miller received numerous awards and citations.

The organic industry is a case study in rent-seeking.

If businesses get government subsidies to make their products cheaper, or “capture” regulation to hurt their competitors, that’s rent seeking. 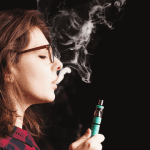 Vaping bans: How the FDA is making it harder to quit smoking

Nullifying the FDA’s vaping ban would save the lives of smokers who would like to quit cigarettes.

Want to sell a new medicine? You need to pay $2 million — at least — to the FDA

The Trump administration’s desire to get rid of unnecessarily burdensome and unwise regulations is laudable, but fulfilling that desire won’t be easy.

Earth Day has become polluted by ideology and ignorance

Instead of a genuine concern for nature, many of those stumping for Earth Day this April 22 will share opposition to environment-friendly advances in science and technology.

To discover the Next Big Thing, you need to think outside the box.