She began her legal career at Morrison & Foerster in San Francisco before moving to Berg, Ziegler, Anderson & Parker. She left private practice altogether to become a public interest lawyer with the Institute for Justice in Washington, D.C., where she litigated constitutional cases against federal, state and local entities nationwide. While at IJ, Professor Matias appeared on television and in the op-ed pages of various news organizations, where she discussed issues relating to her cases. She also helped establish the IJ Clinic on Entrepreneurship at the University of Chicago Law School in 1998. 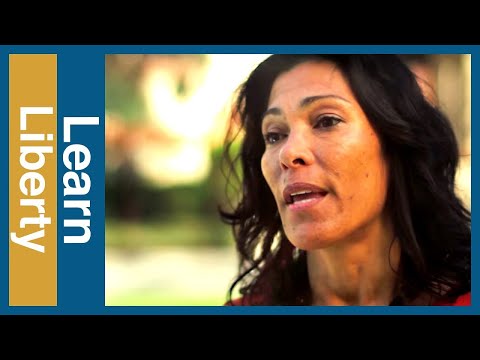 9 years ago 02:07
Law professor Donna Matias defines an entrepreneur as someone able to identify and provide for an unmet need. In short, entrepreneurs are both problem solvers and wealth creators. Extremely successful… 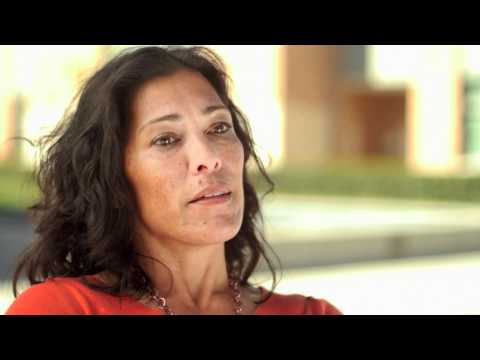 10 years ago 03:37
Law professor Donna Matias knows how difficult it can be to start a new business. In her work as director of a legal clinic at the University of San Diego…