During the Spring 1996 semester he was an Olin Visiting Fellow in Law and Economics at the Cornell Law School. His PhD in economics is from Auburn University (1986) and his law degree is from the University of Virginia (1992).

He has lectured, in the United States, Canada, Latin America, and Europe, on a wide variety of topics, including the nature of law, antitrust law and economics, and international trade. He is published in The Wall Street Journal, Investor’s Business Daily, Regulation, Reason, Ideas on Liberty, The Washington Times, The Journal of Commerce, the Cato Journal, and several scholarly journals such as the Supreme Court Economic Review, Southern Economic Journal, Antitrust Bulletin, and Journal of Money, Credit, and Banking.

He is the author of Globalization (Greenwood Press, 2008) and has a blog with Russ Roberts entitled Cafe Hayek.

Won’t someone think about the disemployed steel workers?

One of the gravest economic mistakes that humans can make is to forget that ours is unavoidably a world of scarcity.

The rules of trade

Against international economics as a sub-discipline

Only individuals, separately or in voluntarily formed groups such as firms, trade; countries as such do not trade.

The most far-fetched myth that I’ve encountered recently is that the wealth of the modern Western world, especially that of the United States, is the product of slavery.

This thought experiment will help you wrap your head around the inanity of Trump’s trade policies.

3 years ago Free Markets & Capitalism
Suppose that Smith, your neighbor in New Haven or your friend in Fayetteville, produced a lot of auto parts that consumers voluntarily bought at prices that earned for Smith a…

More questions for Trump and other protectionists and mercantilists

3 years ago Free Markets & Capitalism
Donald Trump is a protectionist like many other politicians, save that he unfurls his vast economic ignorance more fully and more proudly than do more seasoned politicians.  I’ve more questions…

Non-youers’ trade deficit with you

Spontaneous cooperation is why your life rocks

Each consumer is free, on his or her own, to visit farms and factories and processing plants in order to purchase items directly from producers. But, of course, such visits would be enormously time consuming and would cost quite a lot in airfare and other travel expenses. We know that retailers and other middlemen perform valuable services because we observe consumers, everyday, voluntarily paying for these services.

3 years ago Basic Economics
Several years ago Uncle Sam declared Jones, a man in his mid-40s, to be uniquely entitled to retire immediately at double his real annual income of $100,000 for life.  Jones…

Protectionism is the belief that domestic producers have a higher claim to your money than you do.

The real minimum wage is zero, despite the best efforts of the economically illiterate public sector do-gooder.

3 years ago Lobbying & Special Interests
Duke University’s great historian of thought and Hayek scholar Bruce Caldwell sent the following e-mail to me, which I share here with Bruce’s kind permission (link added): Has anyone in the…

The Logic of Mr. Krugman’s Mercantilism

3 years ago
In this previous post I wrote that “[t]here is yet a deeper economic fallacy that infects Mr. Krugman’s recent defense of mercantilism – a problem that I hope to blog… 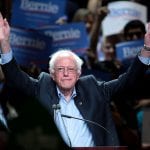 3 years ago
Mr. Sanders: In last-night’s debate you said: “I was on a picket line in the early 1990s against Nafta, because you didn’t need a Ph.D. in economics to understand that American…

4 years ago
Among my favorite observations made by Thomas Sowell is his insistence that in economic reality human beings confront, not the possibility of solutions to problems but, instead, only trade-offs.  We…

3 years ago On Demand

Minimum Wage Is A Cruel Policy For Poor People

3 years ago 02:51
The minimum wage is often cast as a humanitarian cause… but it’s not: it harms the very people its supporters are fighting for. Professor Don Boudreaux explains the original reason…

How Immigration Makes Everyone Richer

3 years ago 02:40
There’s no reason to fear the work of immigrants; it makes Americans richer, immigrants richer, and people world-wide richer. There are widespread fears that immigrants will steal local jobs and freeload… 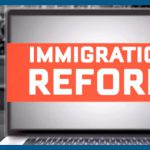 3 years ago 03:30
Donald Trump, Bernie Sanders, and the whole crop of 2016 presidential candidates have some big ideas about immigrants. But Prof. Don Boudreaux says they are all wrong. What do you think? Are…

3 years ago 03:01
Forgiving student debt and increasing education subsidies are popular ideas on the campaign trail this year. But what would happen if the United States actually forgave student debt? Would the…

3 years ago 03:26
The job market is in the dumps, especially for young people. Luckily, politicians have come to the rescue! Trump promises he’ll be  “the greatest jobs president that God ever created.” And…

3 years ago 02:40
After the terror attack in Orlando, is there anything the US government can do to protect us? In this video, Don Boudreaux looks at the presidential candidates’ stances on combating terrorism. Trump…

3 years ago 03:38
Are SWAT raids and mandatory minimum sentences really the right way for the government to address drug use? Both Donald Trump and Bernie Sanders are talking up legalization, with Trump… 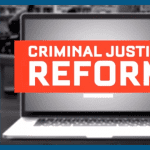 3 years ago 03:06
Trump, Clinton, and Bernie all agree — America’s criminal justice system is broken. Mandatory minimum sentences and harsh drug laws are driving a massive increase in the prison populations. Since the…

Everything Has Its Price (And That’s a Good Thing)

4 years ago 03:22
Prices ensure your demands are supplied- even in times of scarcity. But who decides prices? Manufacturers and stores play a role, of course. As Professor Don Boudreaux explains, though, the… 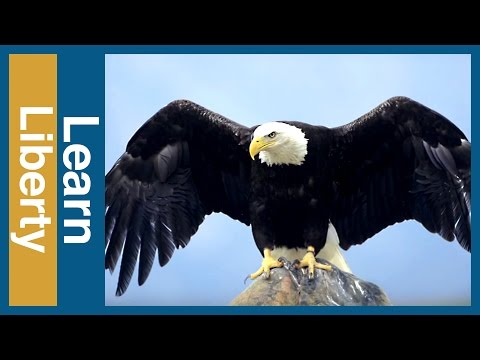 7 years ago 02:25
Have you ever had an idea that you thought was good, but turned out bad? It happens to everyone. Sometimes when we make a plan, we can’t predict what all… 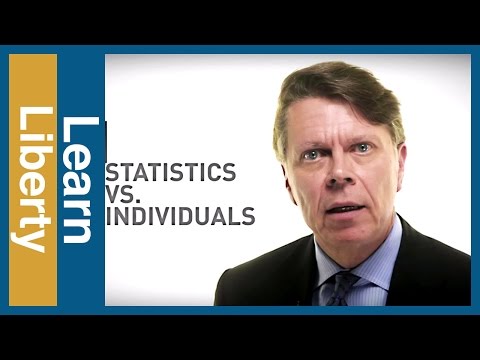 The Real “Truth About the Economy:” Have Wages Stagnated?

7 years ago 05:13
Prof. Don Boudreaux responds to “The Truth About the Economy,” a recent video featuring former Labor Secretary Robert Reich (http://lrnlbty.co/z0ACuH). In the video, one of Reich’s key points is that… 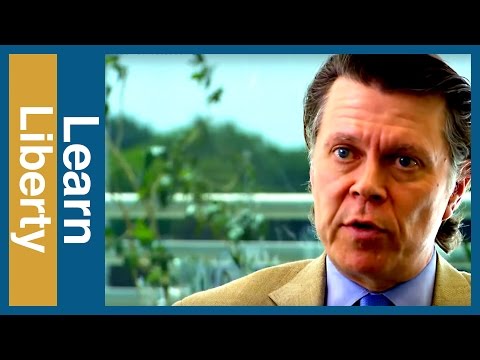 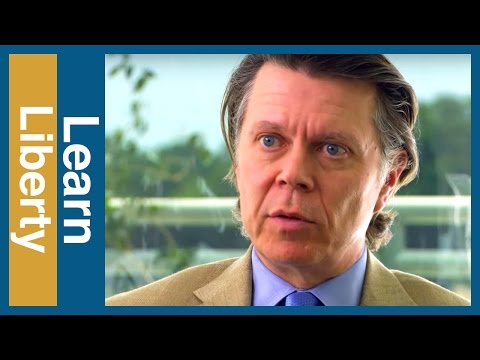 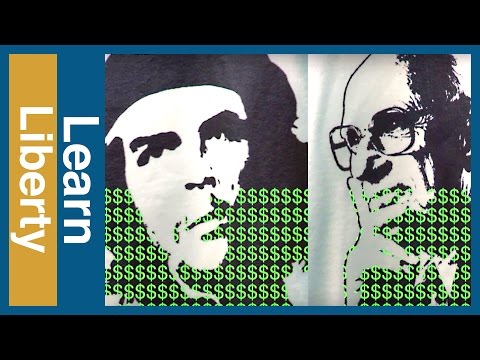 8 years ago 03:51
Economists say that value is subjective. But what do they mean by that? Why is this concept so significant? In the above video, Prof. Don Boudreaux demonstrates the concept by…