Distinguished Professor of Economics, History and English
University of Illinois at Chicago

Deirdre McCloskey teaches economics, history, English, and communication at the University of Illinois at Chicago. A well-known economist, historian, and rhetorician, she has written sixteen books and around 400 scholarly pieces on topics ranging from technical economics and statistics to transgender advocacy to the ethics of the bourgeois virtues. She is known as a Chicago-School style, “conservative” economist (she taught for 12 years at the University of Chicago), but protests that “I’m a literary, quantitative, postmodern, free-market, progressive Episcopalian, Midwestern woman from Boston who was once a man. Not ‘conservative!’ I’m a Christian libertarian.” Her latest book, Bourgeois Dignity: Why Economics Can’t Explain the Modern World (University of Chicago Press, 2010), which argues that an ideological change rather than saving or exploitation is what made us rich, is the second in a series of four on The Bourgeois Era. The first was The Bourgeois Virtues: Ethics for an Age of Commerce (2006),  which asked if a participant in a capitalist economy can still have an ethical life (briefly, yes). With Stephen Ziliak she wrote The Cult of Statistical Significance (2008), which criticizes the proliferation of tests of “significance,” and was in 2011 the basis of a Supreme Court decision.

One of the things that I’ve really been making the focus of this show is to show people what real, true, classical liberalism is.

How Commerce Protects Us — Deirdre McCloskey

4 years ago 03:34
Prof. Deirdre McCloskey says commerce protects us because businesses know they can’t force customers to buy their products.

Free Trade: Who Is it Good For?

4 years ago 02:31
Who does free trade help? Who does it hurt? And does it destroy jobs? Prof. Deirdre McCloskey breaks it down for you.

The Racist Origin of the Minimum Wage — Deirdre McCloskey

4 years ago 02:21
Minimum wage laws were invented to protect the “Anglo-Saxon” race from competition. Prof. Deirdre McCloskey explains the authoritarian roots of Progressivism.

4 years ago 02:16
“Marx was the greatest social scientist of the 19th century…” says Professor  Deirdre McCloskey. “But he got everything wrong.”

5 years ago 04:37
What do equal dignity and equal inventiveness mean for the trans community? Professor Deirdre McCloskey joins us for the last episode of Trans Talks.

5 years ago 05:27
What is the solution to transgender violence? Do we try and change the way the state approaches trans people? Do we try to have more cultural understanding? Professor Deirde McCloskey…

Trans Talks (Episode 1): Who You Are Not Who You Love

5 years ago 05:29
What does it mean to be transgender, and why is it so important for individuals in a free society to be able to express themselves as they are? Professor Deirdre…

5 years ago 00:52
Why is it important in a free society to allow people to explore their gender identity? In Learn Liberty’s three-part Trans Talks series, we interviewed award-winning economist Professor Deirdre McCloskey.… 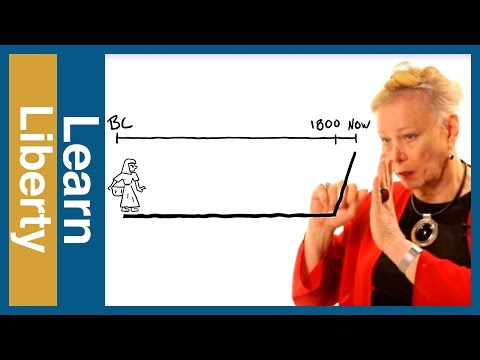 6 years ago 03:18
For nearly all of human history, most people were very, very poor. But something happened after 1800. Average wages began to rise. For example, in the past 200 years, the… 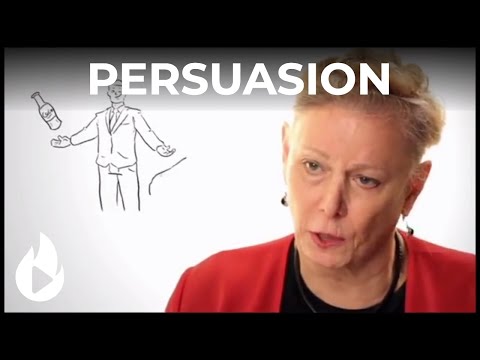 This Prof. will Challenge your Perspective on Free Speech

7 years ago 02:55
Everybody loves free speech, right? It’s in the first amendment to the U.S. Constitution. But Prof. Deirdre McCloskey complicates the picture of free speech by associating it with the Greek…