Professor Dale Carpenter teaches and writes in the areas of constitutional law, the First Amendment, and sexual orientation and the law. In 2007, he was appointed the Earl R. Larson Professor of Civil Rights and Civil Liberties Law. He was the Julius E. Davis Professor of Law for 2006-07 and the Vance K. Opperman Research Scholar for 2003-04. Professor Carpenter was chosen the Stanley V. Kinyon Teacher of the Year for 2003-04 and 2005-06 and was the Tenured Teacher of the Year for 2006-07. Since 2004, he has served as an editor of Constitutional Commentary.

Professor Carpenter clerked for The Honorable Edith H. Jones of the United States Court of Appeals for the Fifth Circuit from 1992 to 1993. After his clerkship, he practiced at Vinson & Elkins in Houston and at Howard, Rice, Nemerovski, Canady, Falk & Rabkin in San Francisco. He is a member of the state bars of Texas and California, and of the bar of the U.S. Supreme Court.

He is a frequent television, radio, and print commentator on constitutional law, the First Amendment, and sexual orientation and the law. 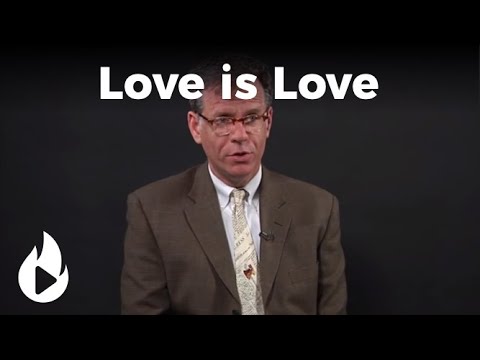 A Professor’s Argument for Same-Sex Marriage

7 years ago 03:21
Should same-sex couples be permitted to marry? Are civil unions or domestic partnerships sufficient? What kind of effect does same-sex marriage have on heterosexual marriage? Do the children of same-sex… 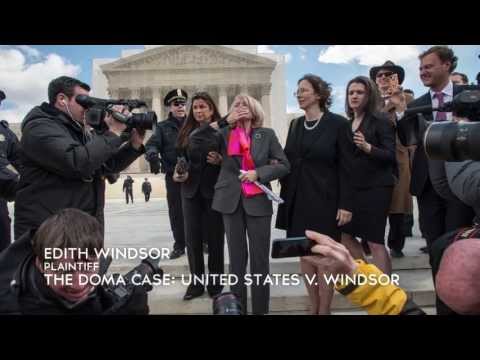 The Marriage Cases: Legal Challenges to Prop 8 and DOMA

7 years ago 04:01
The 14th Amendment guarantees liberty and equal protection to every American. Do state laws prohibiting same-sex marriage violate that amendment? Is the federal government’s refusal to recognize a marriage that…